The New Jersey mansion that Whitney Houston shared with ex-husband Bobby Brown for 15 years is currently sitting empty and in disrepair.

The home is currently for sale on a private listing, but take a look at the home in its heyday, courtesy of Trulia.com. 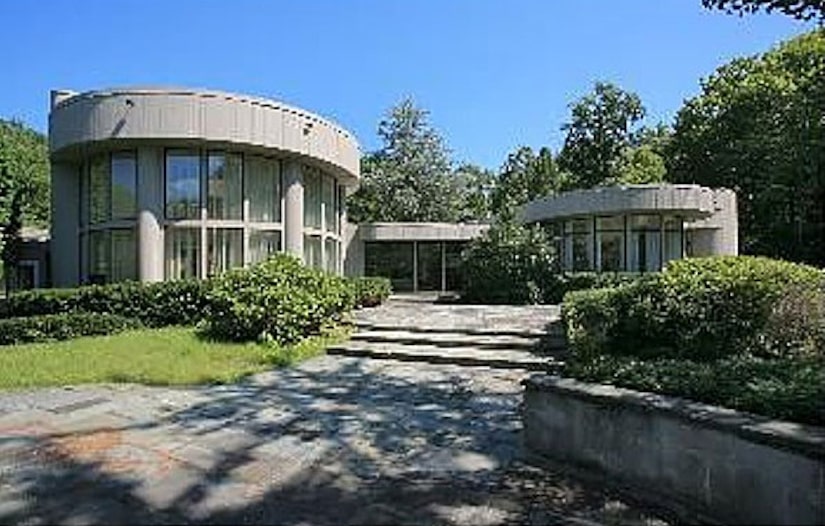 The house features five bedrooms and four bathrooms, and is situated on more than five acres. It was featured in Bobby Brown's 2005 reality show, "Being Bobby Brown."

Whitney was believed to be worth $20 million when she died, and daughter Bobbi Kristina Brown is reportedly the singer's sole heir.