Nicki Minaj's controversial exorcism performance at the 2012 Grammys confused and offended some people, and now a new report from NY Daily News says the rapper responded to her critics, asking, "I don't know -- what is the big issue?" 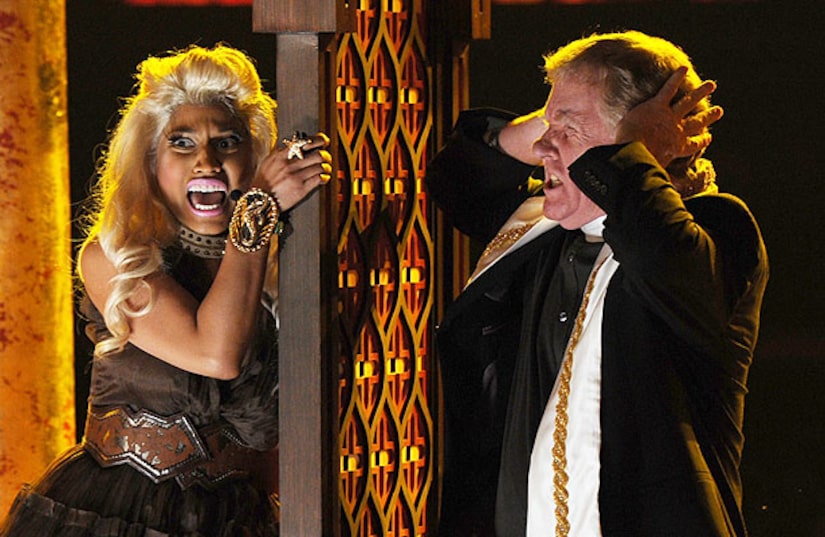 The 29-year-old claimed the five-minute presentation of songs "Roman's Revenge" and "Roman Holiday," which included priests, an exorcism and levitation, was part of an unnamed movie she's currently writing. 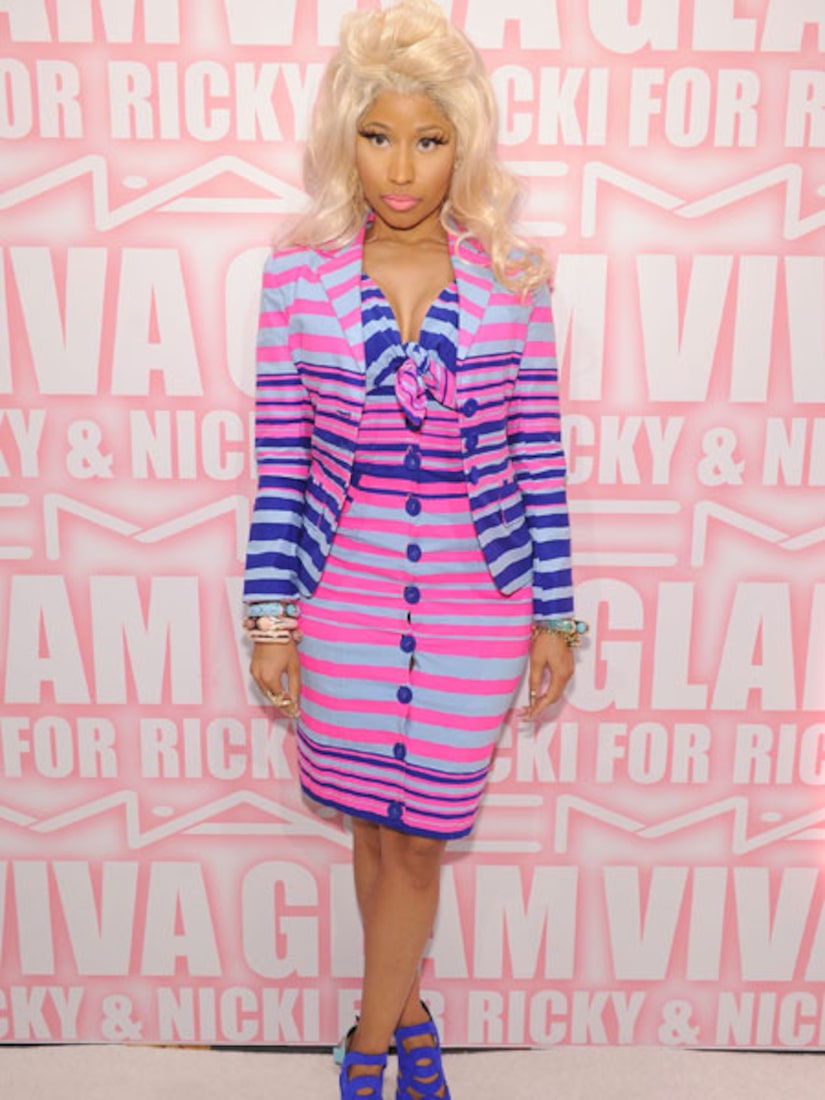 Minaj attended an event for cosmetics brand Viva Glam MAC on Wednesday, where she explained, "You know how people write plays and movies? That's what I did. I wrote that and I gave the world a tiny little preview of what was to come. And so I have to perform it on the set in which it would be in the movie, right?"

The singer, who is known for her outrageous fashion style, said her performance was partly inspired by the 1973 horror film, "The Exorcist," which starred Linda Blair as a possessed teen.

Bill Donahue of the Catholic League notably expressed his organization's displeasure with the performance.