Seal was photographed in Australia on Wednesday morning sans his wedding band for the first time since he and estranged wife Heidi Klum announced their separation. 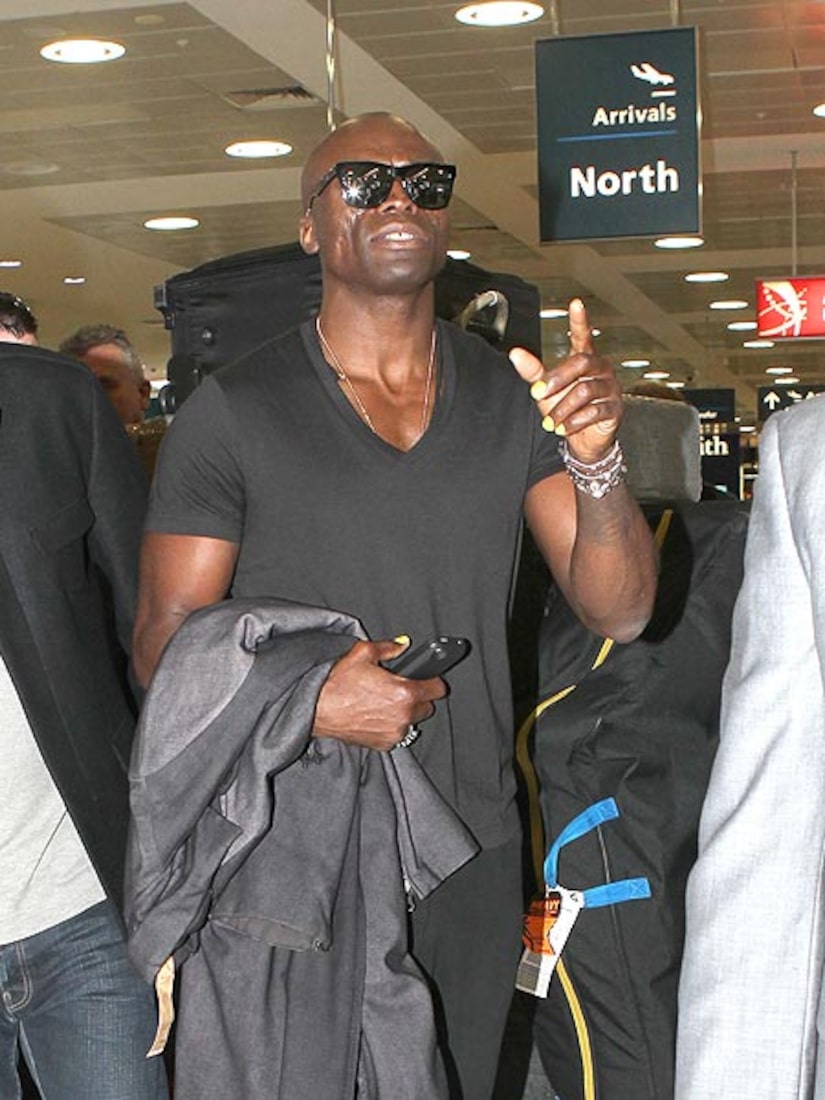 The singer, recently interviewed by "Extra," said the couple planned to part ways amicably. "We both love each other very much. But as often happens, you just grow apart. You do it in the kindest most gentle and understanding way you can." He even mentioned how keeping his wedding ring on, despite the separation, was a symbol of his love for Klum.

While on the Ellen DeGeneres Show just after the separation, he divulged, "Just because we have decided to separate, doesn't necessarily mean you take off your ring and you're no longer connected to that person."

According to a Us Magazine.com source, although the estranged and much-married couple is working hard to stay cordial because of their four children, they "have zero plans to get back together. They're trying to keep things smooth for the kids."