Actor Kevin Costner, who co-starred with Whitney Houston in "The Bodyguard," is planning to speak at her funeral this weekend, a family source told People.com. 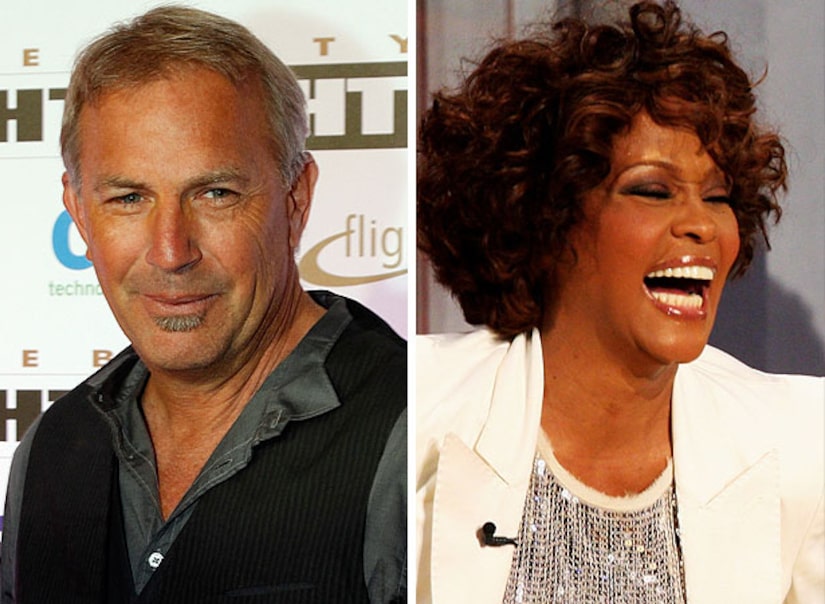 Others scheduled to attend include Aretha Franklin and Stevie Wonder, who will sing at the service, and Houston's record producer and close family friend, Clive Davis, who will also speak

The source told People, "Whitney's family is devastated, but they're getting through it" and credit Davis for being "a complete rock... He talks to them hourly, and he's a very big part in planning her funeral. Clive has been a constant presence for them. They're thanking God for Clive."

The "I Will Always Love You" singer's acting career began in the 1992 with the hugely successful "The Bodyguard," in which she played a music star threatened by a stalker. Costner played a former Secret Service agent who protects and falls in love with her. The movie earned over $400 million at the box office.

Whitney was found dead Saturday in the bathtub of her suite at the Beverly Hilton Hotel, and her body was returned to New Jersey on Tuesday.

Houston's invitation-only funeral will take place Saturday at 12:00 PM ET/9:00 AM PT at the New Hope Baptist Church in Newark, where the superstar's voice was first heard in the choir.