The Beverly Hilton is gearing up for another high-profile guest, four days after Whitney Houston died in one of their hotel rooms. 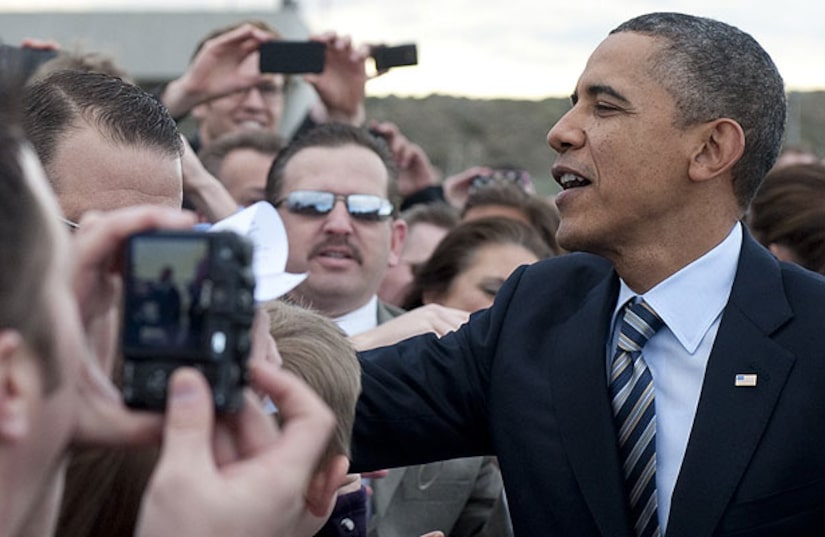 President Barack Obama is set to check-in Wednesday on a fundraising visit to Los Angeles.

After the news of Houston's death, White House Press Secretary Jay Carney said in a statement that President Obama's "thoughts and prayers are with her family, especially her daughter. It's a tragedy to lose somebody so talented at such a young age. I think it would be hard not to be an admirer of her immense talent."