During Whitney Houston's final days, she reportedly told friends she "really wanted to see Jesus," believing the end was near, according to TMZ. 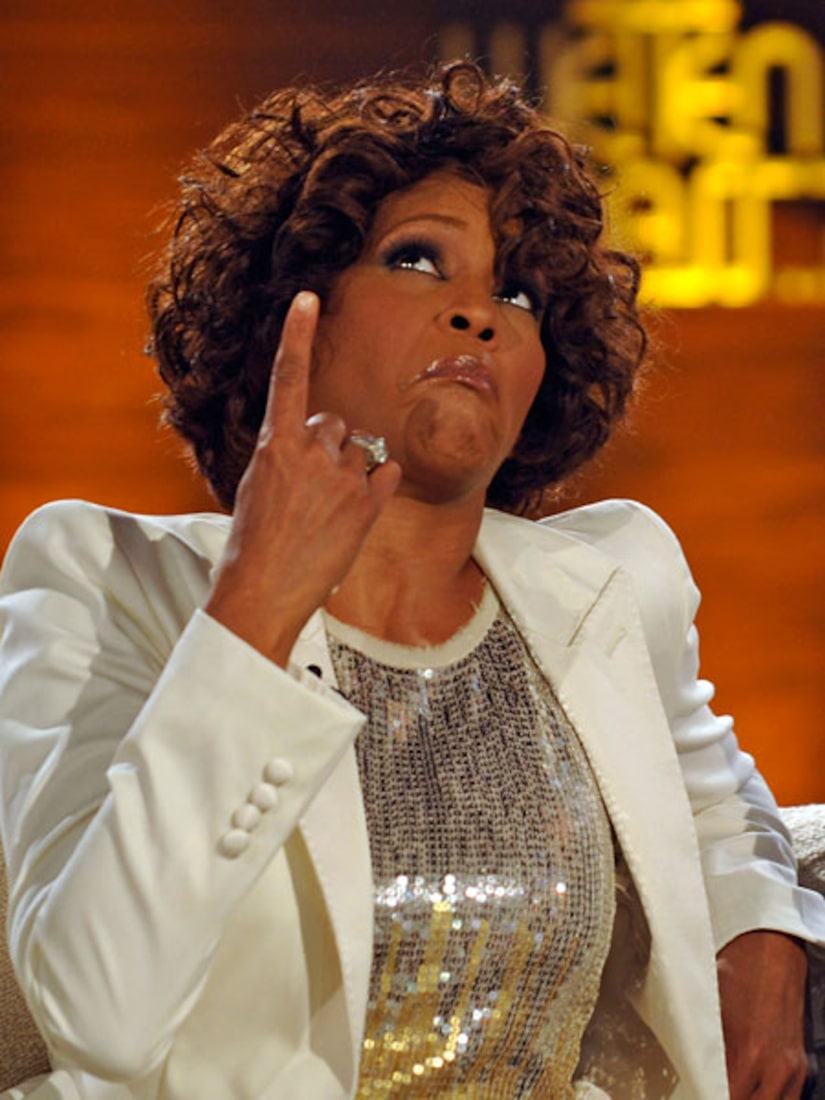 The insiders explained that Houston was very spiritual in the days leading up to her death -- quoting the bible, singing hymns and engaging in deep conversations about Jesus Christ with close friends and family members. The singer's final performance on stage was "Yes Jesus Loves Me," at TRU nightclub in Hollywood, a day before she died.

A bible quote she talked about on the morning of her death referenced John the Baptist and Jesus. During the discussion, Houston said, "You know, he's so cool -- I really want to see that Jesus."

A makeup artist hired for the weekend, Reginald Dowdley, told "Extra's" Renee Bargh about an unusual question Whitney asked him. "She said, 'Are you saved?' I said, 'Yes, ma'am, I am. I am saved.' I've never had a client ask me about my religious beliefs."

Houston died a short time later in the bathtub of her Beverly Hilton Hotel room. She was 48.

Meanwhile, in New Jersey, Whitney's mother, Cissy, along with other family members, were seen leaving the funeral home that is arranging Houston's service for Saturday. 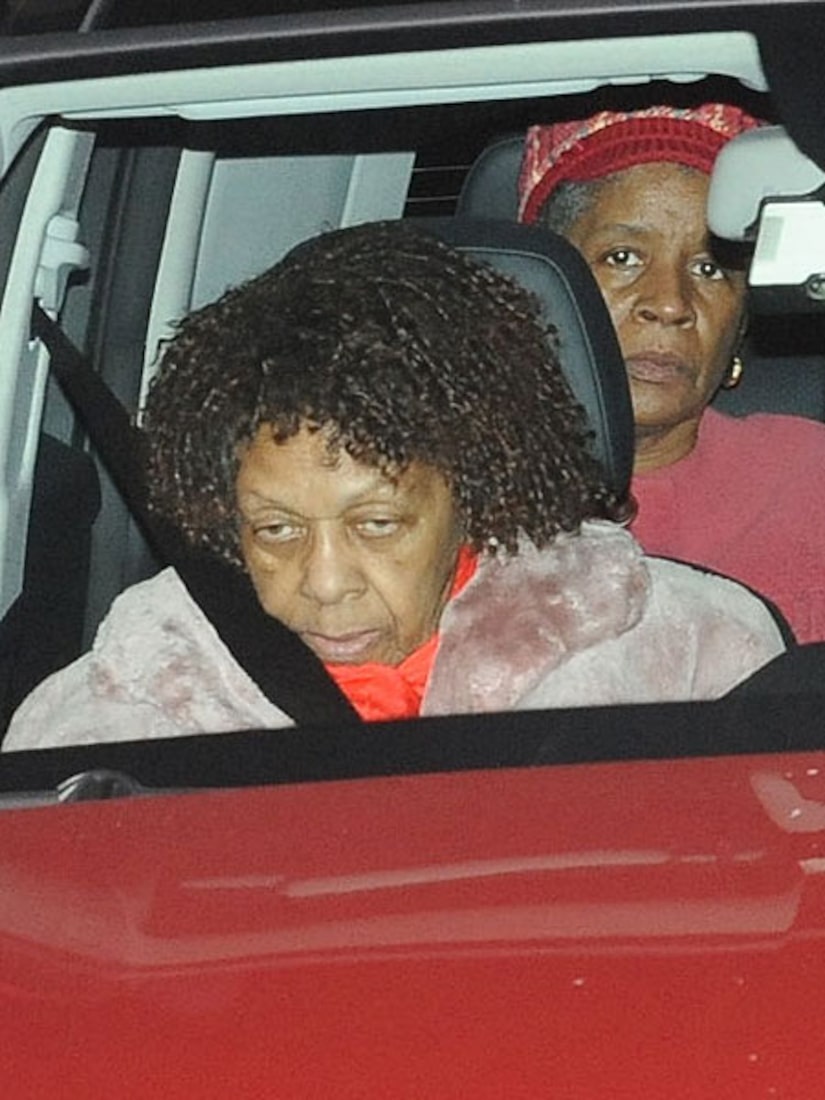 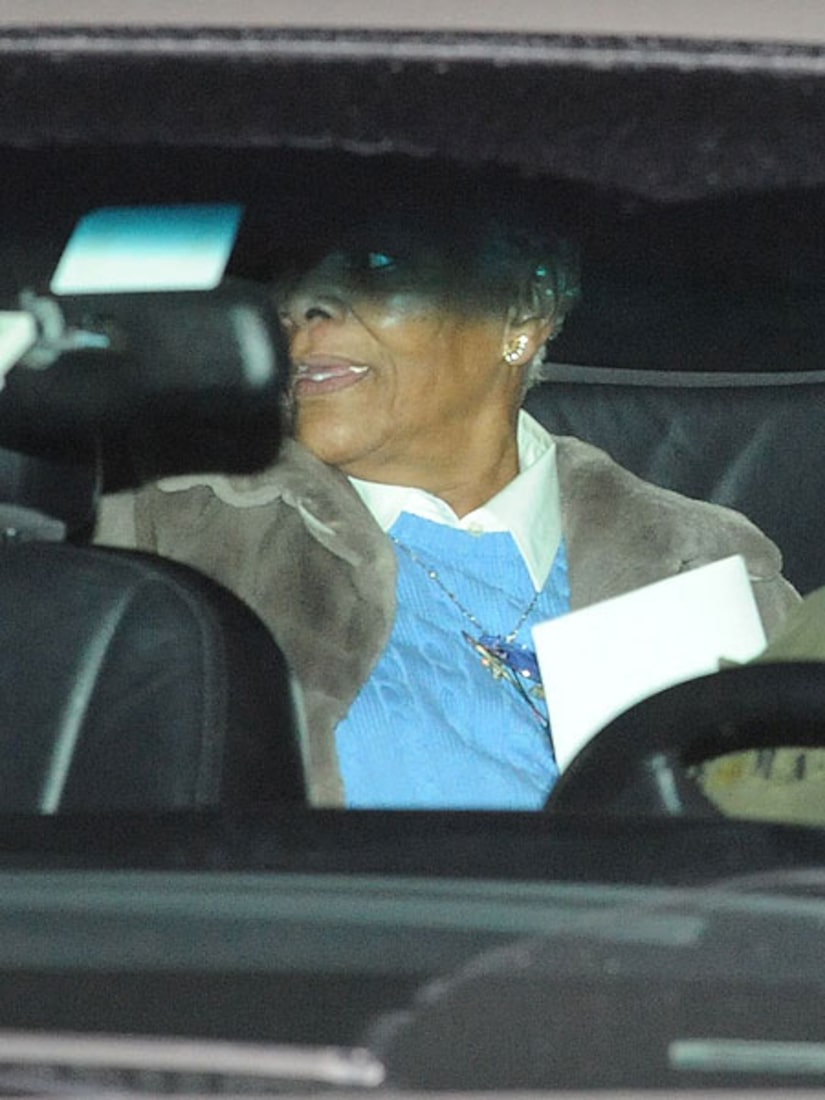 The stars responded to Houston's death, with Steven Tyler telling "Extra," "[It's a] terrible loss. I hate this disease. I know she's had problems with her demons, as I have myself, and she lost. This disease takes so many of us down, it's a terrible thing."

Lionel Richie said, "I'm absolutely devastated, and the bad part about it is that we've lost a very, very famous, wonderful heart."

Actress Gabrielle Union recalled, "She was awesome and she was funny, and lit up a room."

"Glee" star Amber Riley said, "I actually met her on Thursday, and she was wonderful to me." Amber, who covers Houston's "I Will Always Love You" for the show's Valentine's Day special, added, "I thanked her for letting us use her music, and she said, 'Oh, you're welcome,' and then she said, 'God bless you,' and walked away."

'I Will Always Love You'

When: 1999Where: the 25th anniversary celebration of Arista Records

'One Moment in Time'

'The Greatest Love of All'