Whitney Houston's doctors will be questioned to see if she illegally obtained a collection of prescription pills that she reportedly mixed with alcohol -- which may have caused her death, reports The Sun. 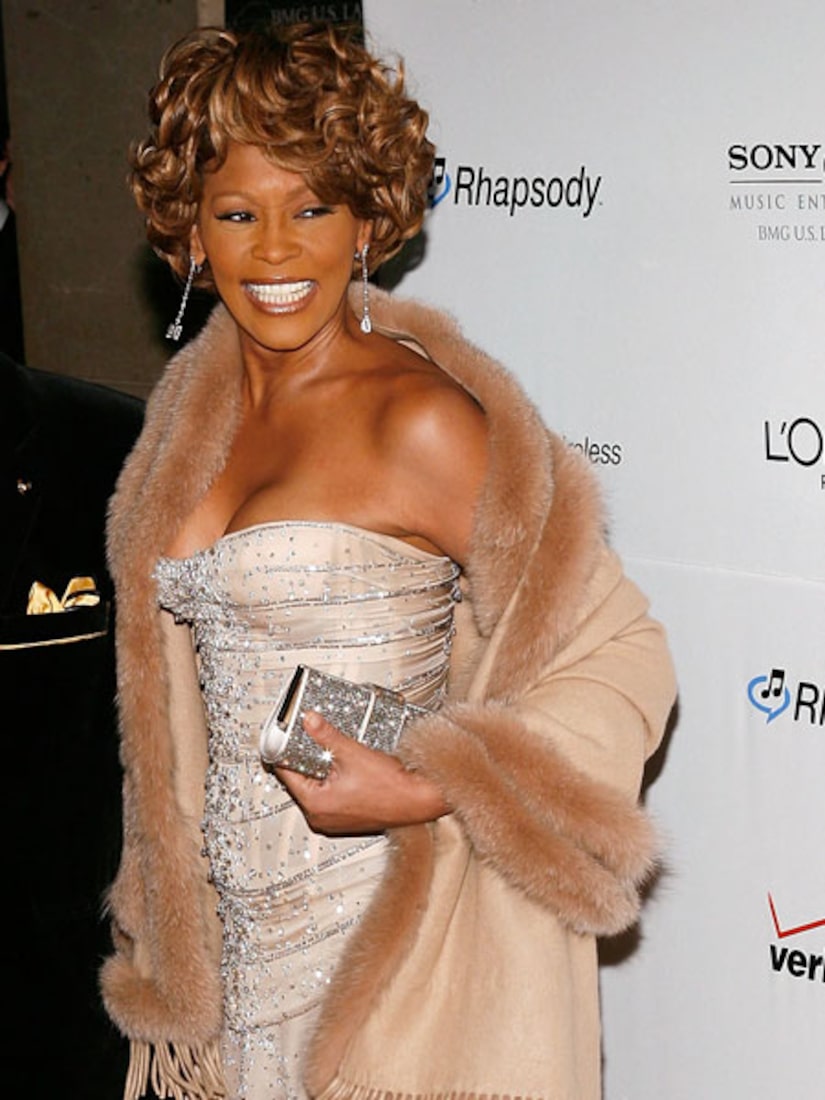 A source told the paper, "Investigators will speak to her doctors. Even though it appears to be prescription pills that may have killed her as opposed to illegal drugs, the authorities need to be satisfied she had these drugs in her possession legally. They need to determine that no one is criminally negligent. There still could be charges in this case." 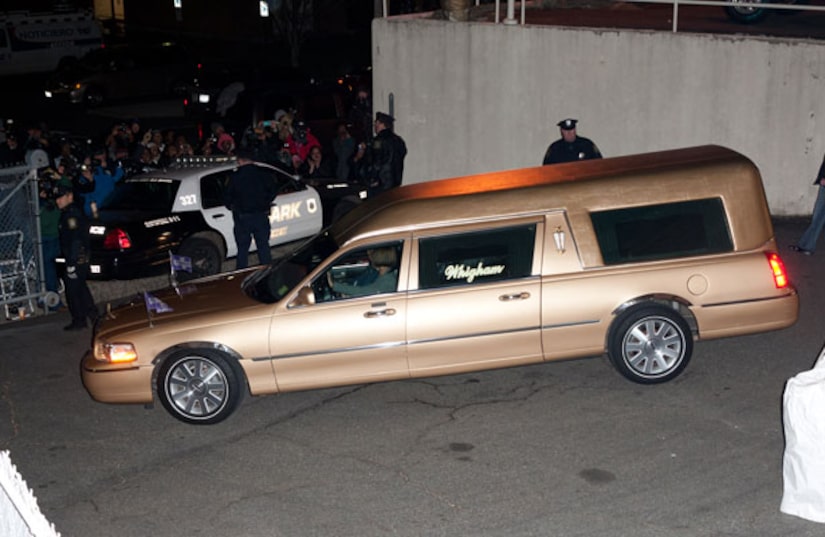 Houston's body arrived via private jet to New Jersey from Los Angeles on Monday evening. The signer was transported in a golden hearse to Whigham Funeral Home in Newark -- where friends and family of the music superstar had arrived earlier. 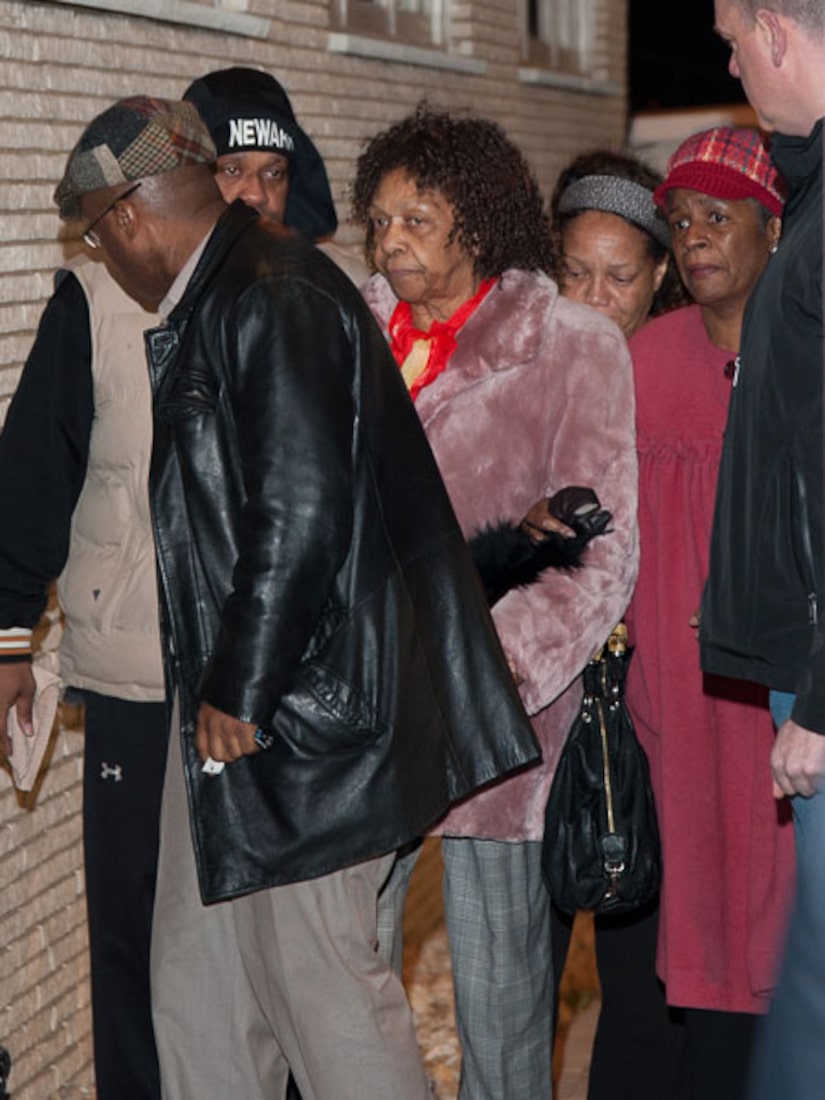 Whitney will be laid to rest on Saturday, with the wake taking place at the New Jersey church where she sang as a child. 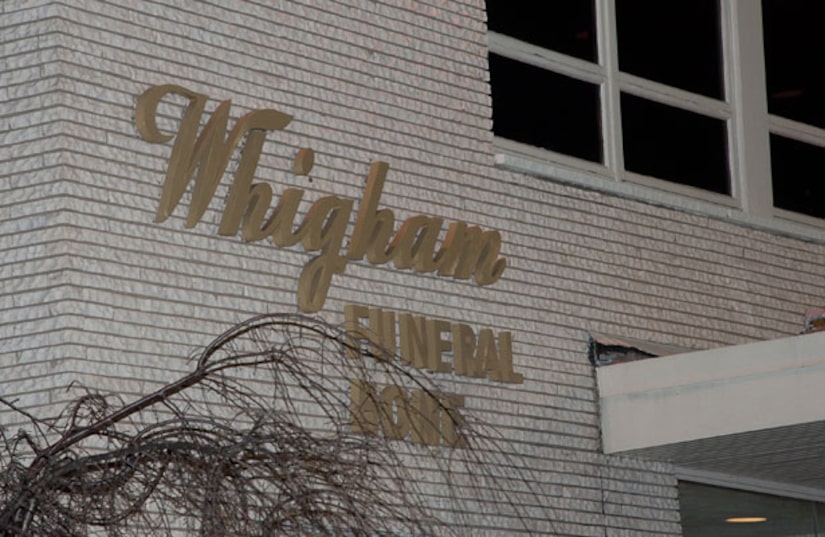