After suffering an emotional breakdown following Whitney Houston's sudden death on Saturday, 18-year-old daughter Bobbi Kristina Brown is now at her home, surrounded by loved ones. 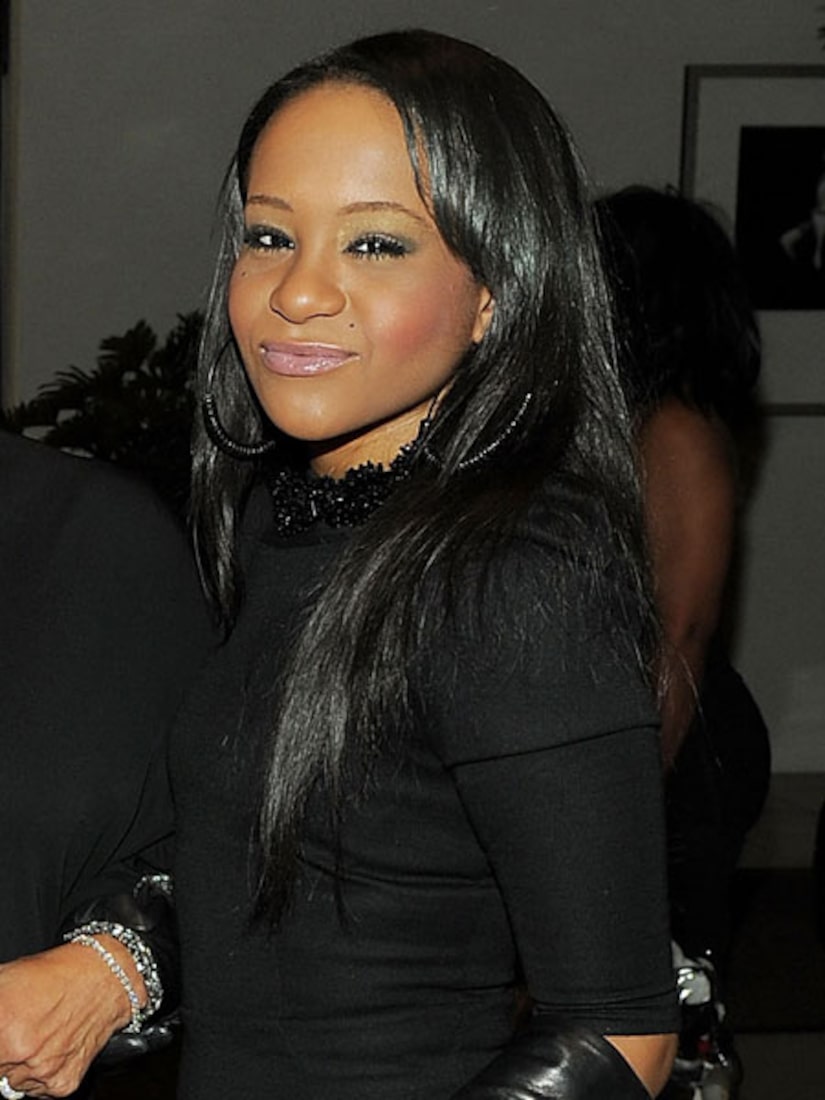 Her dad, Bobby Brown, flew to L.A. on Sunday night to be with Bobbi, and said in a statement, "My daughter did visit with doctors at Cedars-Sinai Medical Center in Los Angeles. She has been released and is presently with my family, including her siblings." 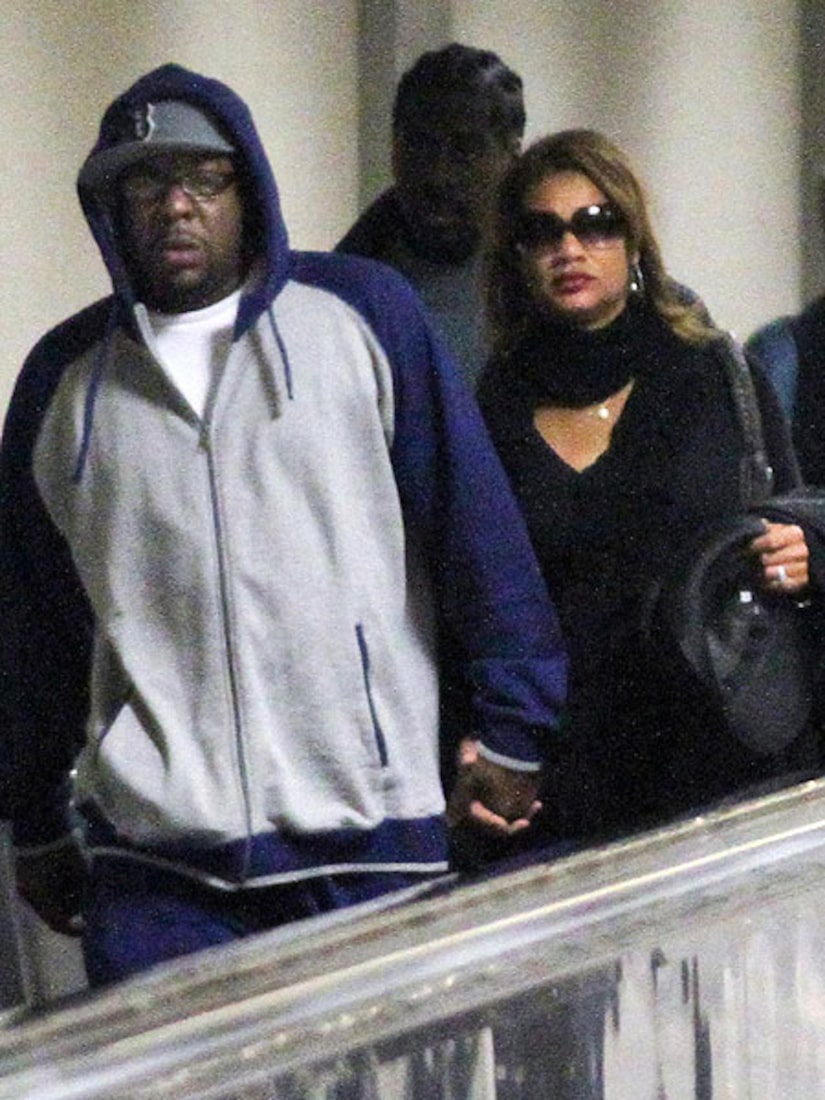 The distraught teen was rushed to the hospital twice over the weekend. "Obviously the death of her mother is affecting her. However, we will get through this tragedy as a family," Bobby said.

Whitney's body was flown to Newark last night, and funeral plans are set for Saturday.