Whitney Houston's body will be flown to her hometown of Newark, New Jersey as early as today, according to WNBC. 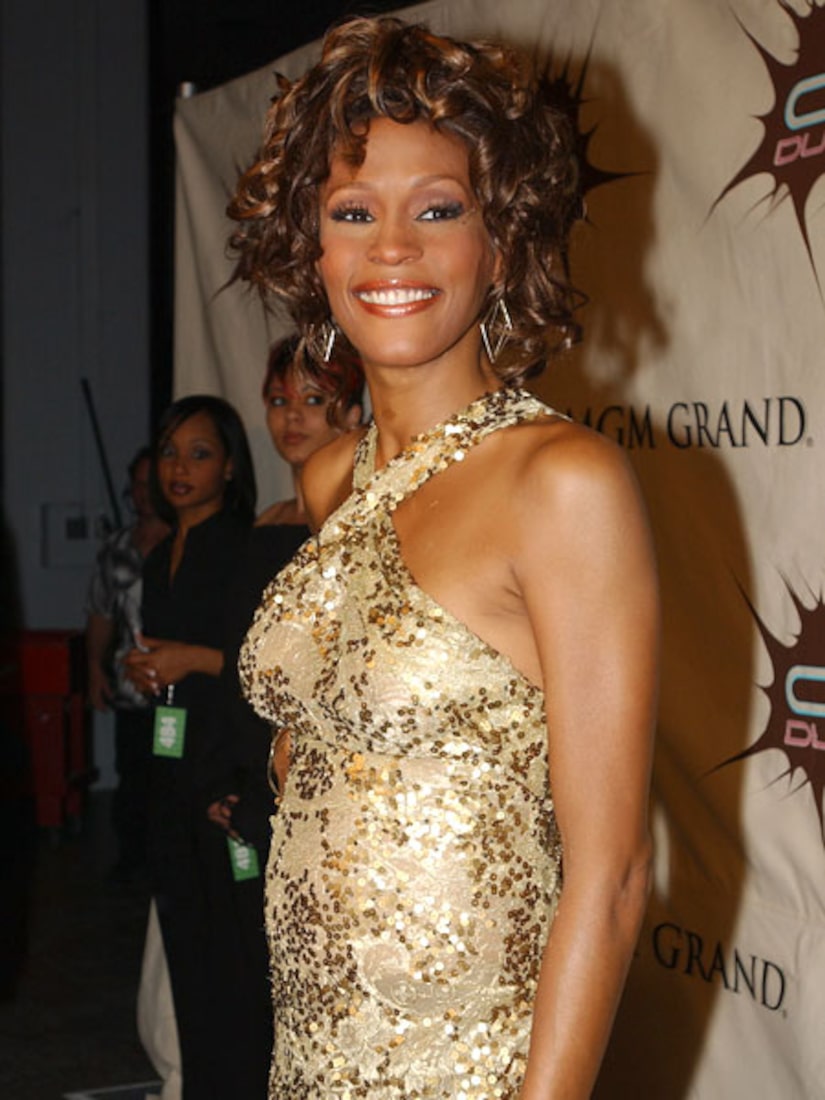 A new report from TMZ says the autopsy is complete and Whitney's body has been removed from the L.A. County Morgue and is being transported to an L.A. funeral home. They speculate the body should arrive to the airport by 12 PM.

The funeral arrangements are reportedly being made by Newark's Whigham Funeral Home, which also handled arrangements for Houston's father, who died at 82 in 2003.

The singer died on Saturday after reportedly mixing the prescription drug Xanax and alcohol. She was found in a bathtub at the Beverly Hilton with her head submerged. She was 48.