A new report from TMZ claims Whitney Houston did not die from drowning. According to family sources, a lethal combination of Xanax and other prescription drugs mixed with alcohol caused her death on Saturday in Beverly Hills. 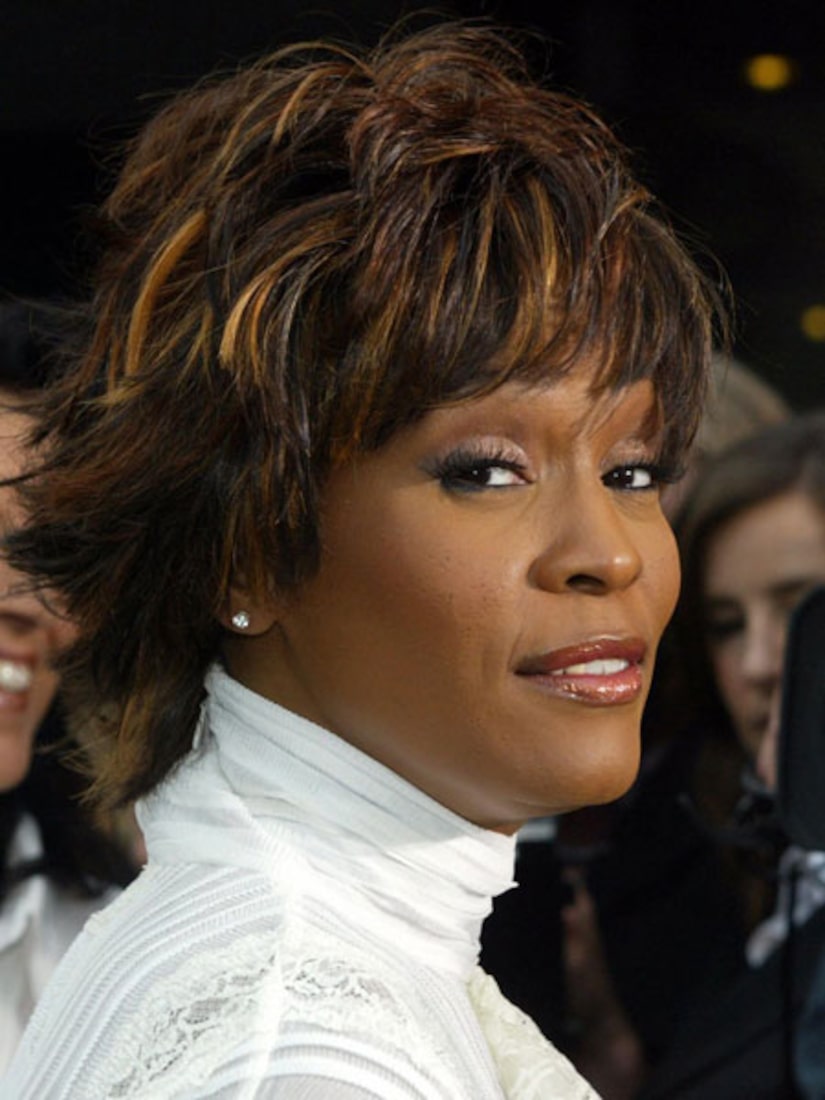 L.A. County Coroner officials reportedly informed Houston's family that there was not enough water in Whitney's lungs to conclude she drowned. Sources say the singer may have died before her head went underwater, possibly as a result of a heart attack, although conclusions are premature at this point.

TMZ also says Houston's aunt, Mary Jones, discovered her body in the tub and pulled her out before administering CPR.

Among the medications found in Houston's Beverly Hilton room were ibuprofen, Xanax, Midol and amoxicillin.

Whitney's mom has arranged to have her daughter's body flown back to Atlanta as early as tomorrow. According to the Coroner, there was no evidence of foul play.