Whitney Houston was reportedly taking prescription drug Xanax, and was found in the bathtub with her face underwater. The musical superstar had a prescription for the drug, which is commonly used to treat depression and anxiety.

According to sources, Houston had been drinking the evening before her death -- and Xanax combined with alcohol can create severe sedation -- which could have caused her to fall asleep in the tub and drown. 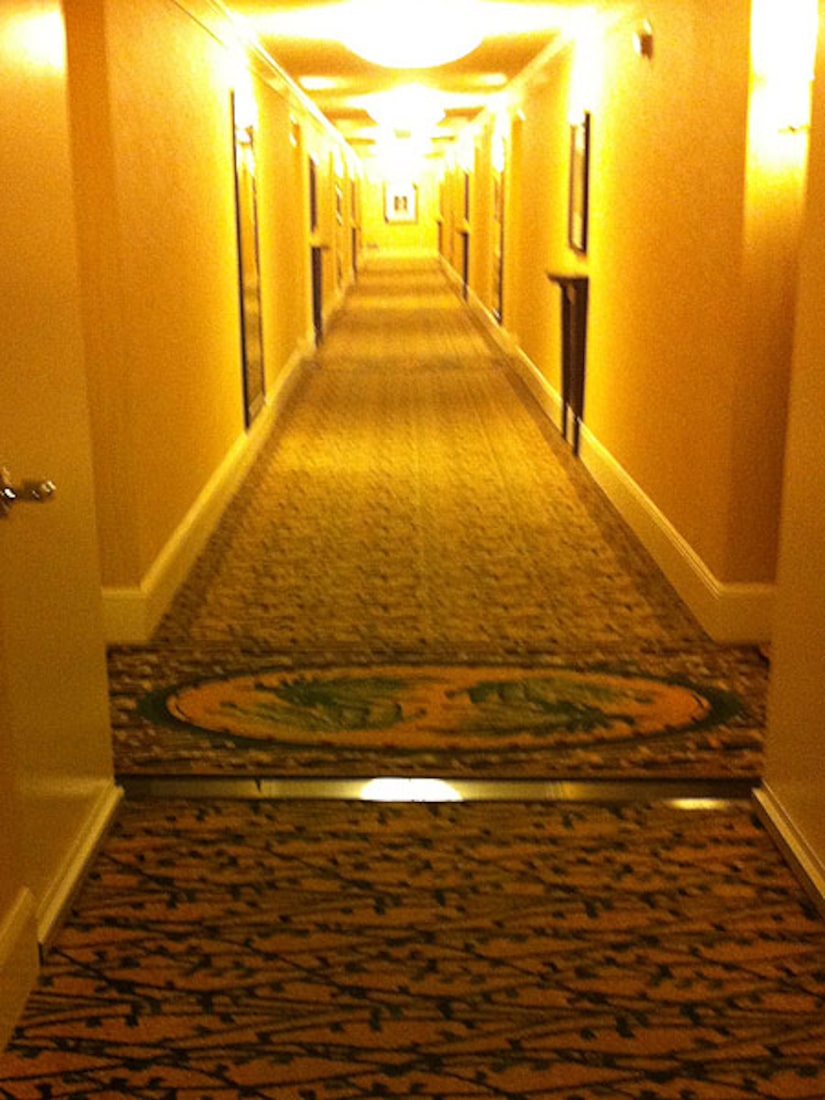 A report from TMZ says Whitney's stylist, hairdresser and bodyguards were in the room and reportedly became worried when she wasn't coming out of the bathroom, so the hairdresser went in to check on Whitney. She screamed and one of the bodyguards came running in and pulled her out of the tub. 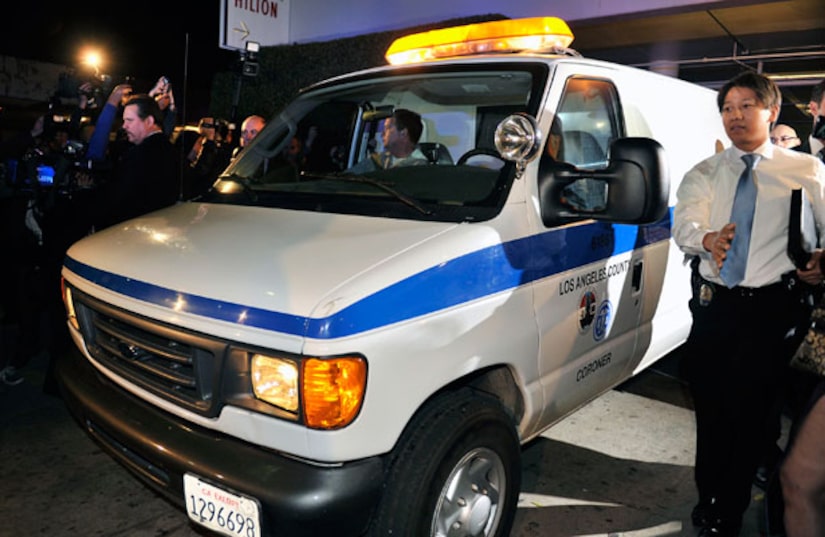 The L.A. County Coroner is scheduled to perform an autopsy soon to determine if the singer died from drowning, or whether she accidentally overdosed. There was no evidence that Houston was drinking in the room. 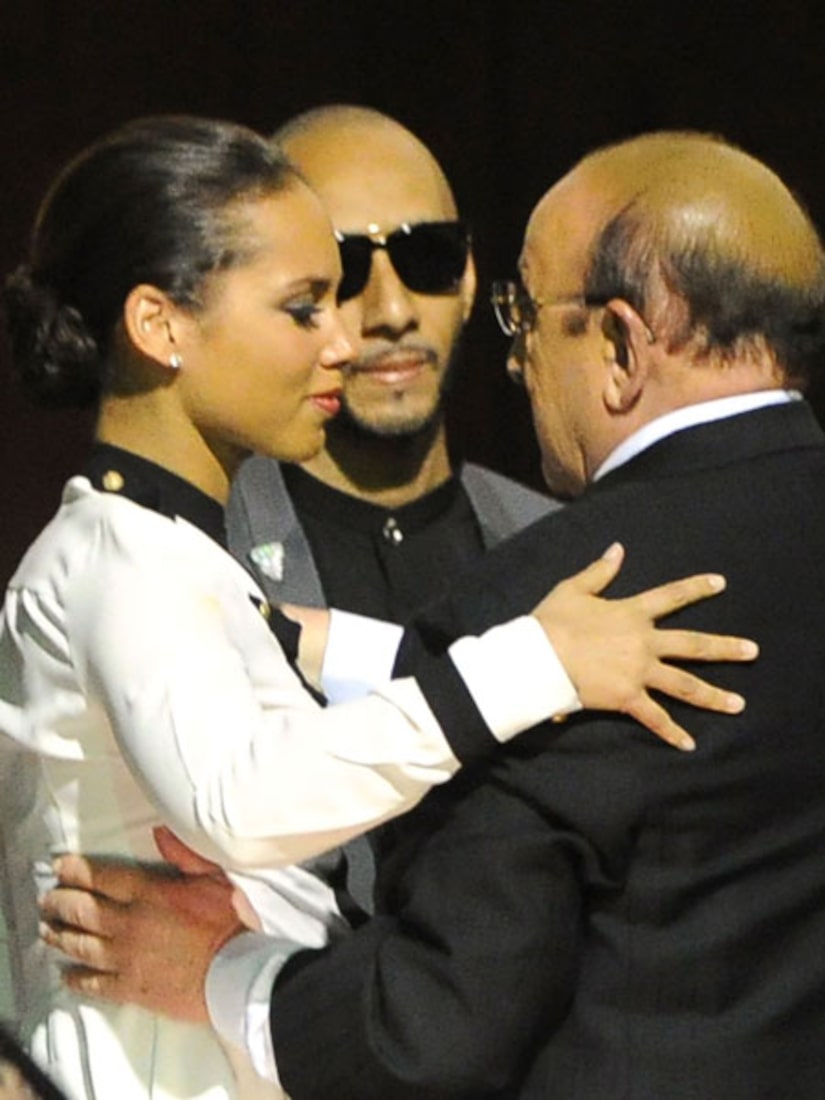 Alicia Keys, Swizz Beats and Clive Davis were spotted outside the hotel, consoling one another after hearing the tragic news. 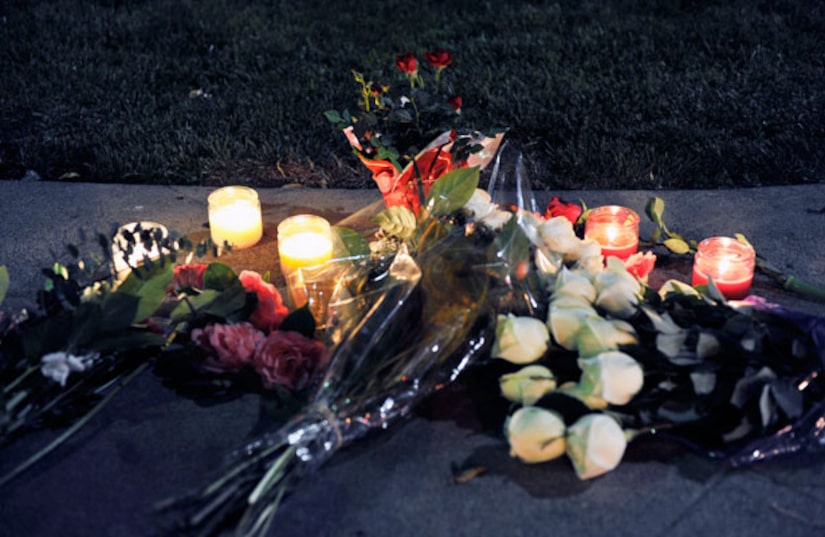 Fans had started to leave flowers outside the hotel, in remembrance of Houston.