Singer Whitney Houston was feeling the pressure of a possible comeback in her final days, reports People.com. 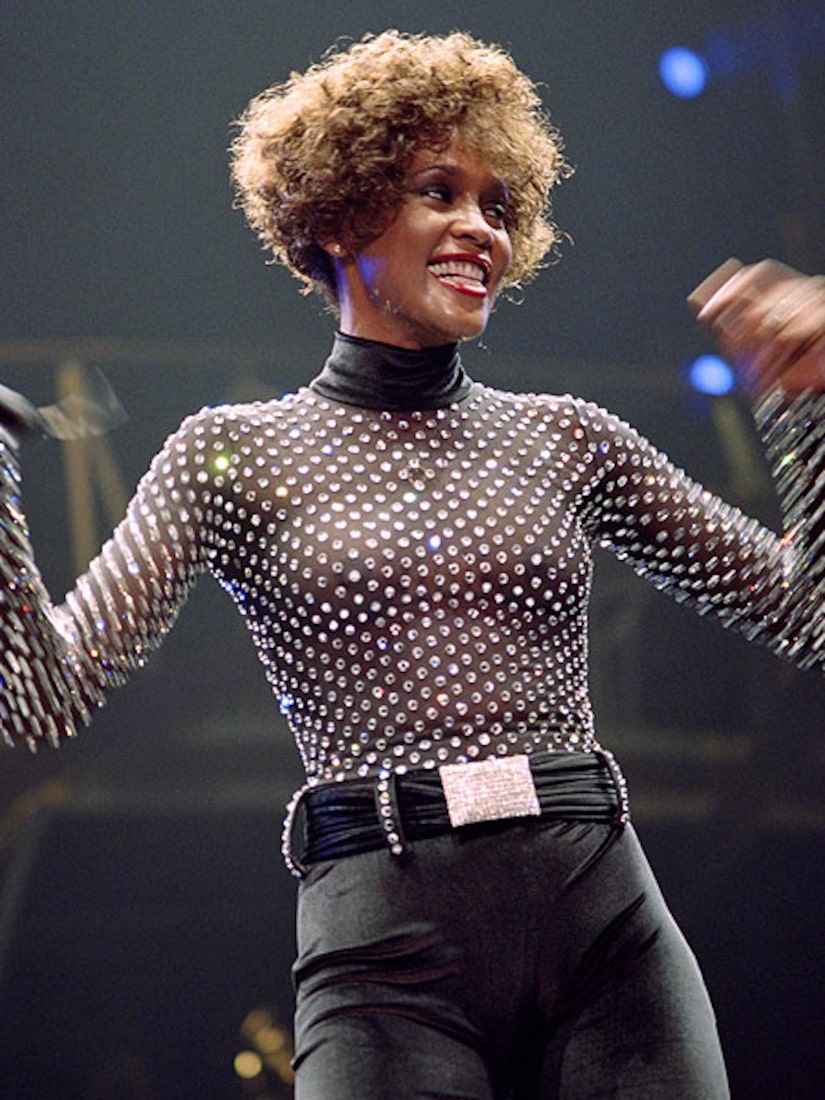 The Grammy winner and actress, 48, was set to make her return to the big screen in the film "Sparkle," co-starring Jordin Sparks, and due in theatres in August.

As the source continued, "In the music industry, you're only as good as your last hit, even if you are Whitney Houston. Then she had people gossiping about her... It was a lot to deal with."