Bobbi Kristina Brown, the 18-year-old daughter of the late singer Whitney Houston, was taken to an L.A. hospital. 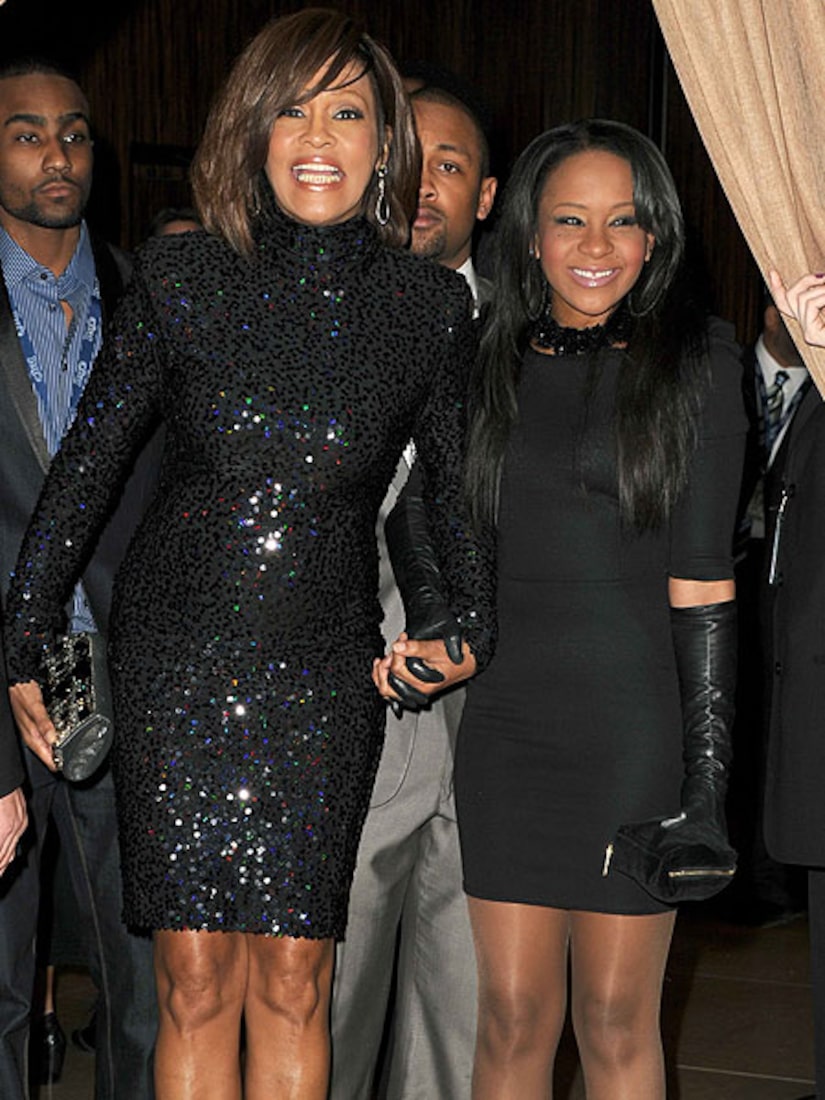 According to TMZ, Bobbi was taken out of the Beverly Hilton, where Whitney died Saturday, on a stretcher. No word yet on why she was rushed to the hospital.

Law enforcement sources told TMZ police and fire responded to a call for a medical emergency, but would not confirm who was transported. 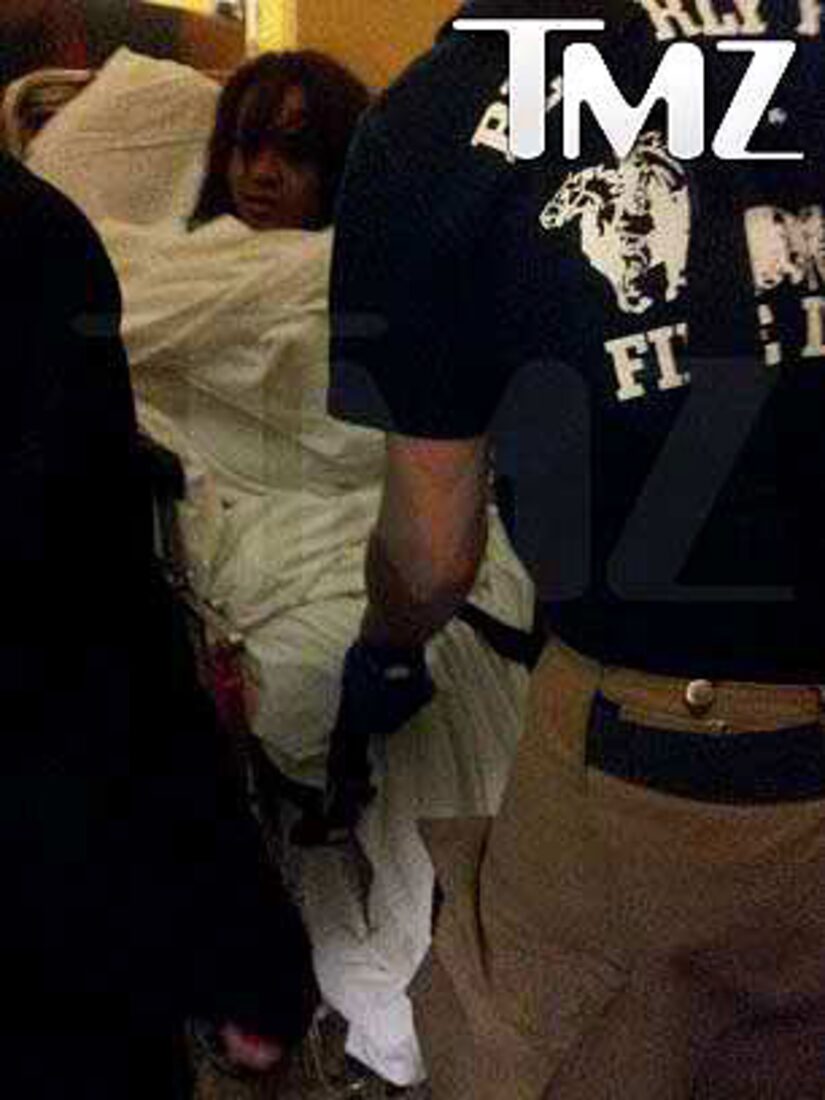 According to TMZ sources, Bobbi Kristina went to the hospital Saturday as well, but was not transported via ambulance. She was reportedly "hysterical, exhausted and inconsolable." A source told US Weekly, "Her life will be shattered. Bobbi was always by [Whitney's] side in everything she did." Another insider added that Bobbi is having a "total breakdown... she is freaking out. Everybody is worried."

Bobbi Kristina 'Crying and Screaming,' Inside the Hotel Lobby of the Beverly Hilton, Says 'Extra' Source

Bobbi Kristina is Whitney's only child from husband Bobby Brown. Houston and Brown were married in 1992 and divorced in 2007.

UPDATE: According to KABC, Bobbi has been released from the hospital after a stress-related incident.