The body of singer Whitney Houston arrived to the Los Angeles County coroner's office Sunday, about 11 hours after she was declared dead at the Beverly Hilton Hotel, a coroner's lieutenant told AP. 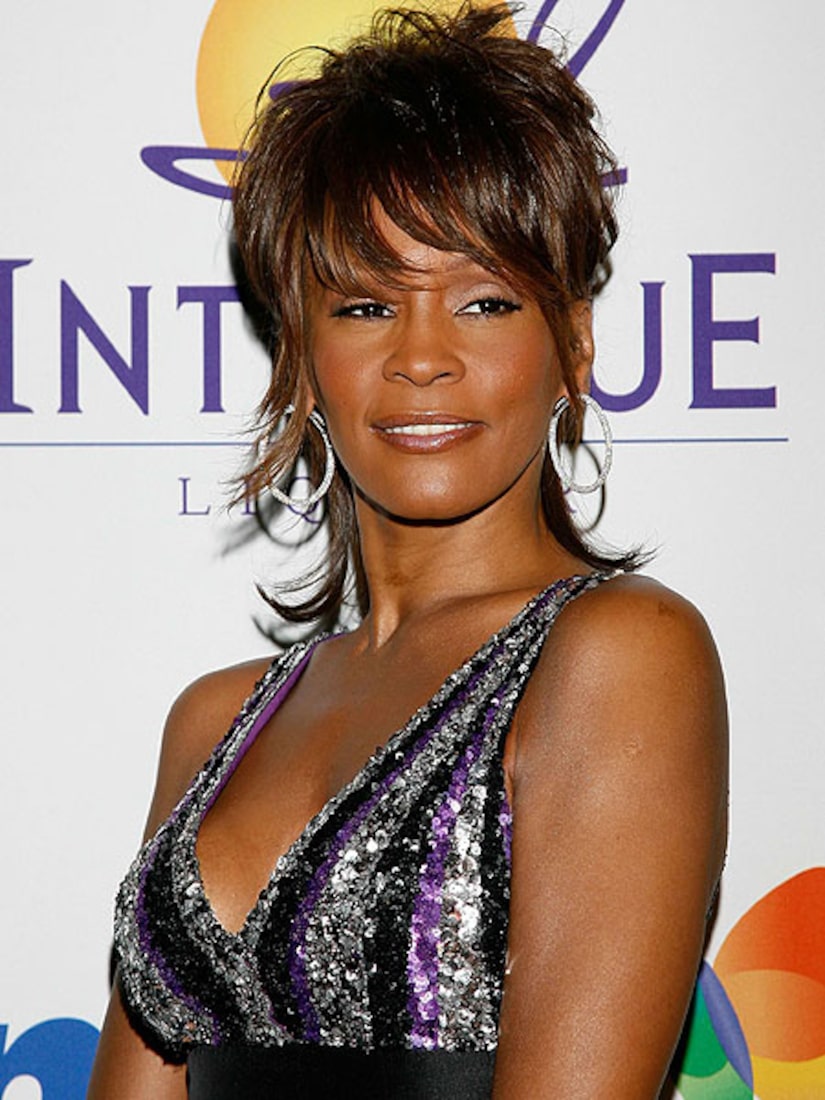 "The body is at the coroner's pending an examination within 24 hours, although the exact time has not been determined," Lt. Brian Elias said.

RadarOnline reports Houston had "a plethora of sedatives including Lorazepam, Valium, Xanax, and a sleeping medication" in her hotel room.

The prescription drugs were officially taken into custody by the Beverly Hills Police Department, who is handling the investigation, says Radar.

The autopsy could be done as early as Sunday, but toxicology tests could take nearly a month to be done. Coroner's officials are expected to make a public statement when the autopsy is finished.

UPDATE: Whitney Houston's autopsy is complete, TMZ has learned, but the results will be deferred pending a toxicology report.