Shortly after learning of Whitney Houston's death, her 18-year-old daughter Bobbi Kristina screamed inside the hotel lobby of the Beverly Hilton, according to a source close to "Extra." 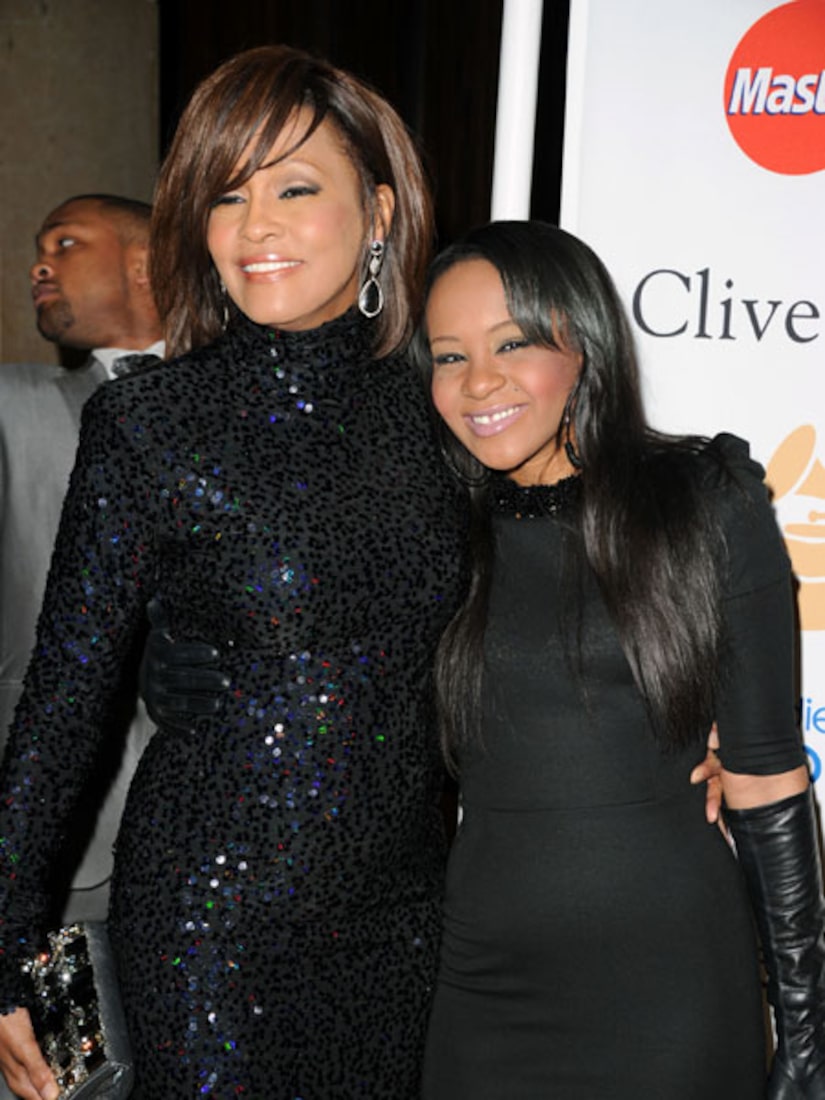 The source revealed Bobbi Kristina was "crying and screaming" before Ray J came over to hug and console her. Two ambulances arrived to the hotel immediately after.

Before Houston's death, an insider said the singer came to the hotel bar on Wednesday night "acting strange as if she was high on something, went to the bar for a drink and Bobbi Kristina was with her and then Whitney left skipping and laughing."

Houston was found dead on the fourth floor of her hotel room on Saturday afternoon.

UPDATE: TMZ reported that when Bobbi Kristina showed up at the fourth floor of the hotel room several hours after her mother's death, officers informed her no one was allowed to see the body. Bobbi Kristina screamed and demanded to see her mom. Whitney's cousin, Dionne Warwick also showed up a short time later and was turned away by police.