"Extra" has obtained an exclusive photo of Sean "Diddy" Combs moments after learning that Whitney Houston had died at the Beverly Hilton. 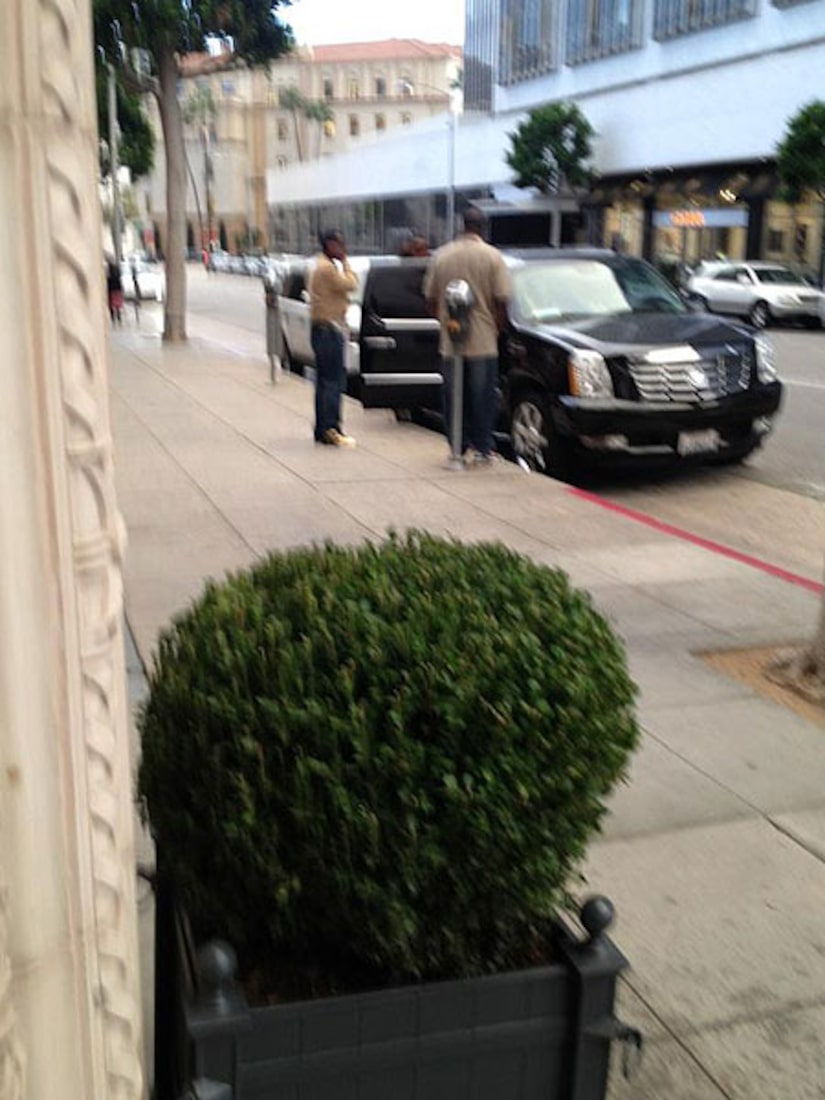 We have learned exclusive details that Diddy was at a Beverly Hills Jose Eber hair salon when he was told the horrible news. A distraught Combs immediately jumped on the phone to confirm.

Later that evening, he attended Clive Davis' pre-Grammy party and is quoted by Rolling Stone as saying, "Whitney always hit you with that beautiful smile, that incredible energy. Whitney Houston had the greatest voice in the world. We truly lost an angel."