Singer Jennifer Hudson is said to be struggling through her rehearsals as she prepares to pay tribute to Whitney Houston at the 2012 Grammys. 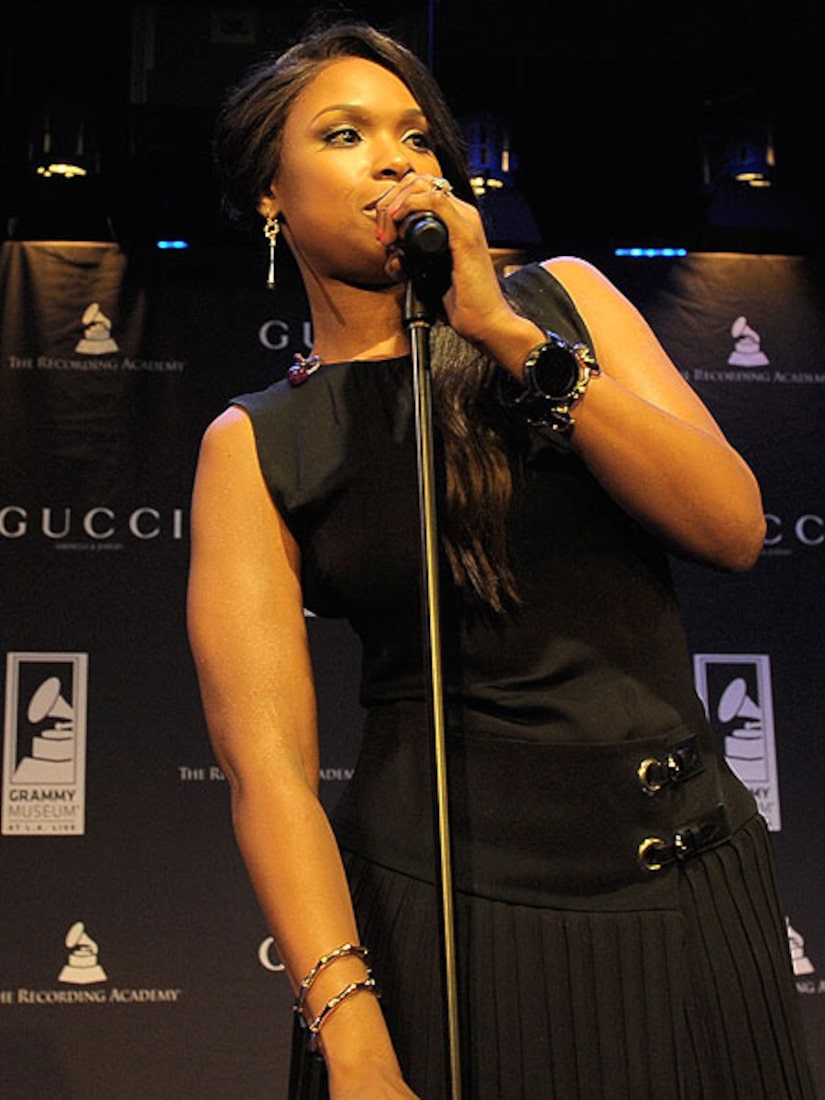 A Grammy crew member told The Hollywood Reporter that Hudson was "crying and had to keep pausing" to collect herself during the Sunday afternoon rehearsal. "She was having a hard time getting through the song, especially on the second run-through."

The tribute will air three-quarters of the way through the broadcast, as part of a broader "In Memoriam" segment. She is singing Houston's monster hit "I Will Always Love You."

Chaka Khan has also been added to the tribute, with possibly more surprise guests.

Houston was found dead in her hotel room on Saturday afternoon, hours before she was due to make an appearance at the annual Clive Davis pre-Grammy gala.