Singer Bobby Brown has released an official statement exclusively to 'Extra' on the death of Whitney Houston. 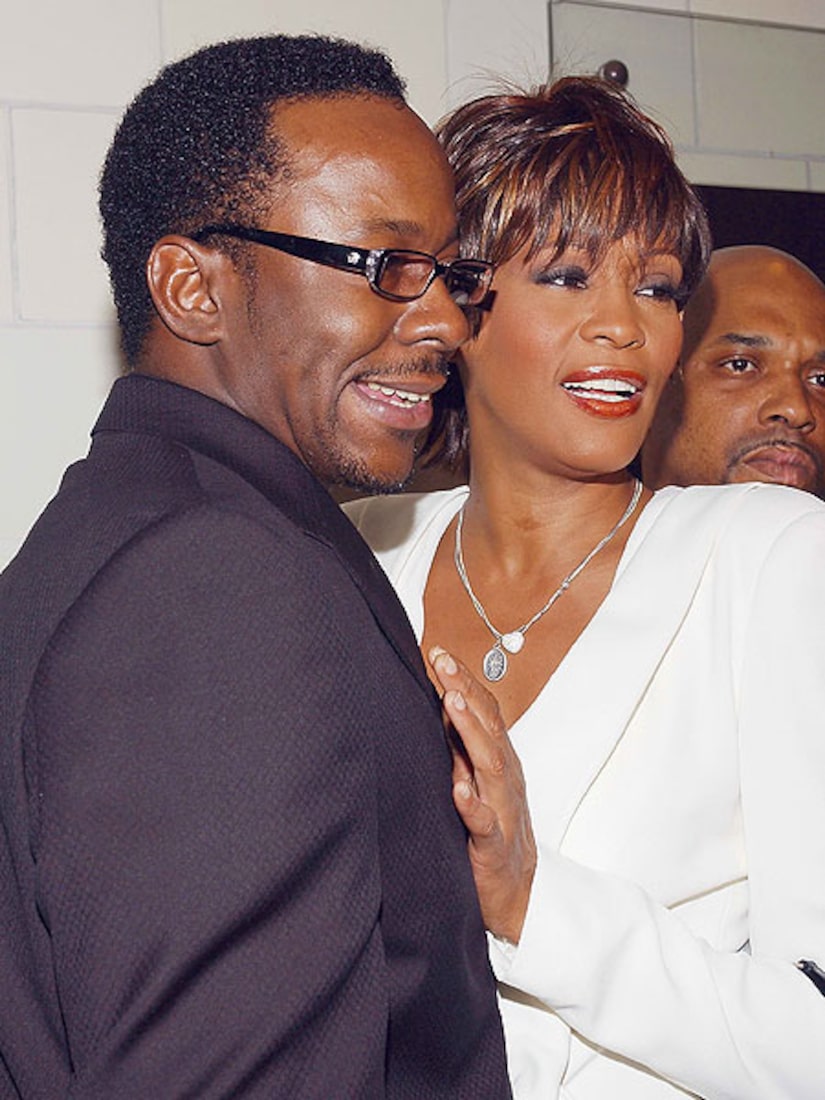 "I am deeply saddened at the passing of my ex-wife, Whitney Houston. At this time, we ask for privacy, especially for my daughter, Bobbi Kristina. I appreciate all of the condolences that have been directed toward my family and I at this most difficult time." Said Bobby Brown.

Bobby was scheduled to perform in Southhaven, Mississippi on Saturday night when he learned of the sudden and tragic news of Whitney's passing.

Brown and Houston were married from 1992 to 2007 and shared a daughter named Bobbi Kristina, now 19. In 2007, in the wake of the couple's high-profile divorce proceedings, a judge awarded Houston full custody of their daughter.