Whitney Houston died on Saturday afternoon, according to her rep.

(Scroll down for updates.) 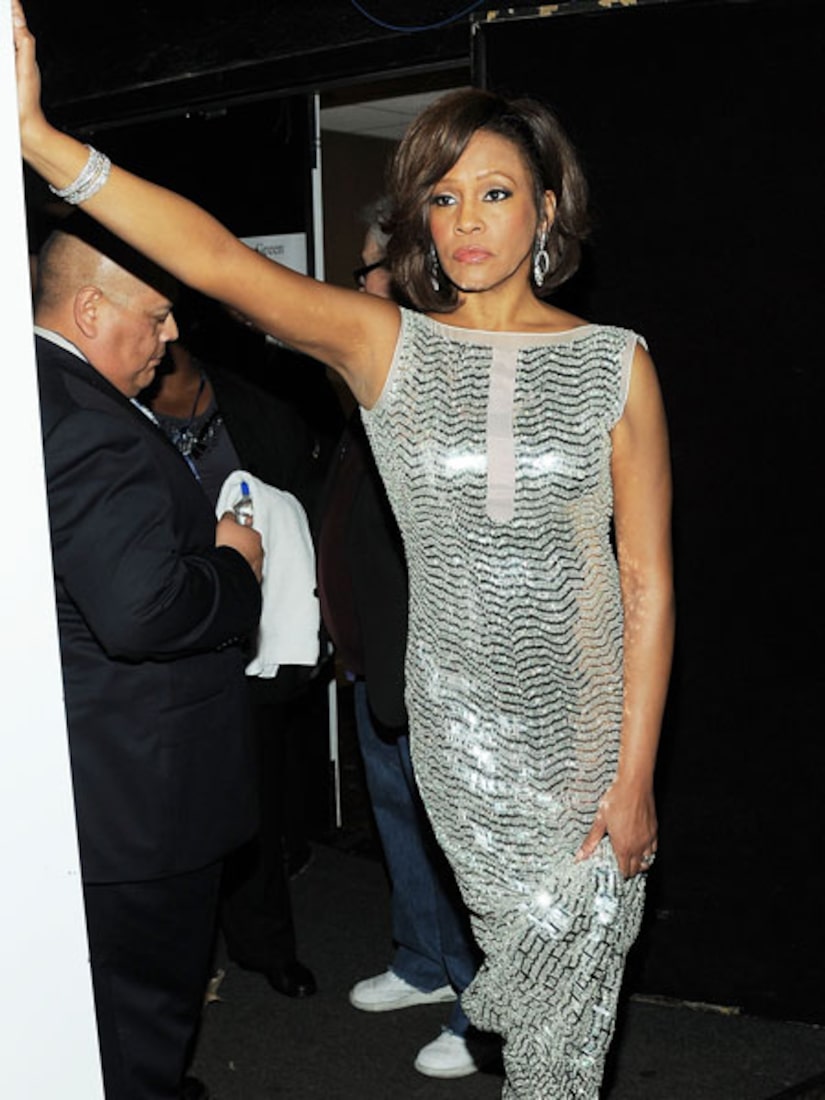 One of Whitney's people found her dead inside her room at the Beverly Hilton in Los Angeles and called 911. When the paramedics and police arrived, the singer was unresponsive, even after medics performed CPR. She was pronounced dead at 3:55 PM. 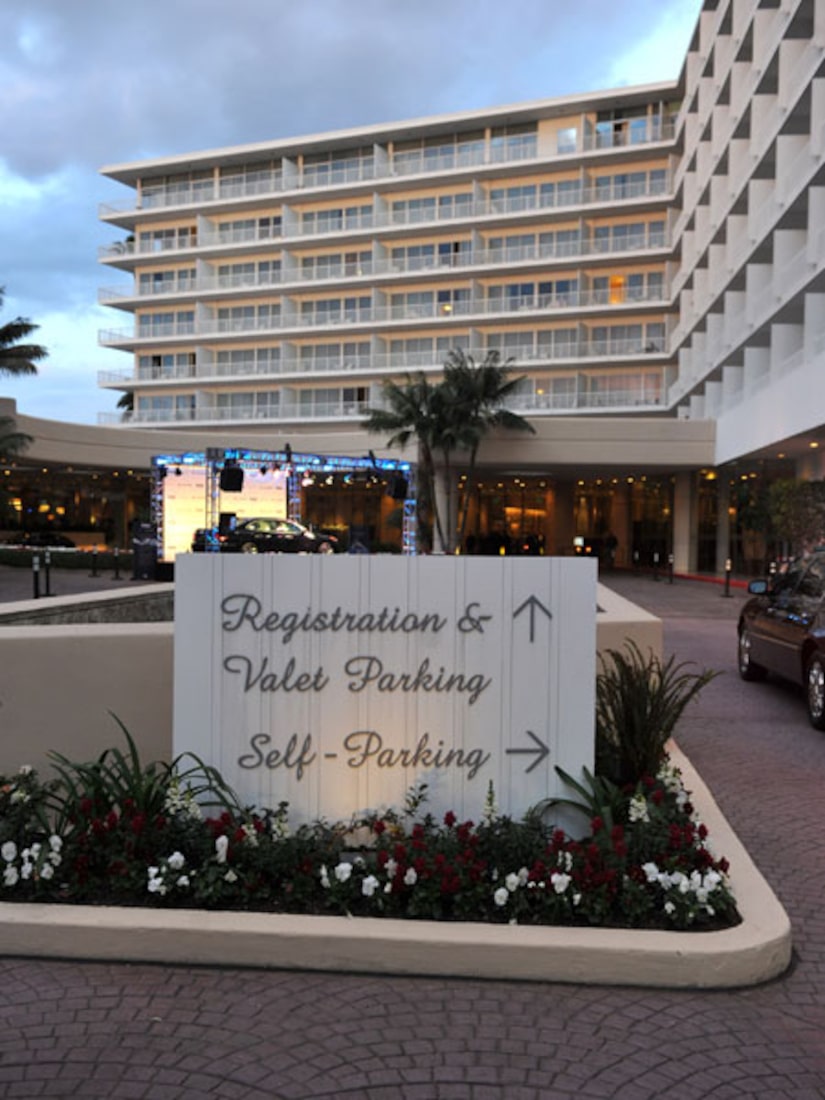 It is believed there were no signs of foul play, but Beverly Hills Police Department detectives have launched a full investigation.

Houston, who struggled with addiction for many years, was last spotted out on Thursday night, and was not looking well. She was also seen last week with ex-boyfriend Ray-J, sparking rumors that the two were back together. 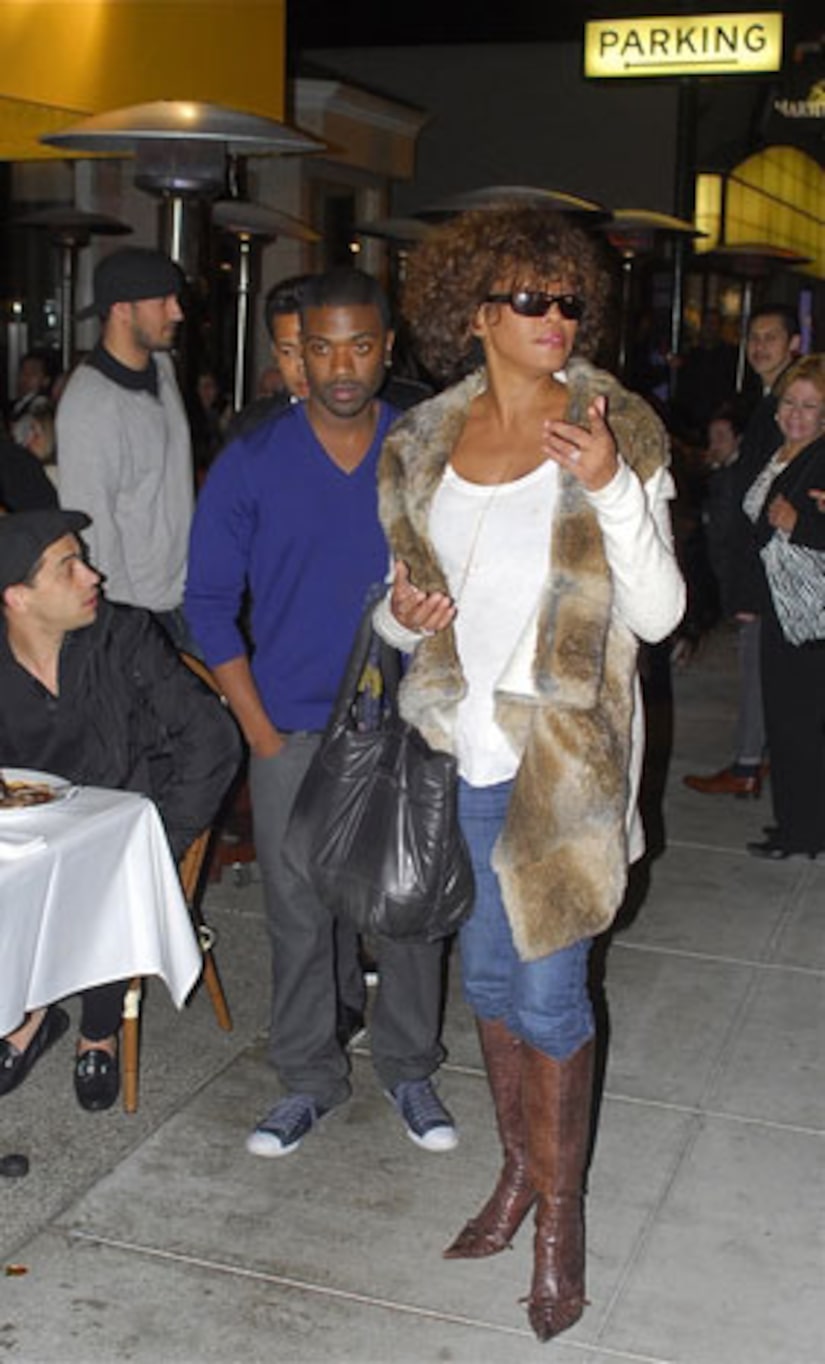 UPDATE: Dionne Warwick, Whitney Houston's cousin, and Cissy, Houston's mother, said they spoke with Whitney shortly before she died and claimed she was just fine, according to another report from TMZ.

Cissy had spoken to her daughter 30 minutes before she died and said nothing seemed unusual, according to sources. They had talked about Clive Davis' pre-Grammy party.

Insiders close to Dionne say she is inconsolable adding, "She is an absolute mess." Cissy is said to be "hysterical."

UPDATE: Here is the latest update from TMZ: "Whitney Houston 'partied heavily' at the Beverly Hilton hotel with a group of friends."

Whitney and her friends were in the bar for a time and the group was drinking and very loud. Sources say even though the hotel was "busy with all the Grammy festivities, Whitney and her group stood out because they were so boisterous."

The NY Times reported that "Houston had been at rehearsals for the Grammys on Thursday, and coached singers Brandy and Monica, according to a person who was at the event but was not authorized to speak publicly about it. The person said Houston looked disheveled, was sweating profusely and liquor and cigarettes could be smelled on her breath."

Two days ago, she performed at a pre-Grammy party with singer Kelly Price.