Scarlett Johansson and her new beau, Nate Naylor, were spotted on a Hawaiian getaway -- and showing lots of PDA on the sand. 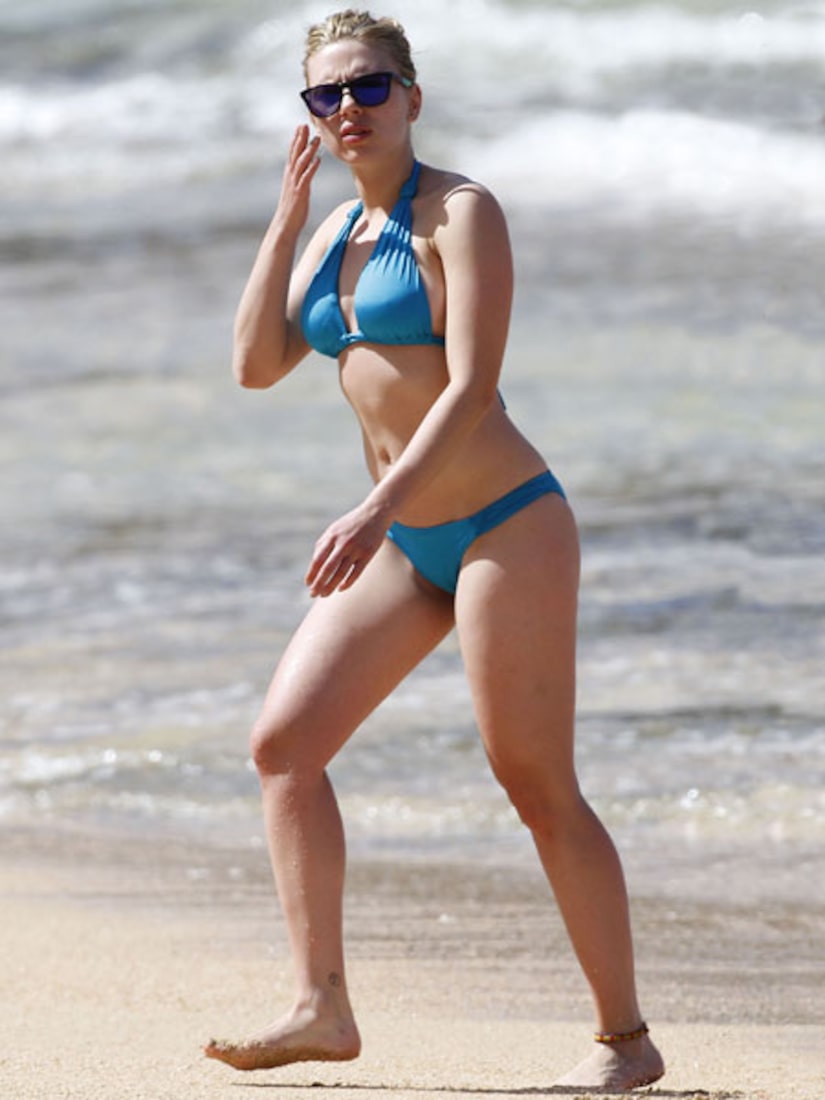 According to Daily Mail, the actress and Naylor, who reportedly kept their romance quiet for the last six months, gave each other kisses, and Nate even rubbed sunscreen on his lady's back. 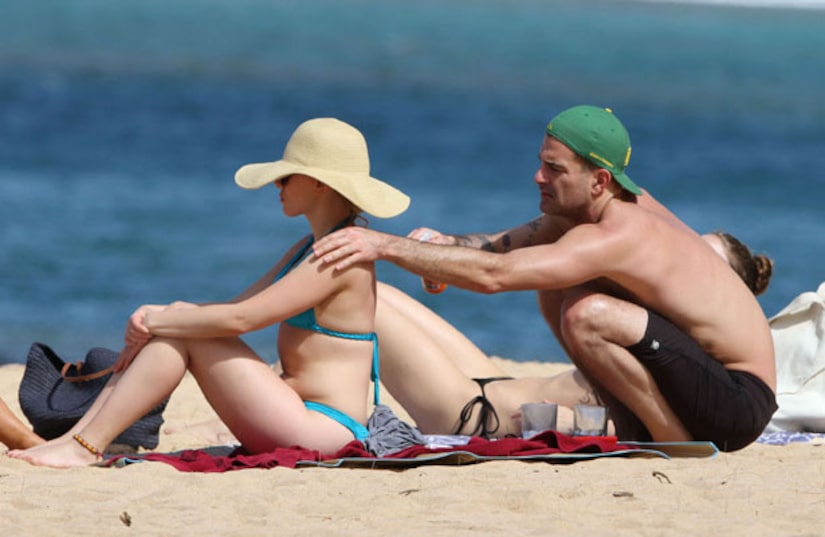 Johansson, who briefly dated Sean Penn, 51, last year, wore a sexy, turquoise bikini on the beach, and soaked in the Hawaiian sun. The actress was also previously married to "Safe House" star Ryan Reynolds -- who is now in a relationship with "Gossip Girl" Blake Lively.

Naylor, a successful NYC advertising executive, reportedly shies away from the spotlight. A source told RadarOnline that the couple have a real connection.