Halle Berry's decision to move out of the country is reportedly a life-threatening one. TMZ says Berry wants to relocate to France because of death threats she received from Robert Hoskins, a mentally unstable man, who escaped from a mental institution last week. (Hoskins is not to be confused with the other stalker who was recently released from jail.) 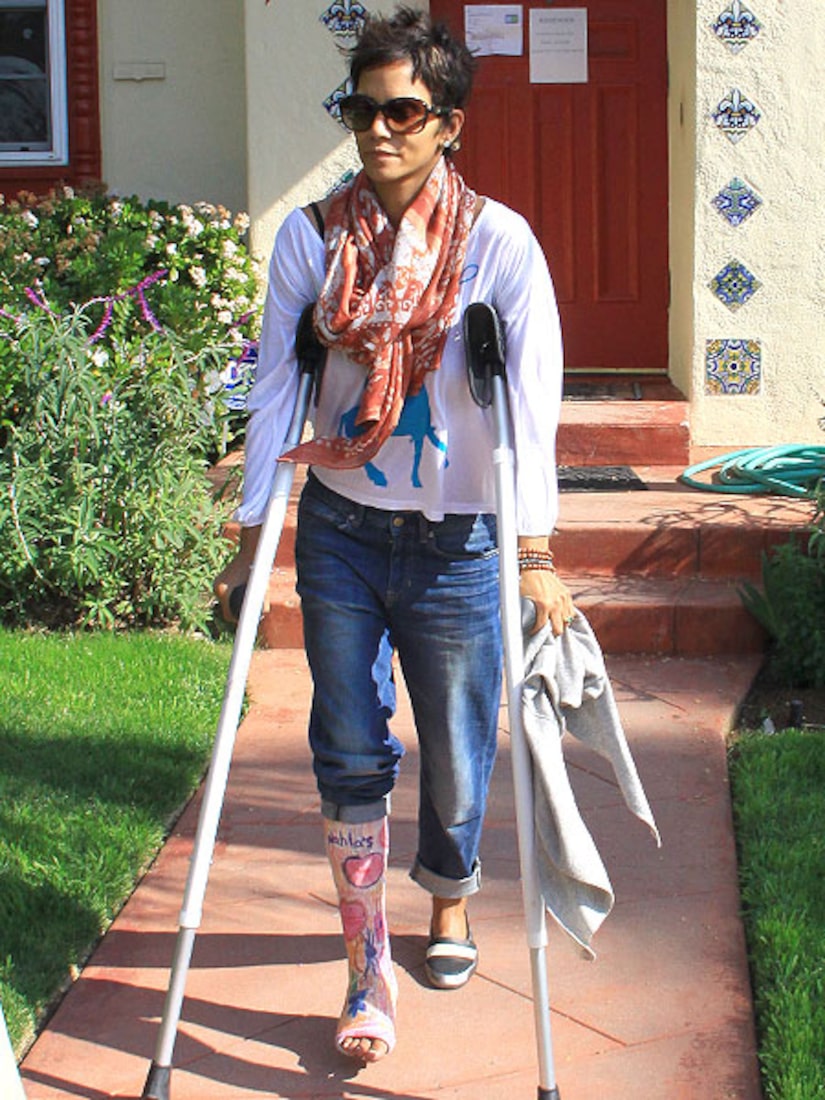 Hoskins allegedly threatened to "slit her throat." Hoskins, who was once obsessed with Madonna, was shot by her bodyguard when he trespassed onto the pop star's property.

If the actress is granted permission to move, she and Nahla will reportedly live with her longtime beau, Olivier Martinez.

Despite numerous media outlets reporting Halle and Olivier were not engaged, TMZ claims Halle is planning to marry Olivier. Halle and her beau became engaged sometime in January.

This puts a new twist on their pending hearing for permission to move overseas, since a judge often considers the marital status of the parent -- which, in this case, would be a stable relationship and home for Nahla.

The couple have not yet set a date for their nuptials.