It seems as though Katy Perry and Russell Brand had the fastest and most painless Hollywood divorce of all time. Brand filed on Dec. 30, citing "irreconcilable differences." 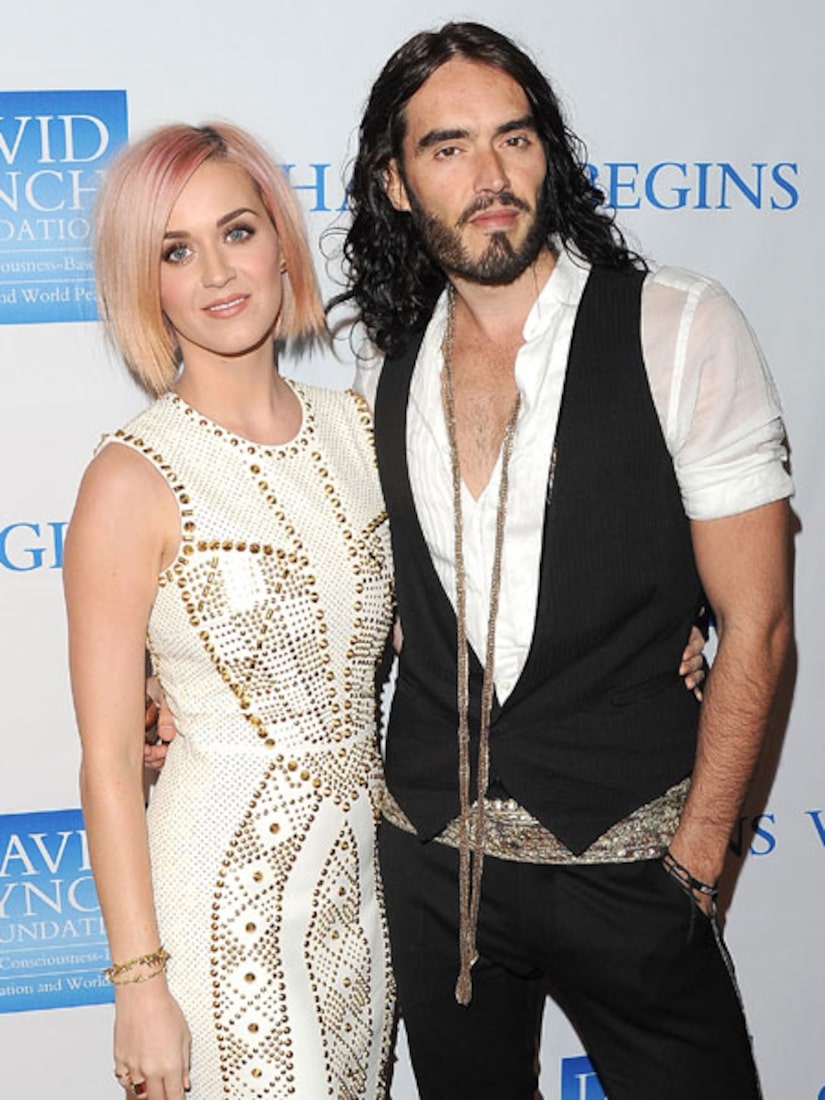 Perry indicated that she and Brand had reached a settlement and on Wednesday, and a judge agreed to grant the divorce, although it won't be official until July 14. California law requires a six-month waiting period before a divorce can be finalized.

According to the documents, Perry will legally return to her maiden name -- Katheryn Elizabeth Hudson. The singer also asked the courts not to be involved in awarding spousal support to Brand. A report from TMZ said Brand turned down the $20-million to which he was entitled, since the pair did not have a prenup before they tied the knot in Oct. 2010, and Katy earned an estimated $44 million last year.

A source told the website, "This divorce is as amicable as it gets, and Russell was a mensch (Yiddish for upstanding person)."

Katy and Russell were married for 14 months before calling it quits.