Despite recent rumors, Kim Kardashian is not having a romance with New York Jets quarterback Mark Sanchez, and isn't interested in Tim Tebow either. 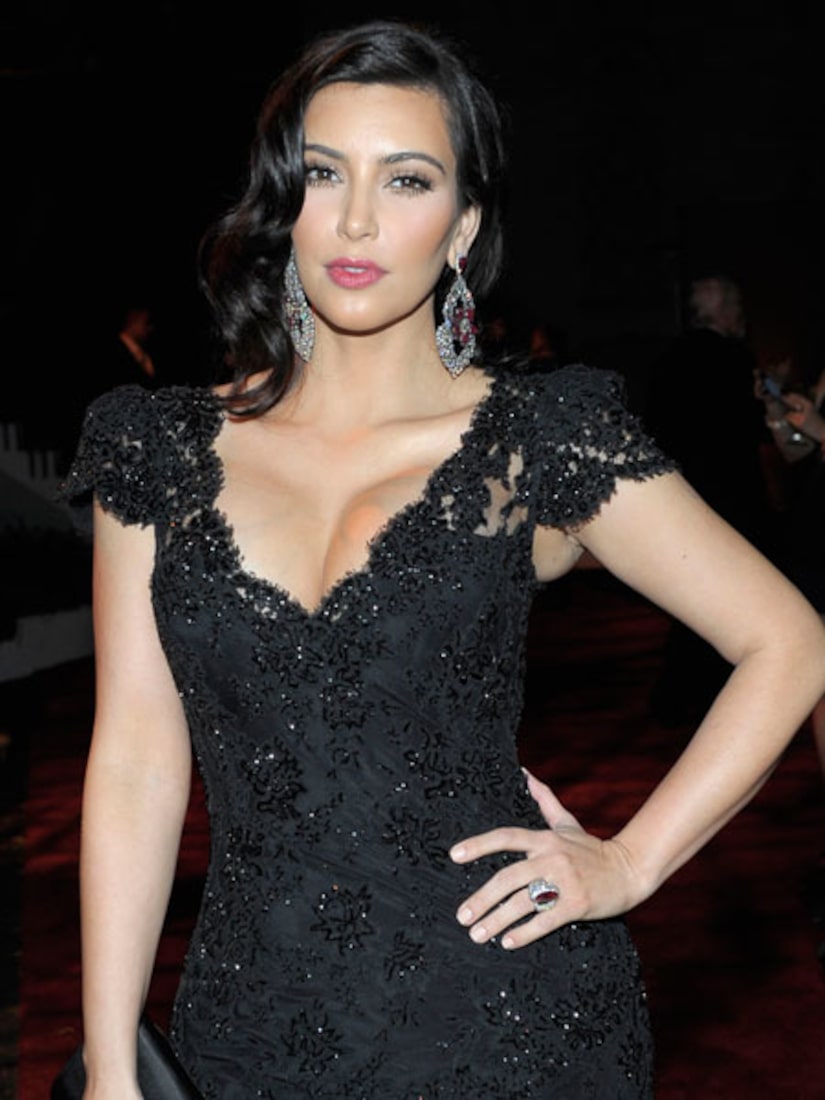 The reality starlet is done dating football players after her difficult breakup with ex-boyfriend Reggie Bush, according to TMZ. 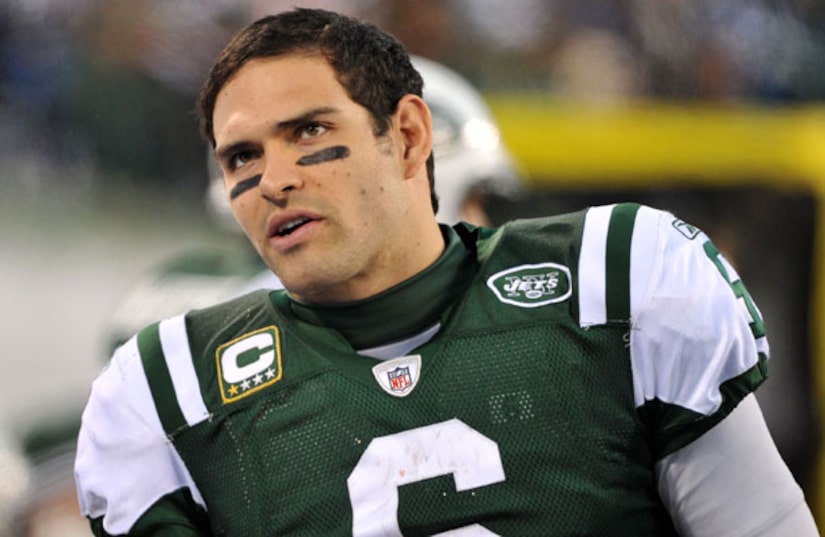 A source close to Kim said her 2010 split with Bush, a Miami Dolphins running back, was so intense that she swore off football players.

Does that mean Kim is also done with NBA players? Estranged husband Kris Humphries plays for the New Jersey Nets.