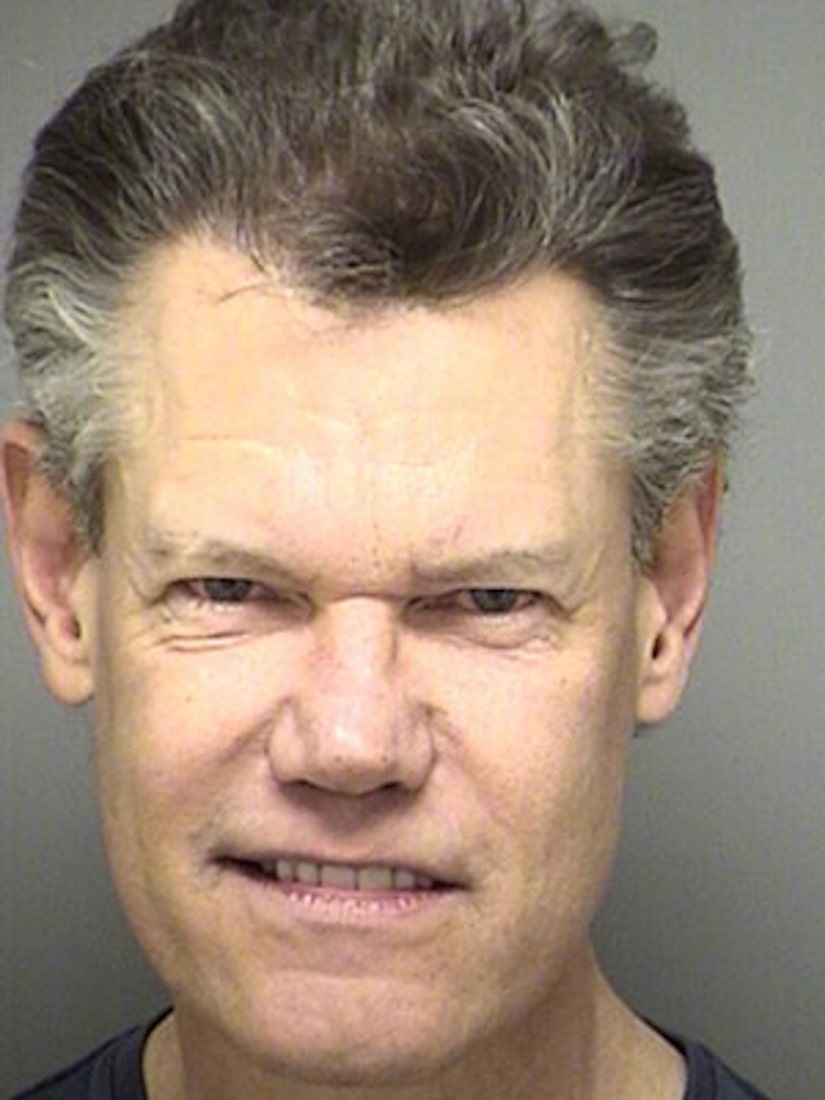 TMZ reports local authorities spotted a suspicious vehicle parked in front of the First Baptist Church in the early morning hours and found Travis sitting inside his car with an open bottle of wine.

The 52-year-old performer was booked at the Denton County Jail and released a few hours later.

Last September, the singer collapsed during a performance at the Huguley Memorial Center's 18th annual Crystal Heart Gala in downtown Fort Worth.

His tour manager blamed the incident on dehydration and a bad reaction to over-the-counter allergy medications.