"Extra's" Maria Menounos is gearing up for the Super Bowl in Indianapolis as the New England Patriots battle it out against the New York Giants on Sunday. 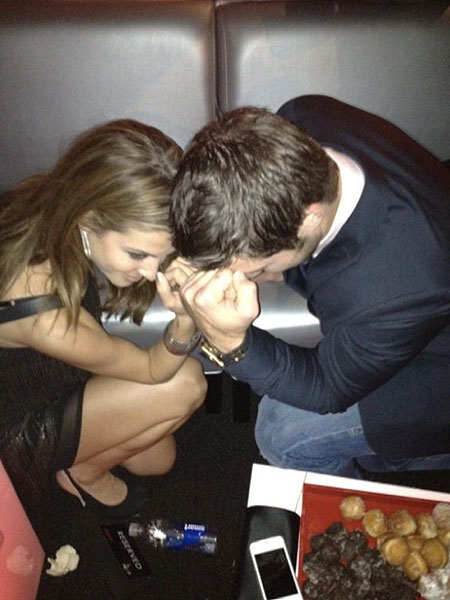 Menounos, who recently met Denver Broncos quarterback Tim Tebow, posted this pic from the ESPN The Magazine's NEXT event on her Twitter, writing, "I tebowed with @timtebow tonight. great meeting you!

Be sure to vote in Maria and AJ Calloway's Super Bowl poll!

Reflecting on Chris Wallace’s Performance as Moderator of the Presidential…