Actress Demi Moore may be seeking treatment at the famed Cirque Lodge in Sundance, Utah, according to multiple "Extra" sources. (Scroll down to the bottom for the latest update!) 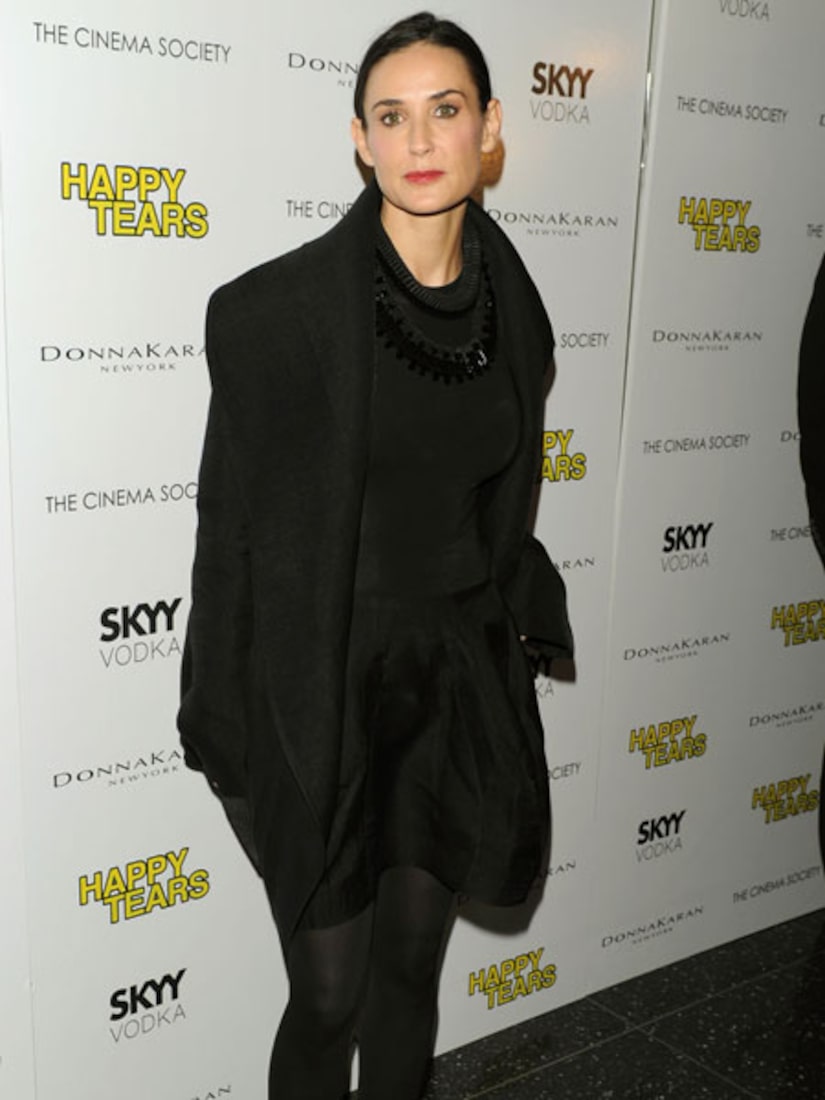 Demi has not been seen since her friends made the frantic 911 call last week that led to Moore's hospitalization. Her location has been the subject of wild speculation, some reports saying she's seeking "spiritual counseling," and now "Extra" has learned she may be getting it at Cirque.

The Lodge is a celebrity mecca of sorts. It's famous rehab alumni reportedly include Lindsay Lohan, Melanie Griffith, Eva Mendes, and Mary-Kate Olsen.

Is Demi Praying with Ashton Kutcher? 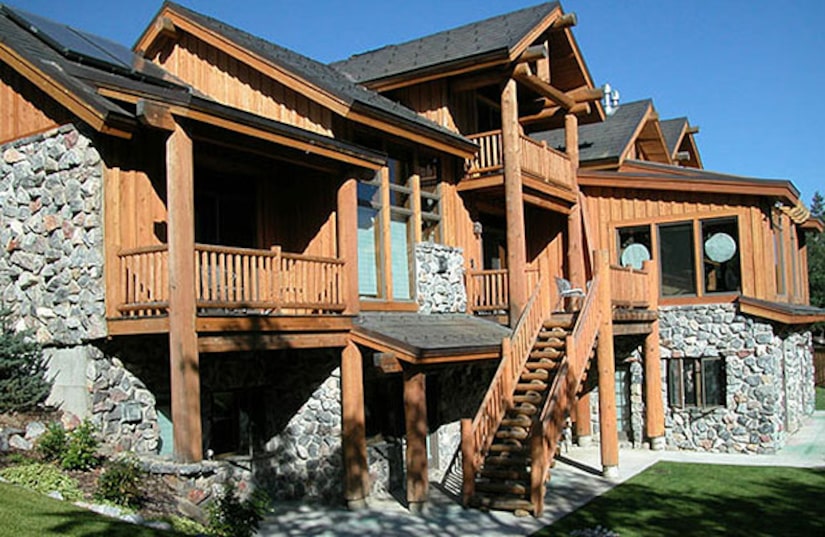 The center treats its patients for a wide range of issues -- from alcohol abuse to stimulant addiction -- using a treatment program individually tailored to each patient. They are best known, however, for their "outdoor experiential therapy," which includes therapy sessions in a helicopter. They call it "a life-enhancing heli-experience." Patients can also go on hikes, engage in equine therapy, and even do a ropes course.

UPDATE: Sources tell "Extra" that security has increased in the Sundance area, which usually indicates a high-profile person is in town.

UPDATE: E! News reported Moore checked into Utah's Cirque Lodge. According to the site, "A source tells E! News Moore entered the facility the week following her now infamous Jan. 23 hospitalization, after she suffered seizure-like symptoms during a party at her home in the Benedict Canyon area of Los Angeles." The actress has also been "consulting with an intuitive healer and psychic medium."