Former "American Idol" finalist Adam Lambert will join rock band Queen as its lead singer this year, according to a report from UK's Daily Star. 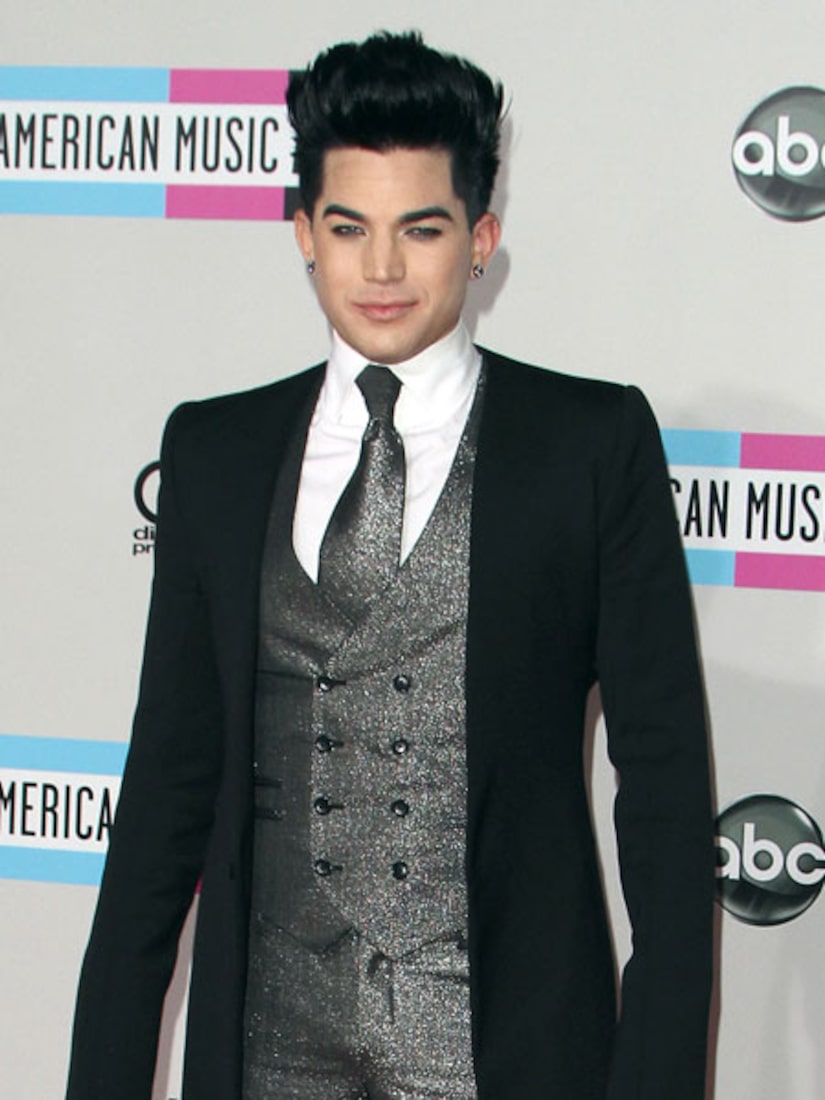 Lambert said, "After the EMAs, I heard faint little slithers of a backlash from people saying, 'You can't replace Freddie Mercury.' But I already knew that. There's no intention in my mind of replacing Freddie. That's impossible. The way I'm choosing to view it is that it's a great honor and one I'm in no way going to shirk... Being asked to front Queen is the best thing that can possibly happen."

The singer will reportedly tour with Queen band members Brian May and Roger Taylor at the Sonisphere Festival and in Knebworth in England, where the group made their final performance before Freddie died in 1991.