Well, this is bad timing. Before announcing her 7-year marriage to Seal was over, Heidi Klum gushed about her husband in a candid interview with UK InStyle magazine's March issue, saying, "I don't know why we work, we just do. We are black and white. Yin and yang." 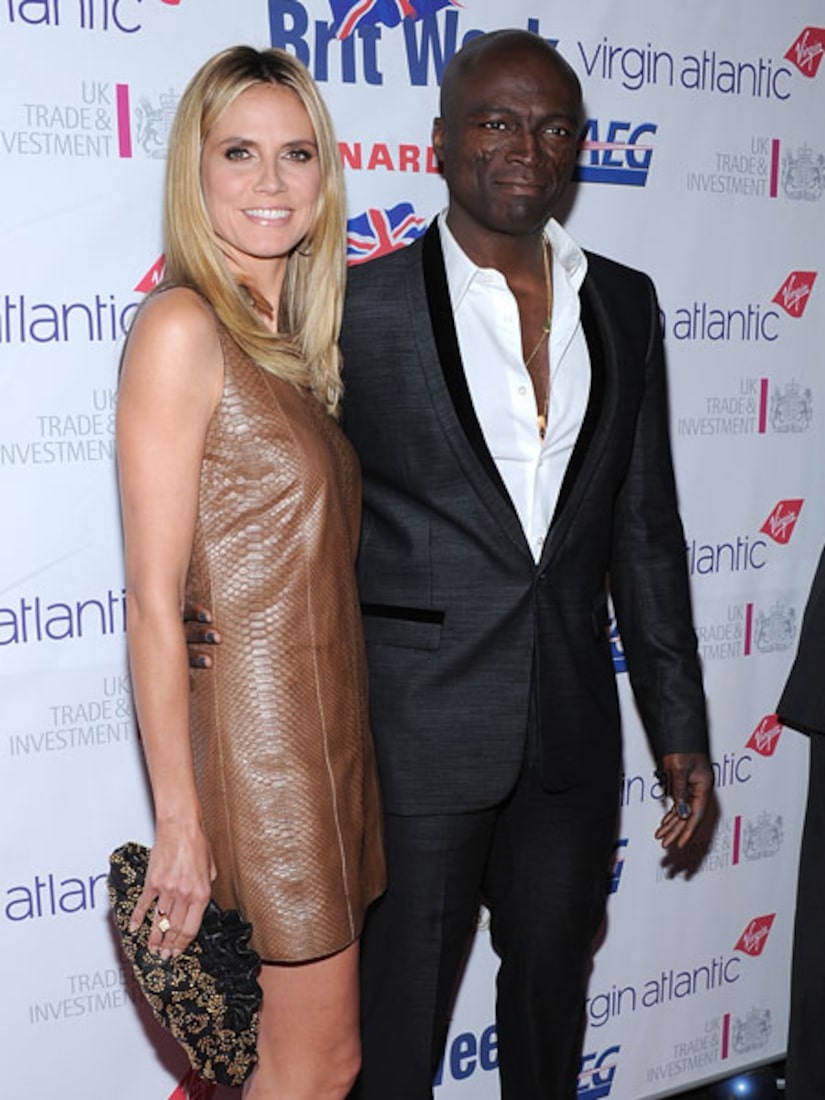 The "Project Runway" host revealed she was looking forward to renewing her vows with the singer on May 10. "I'm determined to mark our wedding every year with a great party. We all work very hard and time goes by so fast and you can stumble over years without symbolic peaks in your life to remember -- so we create those."

Klum recalled how sparks flew when they first met. "We locked eyes, and well, we were immediately attracted to each other. He is a very tall, striking man."

Seal Tells "Extra" Listening to Music Is Too Emotional

The 38-year-old mother of four lovingly described the relationship she shared with her husband. "He can be mad, too, and I have a lot of fun with him. He's off the cuff. He's not fixed in his ways. And he knows how to handle me. It's always been really passionate between us."

Seal and Heidi announced their split on Jan. 22, and just yesterday, the supermodel took to her Twitter, thanking her fans for their support. Klum wrote: ''Hi everyone, I want to thank u for all your support & kind words. Really means so much. Thanks again...to the best fans in the world!"

Heidi's Changing Style Through the Years

Seal insists the split is amicable, and they are both still wearing their wedding rings.