The March issue of Harper's Bazaar features the sexy Gwyneth Paltrow, who talks about aging, past relationships -- and how her marriage to Coldplay frontman Chris Martin is still going strong. 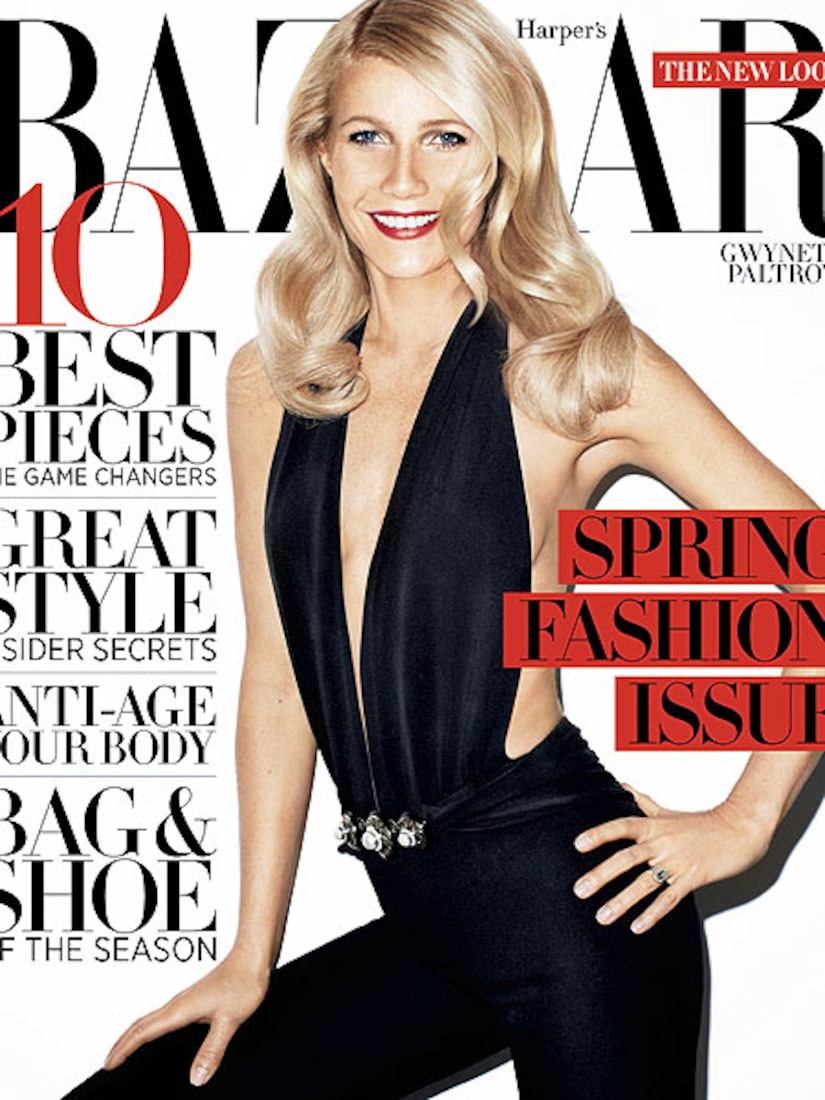 Paltrow said, "I think you do fall in and out of love and you just keep going, and every time you go through a really difficult phase, you rediscover something new and it just gets better. We've been married for more than eight years now, and we're still into it." 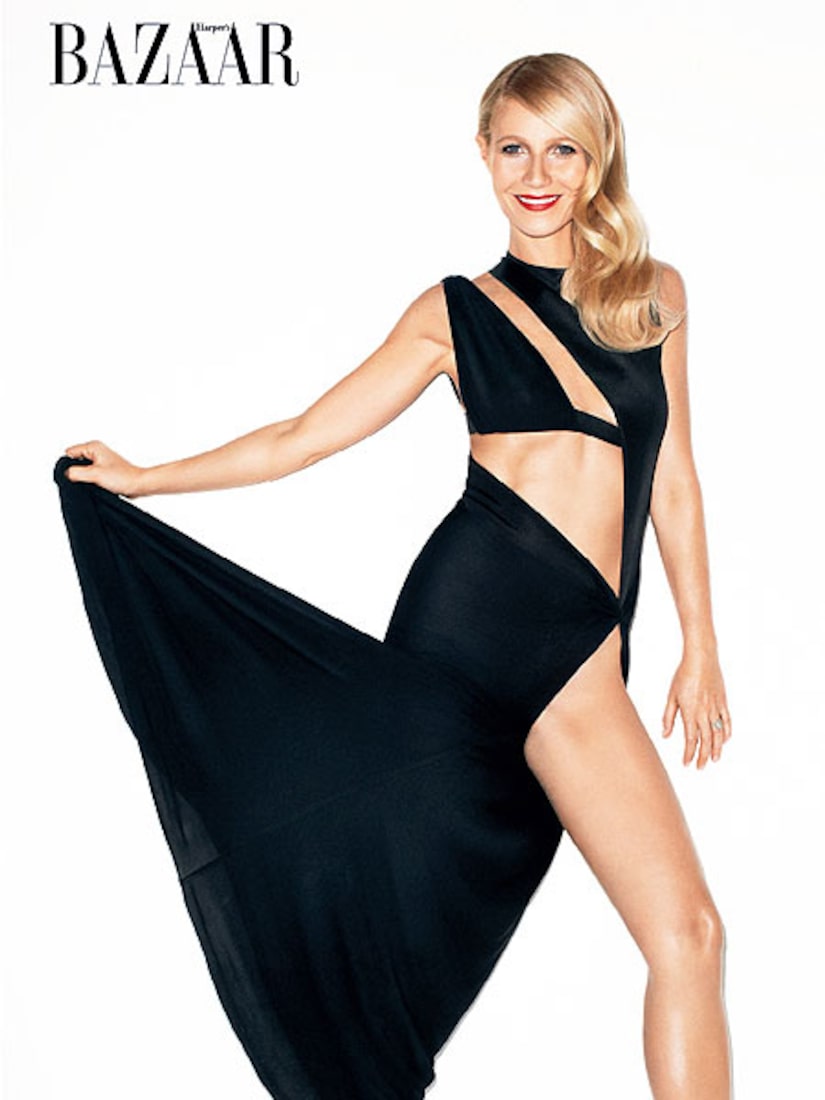 As for past boyfriends, who included Brad Pitt and Ben Affleck, Gwyneth remained discreet, but did admit, "I had a boyfriend who used to cheat on me all the time. I was quite naive. I knew on a cellular level, but I bought his story." Now, she is more pragmatic. "The older I get, the more open-minded I get, the less judgmental I get. Life is long. I have friends who I love and admire who have had an affair. When I was younger, I would have said he's a terrible person or she's a terrible person. But who made these laws?"