The highly anticipated 2012 Super Bowl will see a rematch between the New England Patriots and the New York Giants on February 5 -- and no one is more excited about the game than "Extra's" die-hard football fans -- host Maria Menounos and correspondent AJ Calloway! 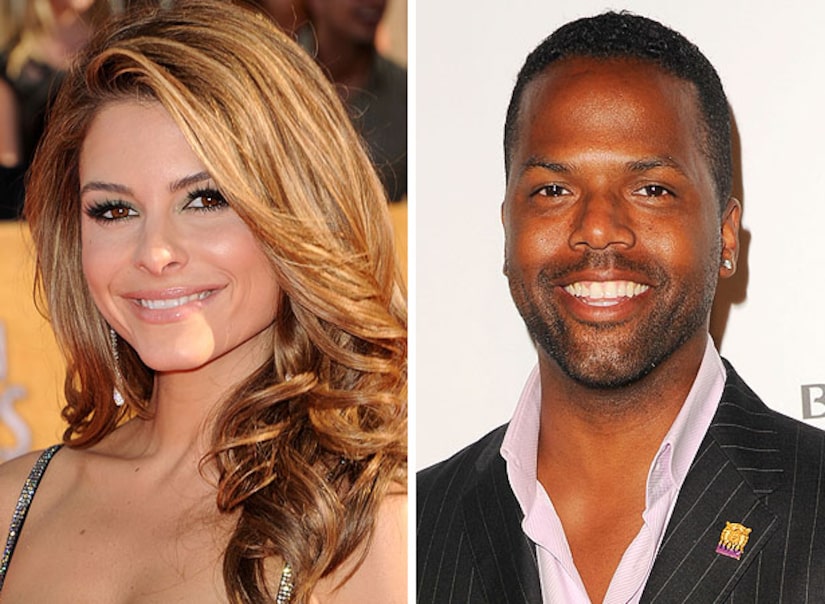 As a Boston native, Menounos is known for her passion for the all things sports, including the Patriots and quarterback Tom Brady. She is confident that Brady will walk off the field with his fourth title this Sunday.

Meanwhile, New York Giants fan Calloway thinks that there will be a repeat of the 2008 Super Bowl with another win for the Giants and their quarterback, Eli Manning.

Tune in to the 2012 Super Bowl on Sunday, February 5 on NBC! Kickoff is at 6:30 PM ET and check back on "Extra" Monday to see the loser in his or her outfit!