Kim Kardashian called the police to her Beverly Hills home on Sunday when a strange man showed up at her gate and said he was supposed to stay at the reality star's home, reports TMZ. 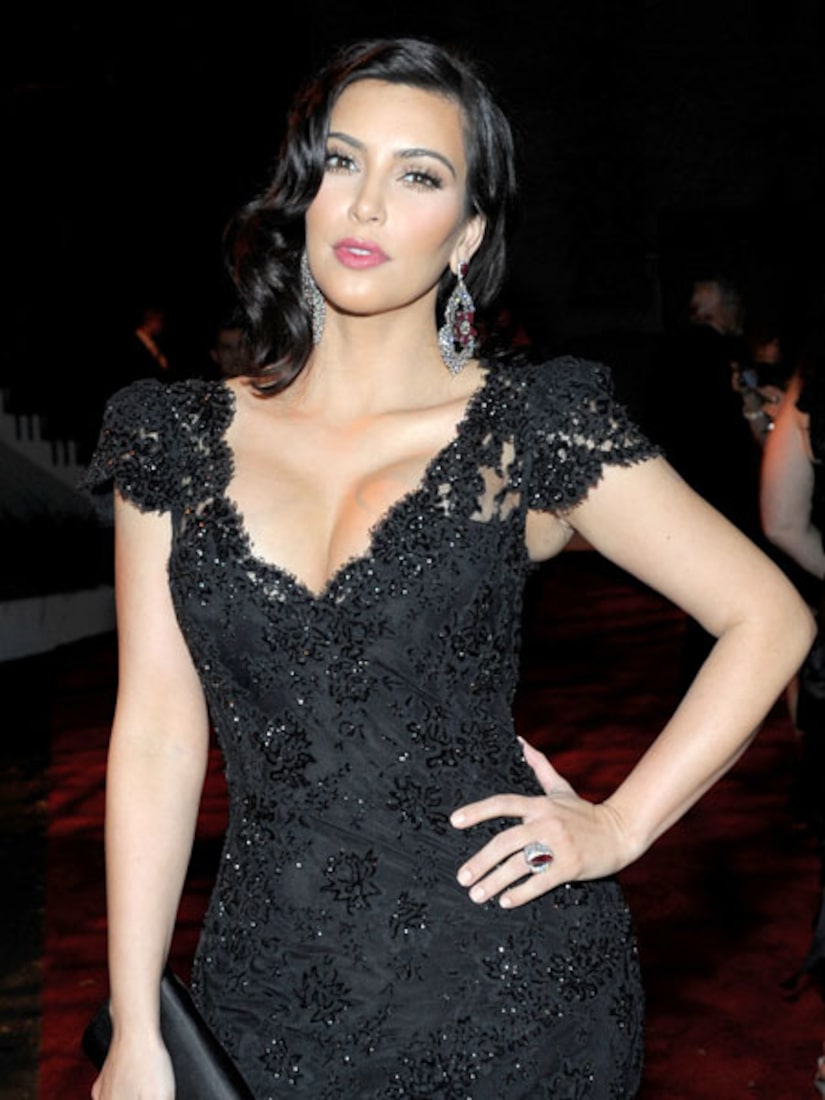 The man arrived to Kim's house late Sunday night, claiming he had flown into town to work on her reality show.

According to sources, Kim asked the man to leave, and when he refused, she became alarmed and had someone from her security team call the cops.

It is unclear whether the man was arrested and taken into custody. For sure, he needs a reality check.