The man vs. nature thriller "The Grey" comes in at No. 1 this weekend at the box office. 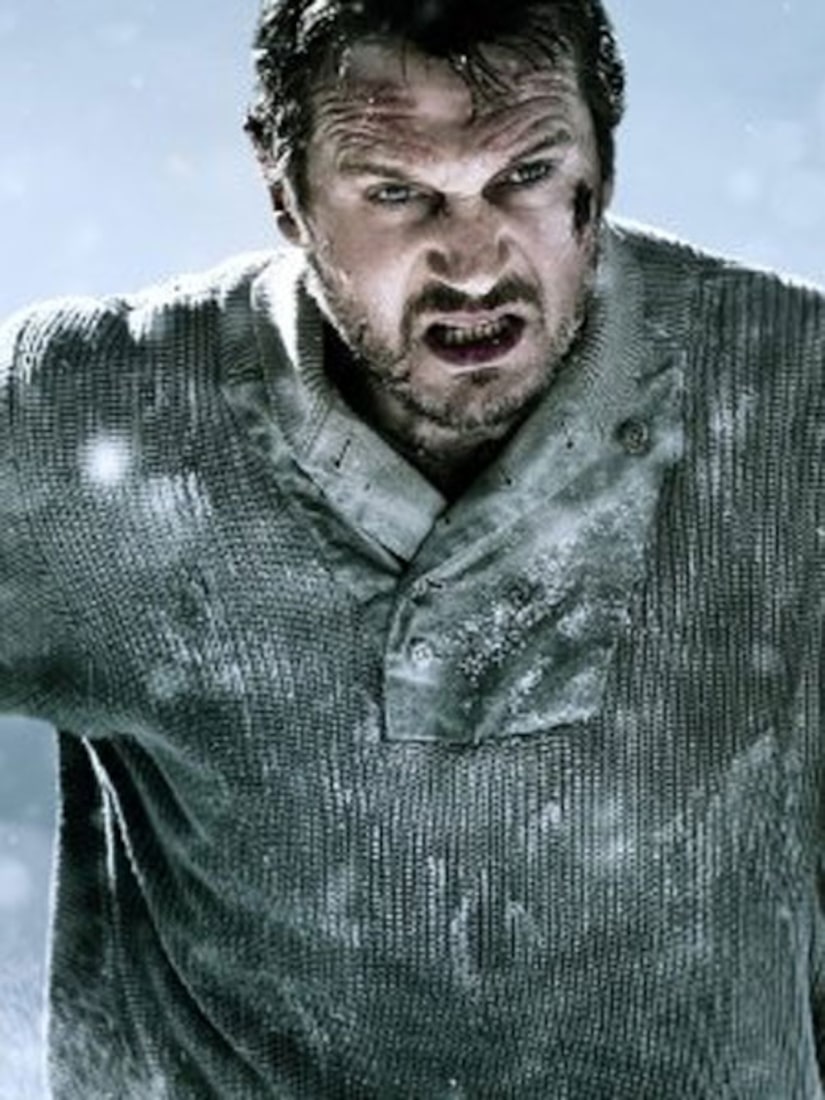 The film, which stars Liam Neeson, is expected to rake in around $18 million by the time the weekend is over. It follows a group of men as they struggle in the Alaskan wilderness due to a plane crash.

The number two film in ticket sales this weekend so far is "One for the Money," starring Katherine Heigl. Heigl plays Stephanie Plum, an unemployed woman who begins to work temporarily for her family which involves tracking down her criminal ex-boyfriend. "One for the Money," is the screen adaptation of author Janet Evanovich's novel. The film is predicted to gross between $11 million - $12 million in its opening weekend.

"Underworld: Awakening" and "Redtails" are predicted to have the third and fourth most ticket sales this weekend.