Struggling soap opera actor Nick Santino committed suicide this week after he euthanized his beloved dog. Friends of Santino revealed that he was under extreme pressure from his Upper West Side condo residence in New York to remove his dog from the premises, according to New York Post. 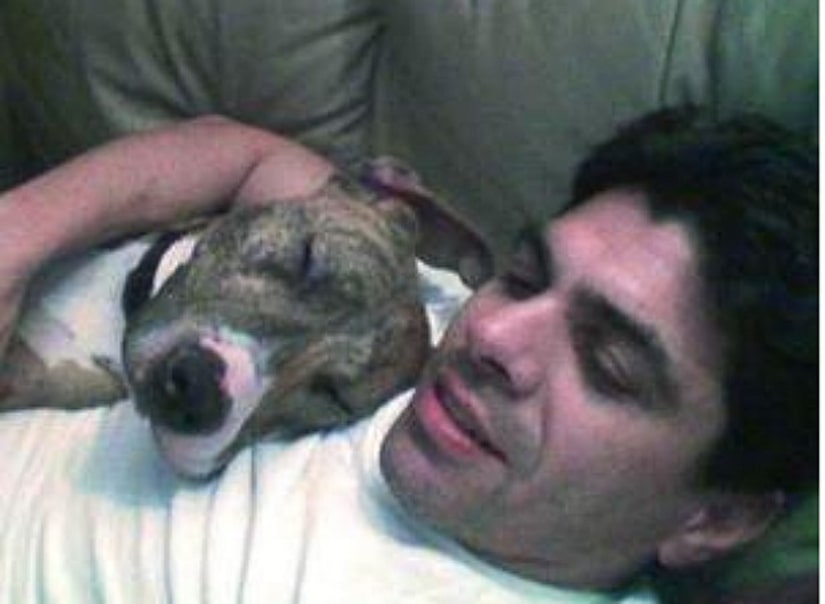 The actor euthanized his four-legged best friend Rocco, on Santino's 47th birthday, Tuesday. He showed his guilt through a saddening suicide note, as relayed by his friend, Stuart Sarnoff, writing, "Today I betrayed my best friend and put down my best friend. Rocco trusted me and I failed him. He didn't deserve this."

The soap star was born in Brooklyn and over the years landed roles on "All My Children" and "Guiding Light." He rescued his pit bull puppy from a shelter many years ago.

Santino had a tough upbringing. He spent his childhood in an orphanage and bounced around between foster homes. It seemed for him that finding the dog saved him." He wrote on his Facebook page, "I did not rescue Rocco, Rocco rescued me."

In 2010, his condo association, 1 Lincoln Plaza, rewrote owner regulation policies, one of which banned pit bulls. The ban did not include current owners' pit bulls, but neighbors of Santino say he began to be harassed about his pet.

The last phone call that Santino made was to a previous girlfriend around 2 a.m. on Wednesday.

He suffered an overdose on pills and police found his body later that day.

Rocco and Santino's bodies will be cremated. "One way or another, their ashes will be together forever," Sarnoff said.