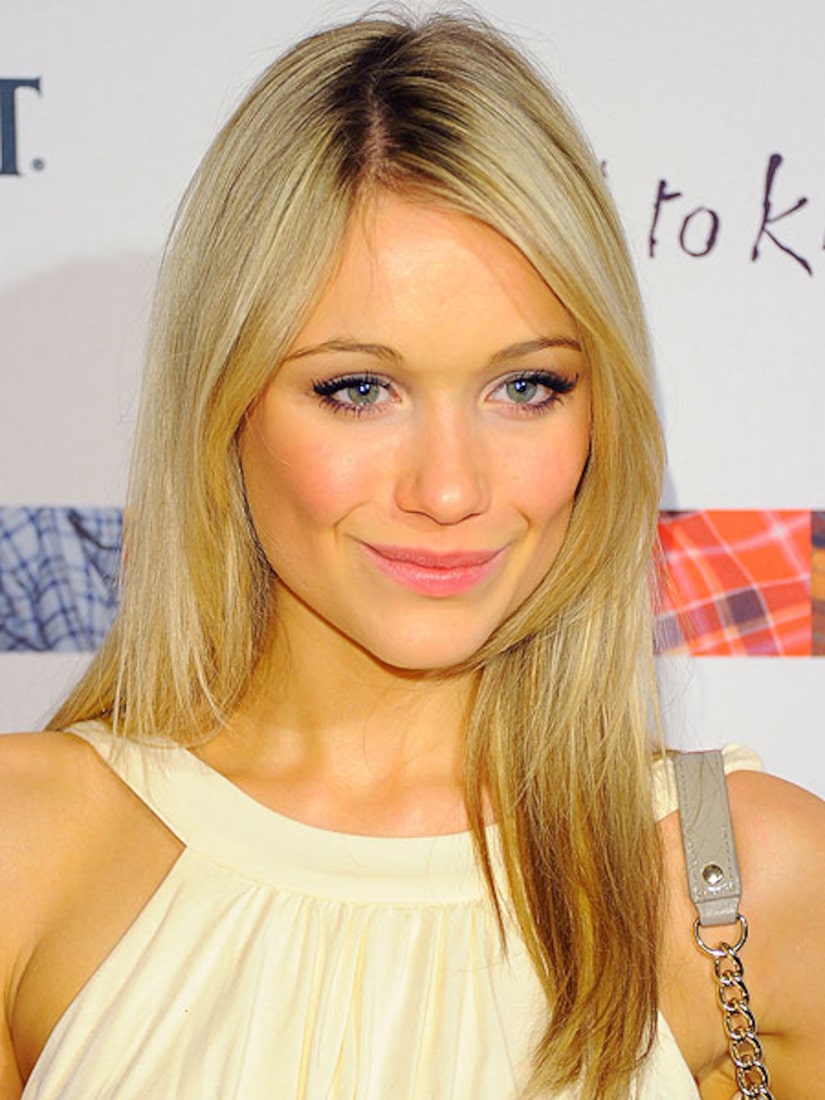 "He proposed and showed me the ring. I was so shocked that I just said, 'Oh my God!' and I hugged him and he said to me, 'So is that a yes?'" Bowden recalled. "He picked it out all by himself."