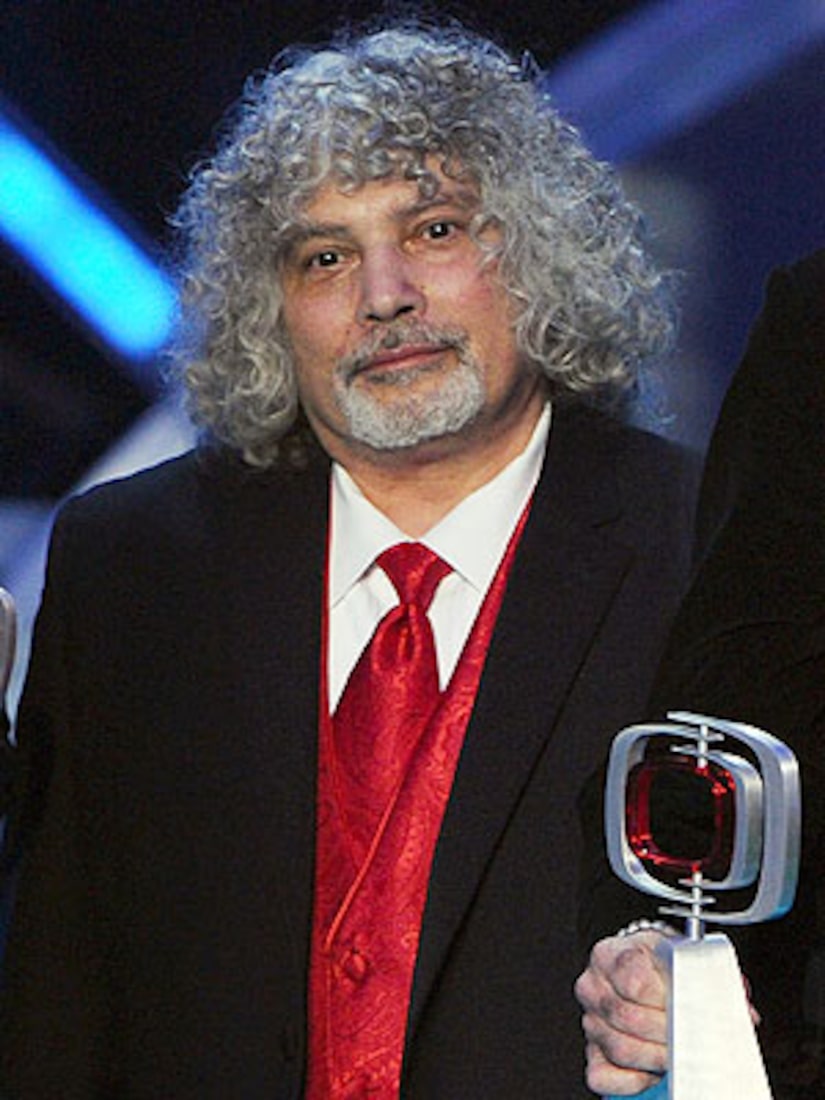 Robert Hegyes, who played Juan Epstein on '70s sitcom "Welcome Back, Kotter," died Thursday from an apparent heart attack. He was 60.

The actor, whose health had been steadily declining for the past two years, suffered chest pains at his New Jersey home before going into full cardiac arrest. He died at JFK Medical Center in Edison.

Hegyes is best remembered for his role on "Kotter" as the Jewish/Puerto Rican wisecracking student, Juan Luis Pedro Phillipo de Huevos Epstein, along with a young John Travolta. The show ran on ABC from 1975 to 1979.

Robert also had a recurring role on the detective series "Cagney & Lacey" as Det. Manny Esposito, and guest-starred on various shows such as "NewsRadio" and "Diagnosis Murder." In addition to acting, Hegyes performed stand-up and wrote screenplays.

He also taught at Brooks College in Long Beach, Calif. and had plans to work on a one-man show in the next year, but it was put on hold due to his failing health.

Of Hungarian and Italian descent, Hegyes was born May 7, 1951 in Perth Amboy, New Jersey. He graduated from Rowan University (then Glassboro State College) in Glassboro, and worked as a substitute teacher between acting jobs before landing the part in "Welcome Back, Kotter." 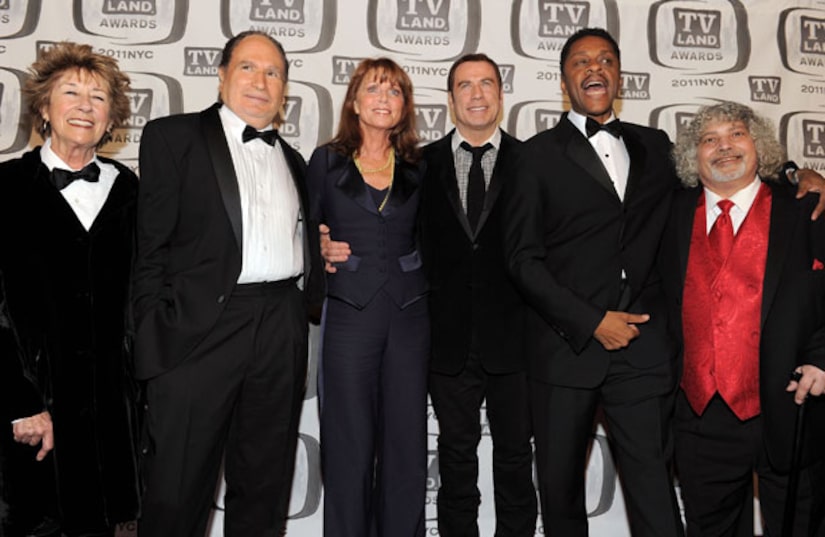 Hegyes and nearly all of the original cast members reunited last year at the TV Land Awards to recognize the show's 35th anniversary.

The Cast of 'Welcome Back, Kotter': Where Are They Now?

As the tough-talking Vinnie Barbarino, John Travolta has made a name for himself in Hollywood with such films as "Saturday Night Fever," "Pulp Fiction," and "Face Off."Travolta continues to make movies, and will star in three upcoming films, including, "Savages," "Gotti: In the Shadow of My Father" and "Killing Season."The actor and his wife, Kelly Preston, had a son, Benjamin, in 2010.

Ron Palillo played lovable nerd, Arnold Dingelder Horshack.Since the show, Palillo has acted on Broadway and has starred in family comedy, "The Guardians." Palillo has also illustrated two children's books.Ron lives in Florida and works as a college drama teacher.

Gabe Kaplan starred as the wise-cracking teacher, Gabe Kotter, who led a class of slackers known as the Sweathogs."Welcome Back, Kotter" was based on Kaplan's real high school experience.Since the show, Kaplan has become a financial advisor and a professional poker player. He occasionally does stand-up and sometimes works as a commentator for poker events.(Pictured: Gabe Kaplan and Marcia Strassman)

After portraying Freddie "Boom Boom" Washington, Lawrence Hilton-Jacobs has starred in small TV roles, including 1982 hit series, "Fame," and comedy sitcoms like "Moesha" and "That's So Raven."While his role as Freddie was probably his most recognizable, Hilton-Jacobs also writes, directs and composes music.

As southern high school student, Beau De Labarre, Stephen Shortridge was introduced as a regular character in the fourth and final season.After his "Kotter" days, Shortridge starred on several hit '80s TV shows, including "The Love Boat" and "St. Elsewhere." He also had a small part in romantic comedy, "Say Anything," alongside John Cusack.Stephen quit acting in the '80s to focus on painting.He currently resides in Idaho with his wife and kids and continues to paint. Shortridge has gallery showings across the U.S.