Supermodel Heidi Klum has been keeping a low profile since announcing her split with husband Seal, reportedly living in a hotel. 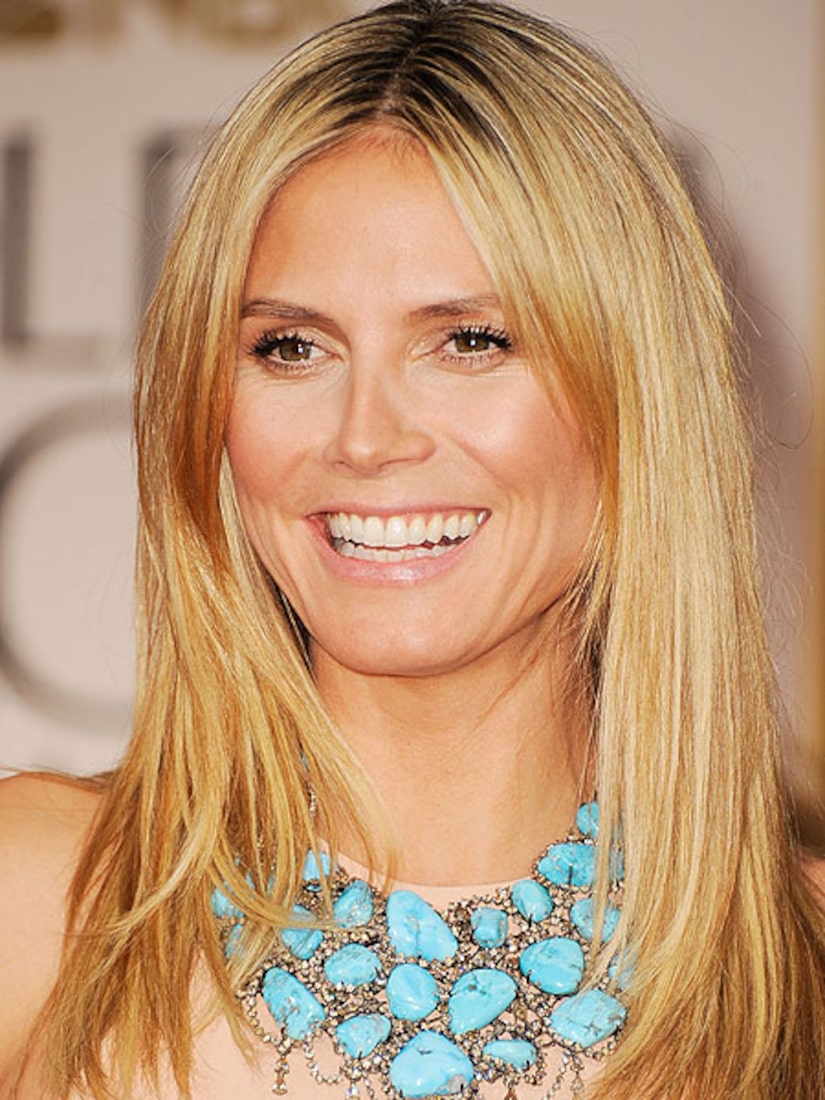 X17online reports Klum has been seen at a posh Beverly Hills establishment for the past five days. A source told X17, "Heidi has been by herself the past few days. Sometimes her assistant is around briefly, but it seems she really wanted some time to herself."

Meanwhile, Seal has been out promoting his new album, "Soul 2."

In a recent interview with "Extra," the singer said of his estranged wife, "I have the greatest deal of admiration and respect and love for this women who has been the centerpiece of my life ever since the day I met her... Understandably, it's difficult for some people to understand how we can just all of sudden separate, but that's life."