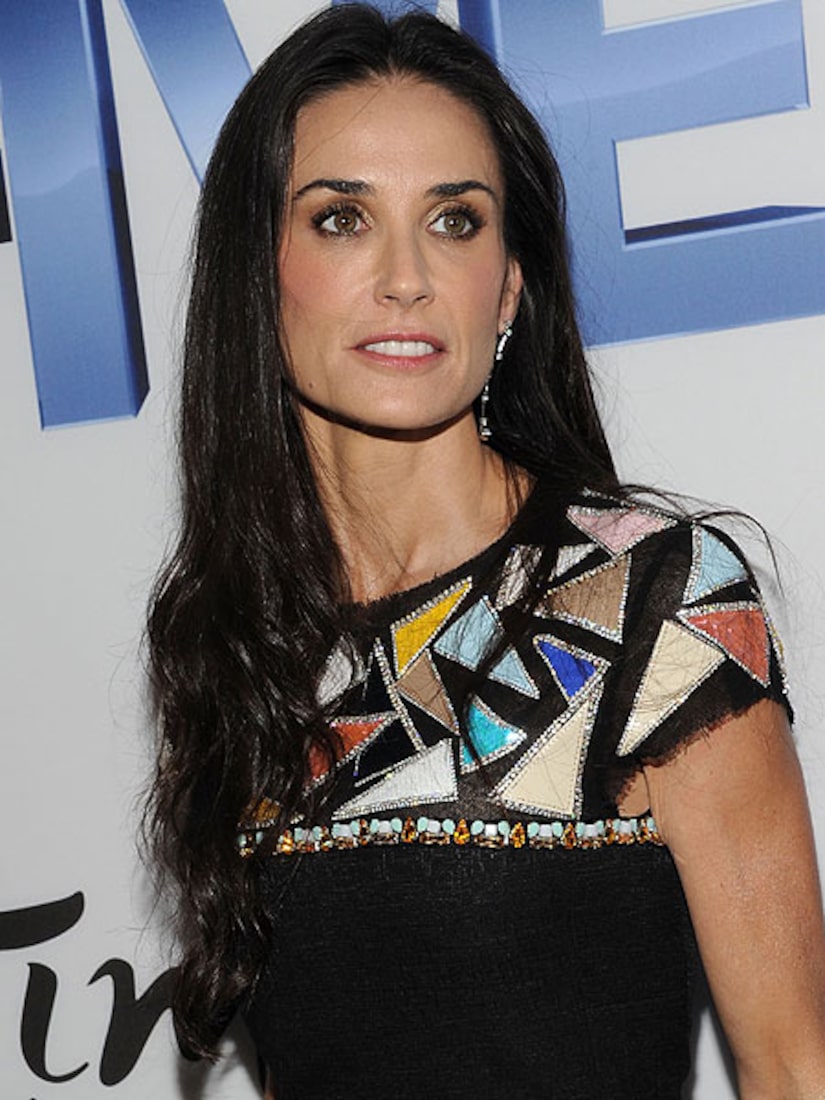 On the recording, one of Moore's friends sounds desperate, trying to get an ambulance to the actress' Beverly Hills home as quickly as possible.

Listen to the whole call.

"She smoked something," said the friend. "It's not marijuana but it's similar to incense. She seems to be having convulsions of some sort. She's semi-conscious... barely. She's convulsing."

The phone is then passed to another woman, who told the dispatcher, "She's not breathing normally... she's burning up."

Asked if she knows exactly what Moore smoked or any other drugs she might have consumed, the second woman replies: "She's been having some issues with some other stuff lately. I don't know what she's been taking or not."

By the end of the call, paramedics have arrived to transport Moore to Sherman Oaks Hospital, from which she has since been discharged.

New reports surfaced Friday that Moore may be addicted to the energy drink Red Bull. Read more of that story here.