Singer Seal graciously gave "Extra" his time, talking to host Mario Lopez at The Grove about his recent separation from wife Heidi Klum - and about his new album, "Soul 2." 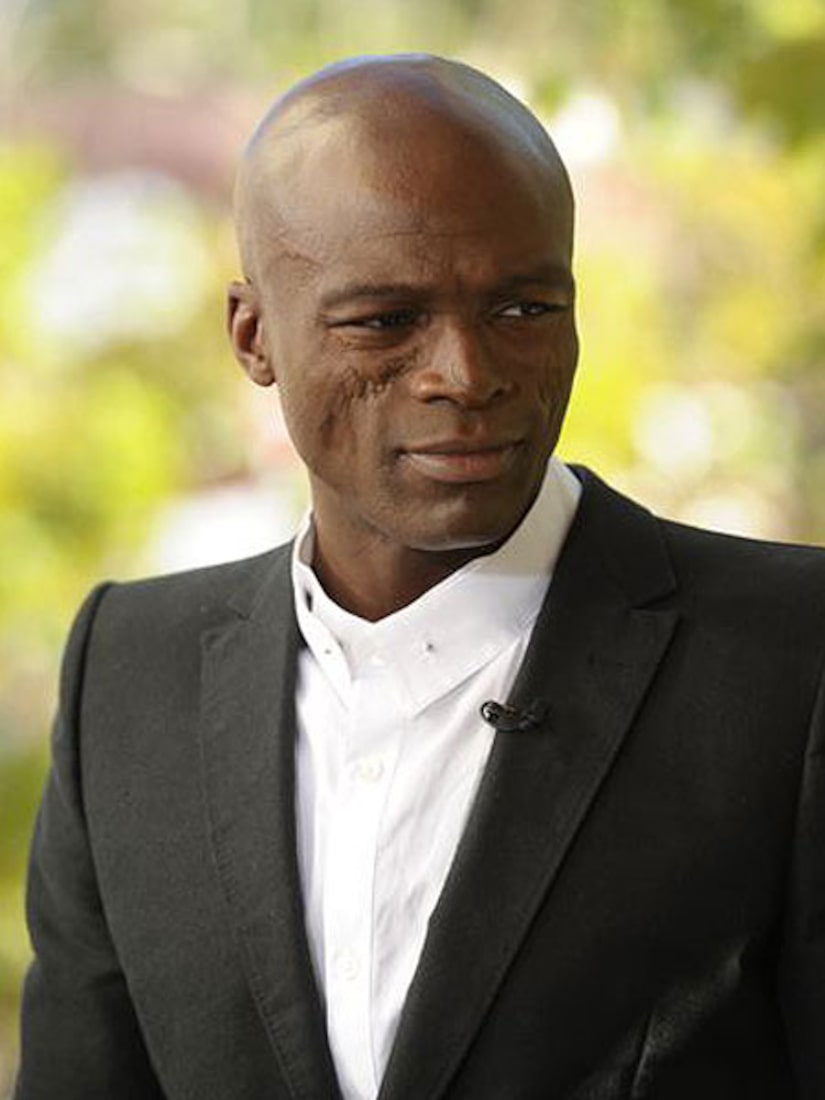 Seal was very passionate about his second covers album, "Soul 2." "Every single one of those songs on 'Soul 2' I remember buying. Those are songs that kind of chronicled a certain chapter or chapters in my life. That was my motive."

As for the music Seal is listening to right now, the "Kiss for a Rose" singer replied, "I'm not really listening to anything right now because music is one of those things that is extremely emotional and there's enough emotion going on in my life right now. I sang 'Let's Stay Together' on 'Ellen' the other day, and it was a strange conflict there. It was a very tough song to sing but at the same time probably my most heartfelt experience ever singing a song."

Seal also explained why he is making media appearances on the heels of the news that he and Klum have split. "While I'm not in the habit of washing our linen in public, I also have nothing to hide. We both love each very much. But as often happens, you just grow apart. There is nothing shameful about that. And believe me, the last thing I want to do right now is to be going around and talking about our private life."

The artist detailed how he and Heidi are handling the separation with their four children; Leni, 7, Henry Gunther, 6, Johan Riley, 5, and Lou, 2. "You do it in the kindest, most gentle and understanding way you can. Luckily for us and also for them, our differences have never really been on display in front of the children. We live under the same roof. We are both very loving in front of them because the truth of the matter is that we do love each other."

Is there hope for reconciliation? Seal confessed, "I don't know. That's not something that you think about during this time." 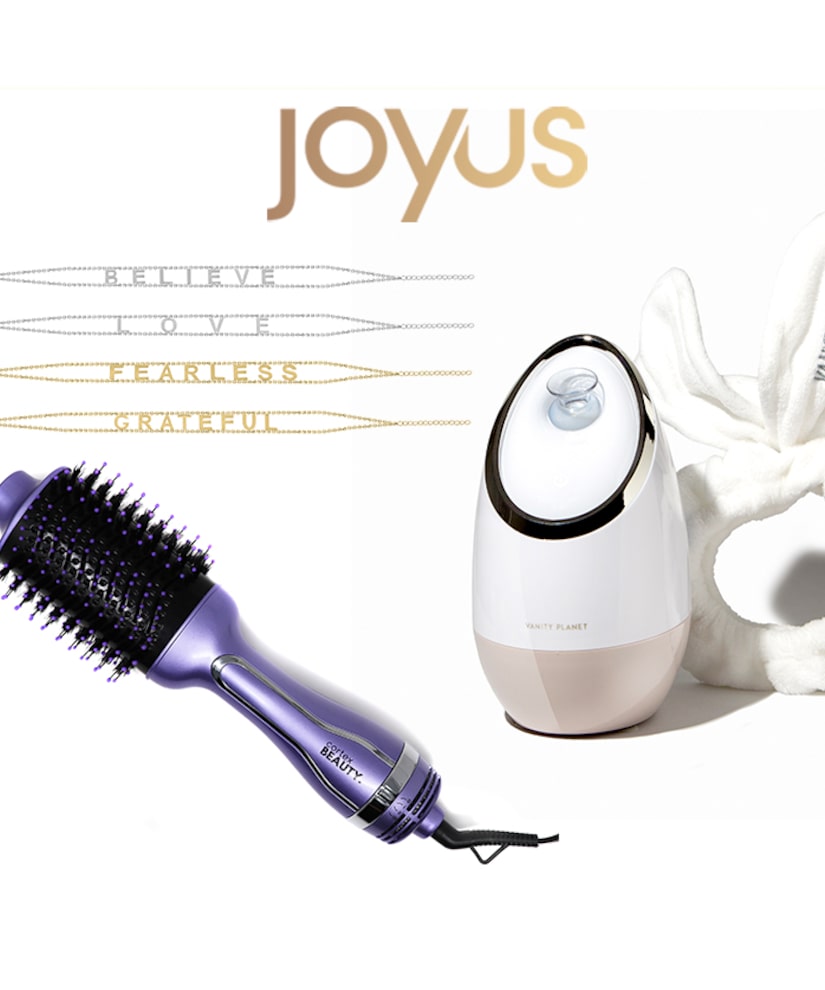 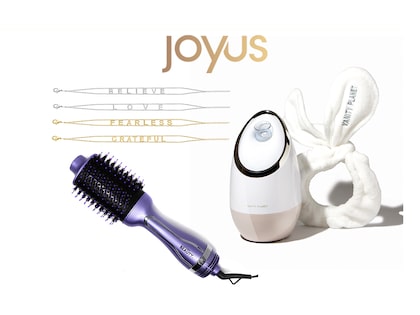 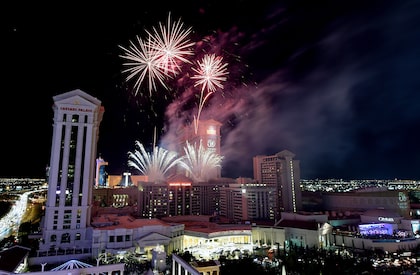 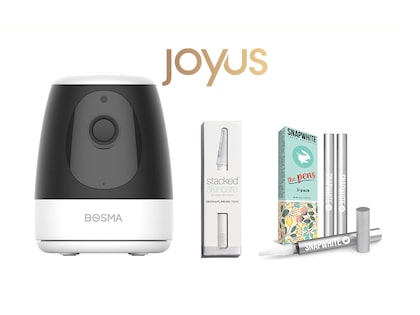 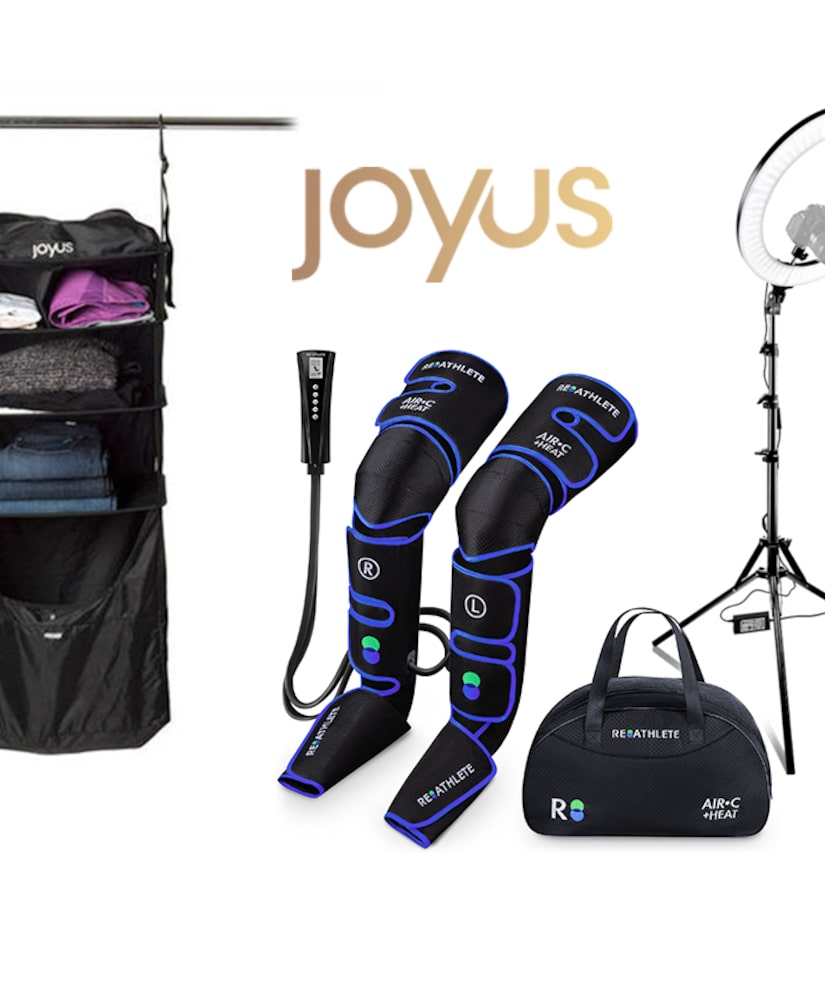 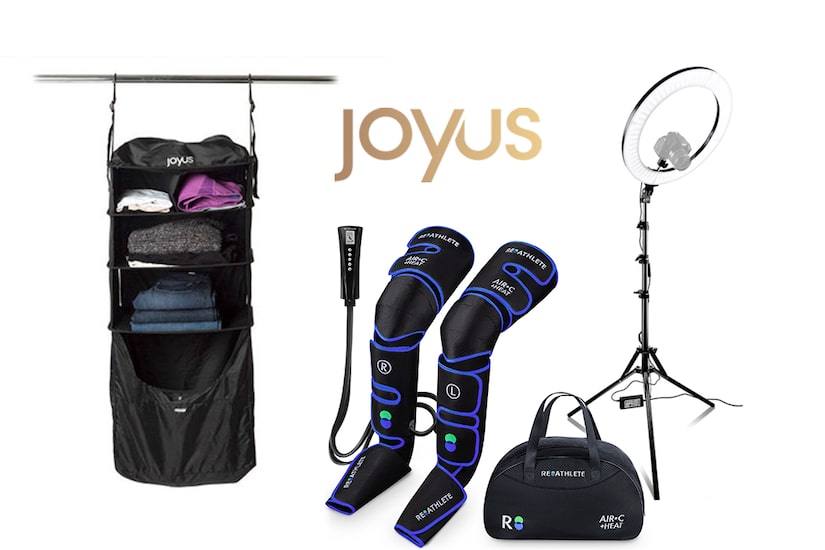