It was reported by People that Demi Moore "was having what seemed like seizures" at home before being taken to the hospital, while TMZ claims Moore "inhaled a dangerous amount of nitrous oxide," also known as whip-its. A pal said she is worried over Demi's prescription drug use, saying, "Demi is a mess." 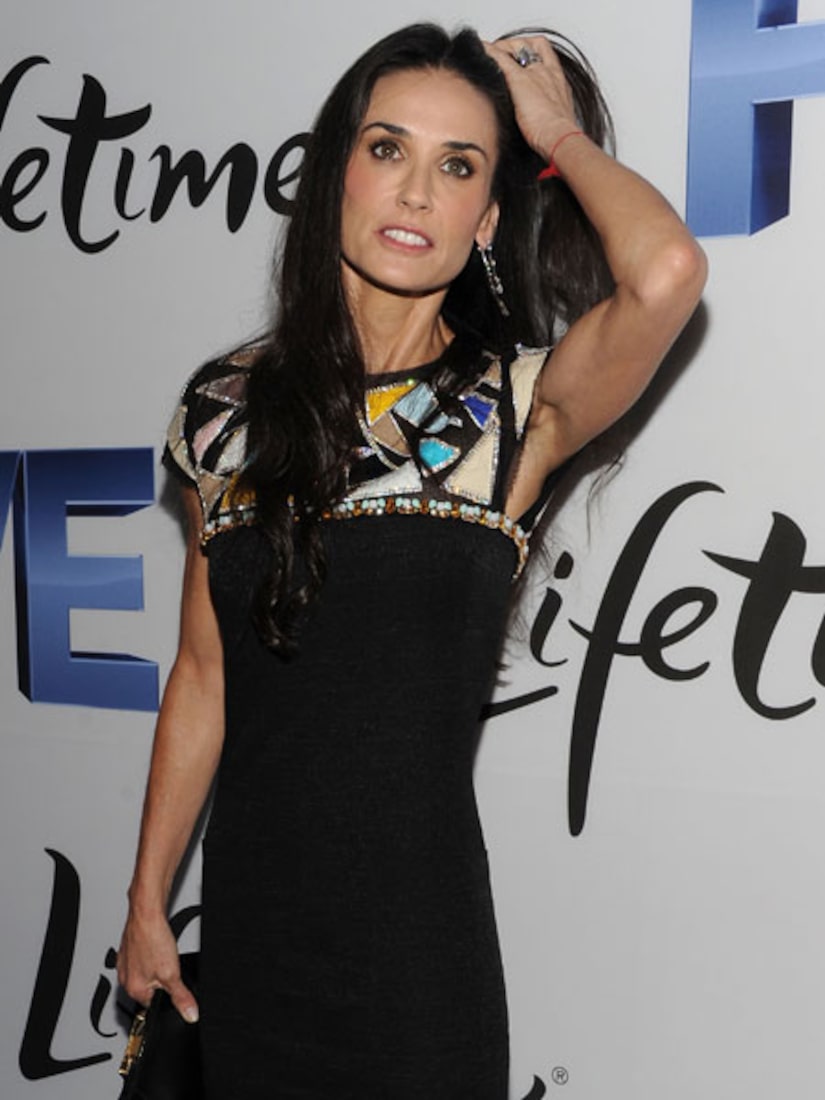 While friends insist the 911 emergency call wasn't a suicide attempt, they reveal they have been "desperately concerned" about her health for months. Demi's rail-thin figure has been the cause of worry and speculation that she's been taking it hard after her split with Ashton in September. Sources claim prescription drugs were one reason her marriage fell apart.

According to the NY Post, Demi's friends say Ashton, who posted a photo of himself street surfing in Brazil via Twitter, is "acting like a teenage boy." Kutcher reportedly continues to flirt with other women, but calls Demi "when he is at a low moment."

A Look Back at Demi: Through the Years

While Kutcher continues to party it up with Brazilian supermodels during Sao Paulo fashion week, his ex entered a treatment program on Tuesday. The actress checked into rehab due to being "emotionally and physically exhausted" over her painful split from husband of six years, Ashton Kutcher. 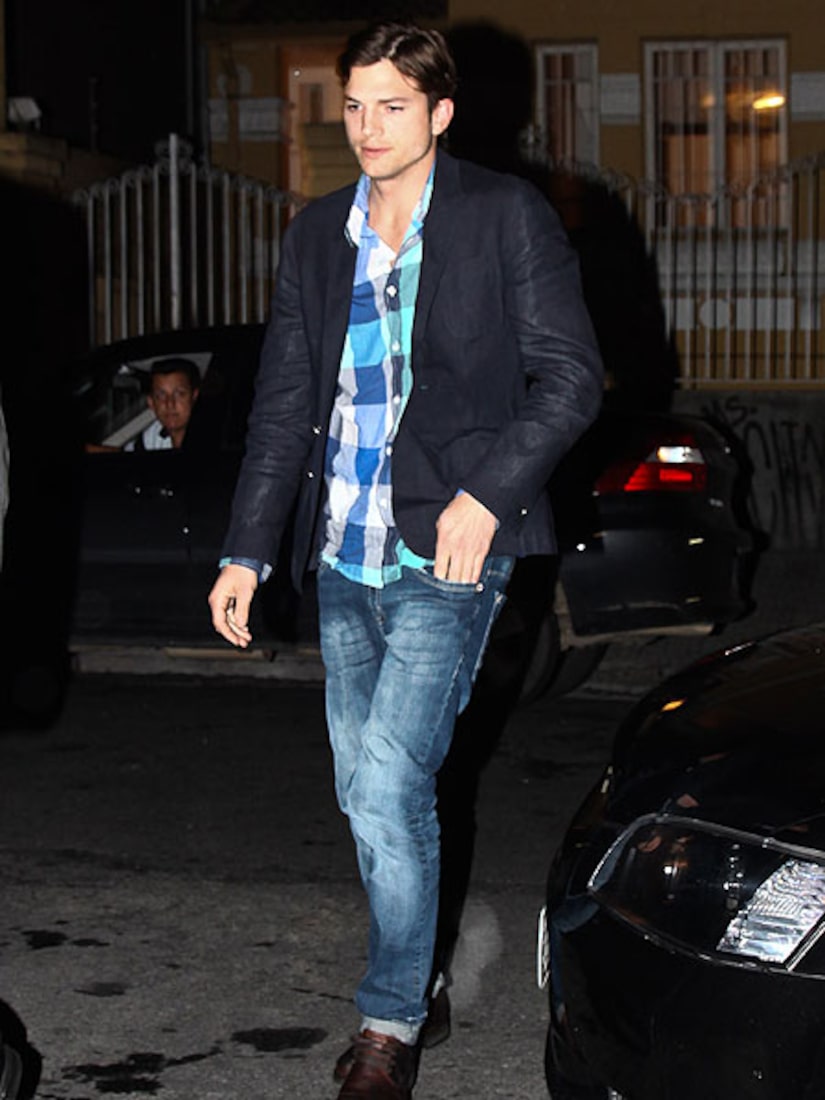 An insider told the NY Post, "Ashton has been very sloppy about his private life. He goes between doing ridiculous things and then making overtures to Demi. She took her marriage very seriously, she gave it 100 percent, and his behavior is confusing her."

Meanwhile, a new video of Ashton leaving a nightclub in Sao Paulo has surfaced on TMZ, and when asked, "Is Demi okay?" the actor kept silent and walked to the car.

This is not Demi's first stint in rehab. The 49-year-old entered rehab in the '80s when Joel Schumacher, the director of "St. Elmo's Fire," advised the starlet to seek treatment. Demi's mother, Virginia, also battled addiction.

"Lifechangers" host Dr. Drew Pinsky explained, "If you have one or more parent with addiction, the probability for developing the potential for it is about fifty percent. If you are treated for an addiction at any point in your life, that is now a chronic problem."

UPDATE: A source told People that "Ashton is deeply concerned for Demi. He still cares about her and wants the best for her. But their marriage is ending and they are both moving on with their lives." The source added that Kutcher is on his way back to Los Angeles and will return to the set of "Two and a Half Men" on Monday.

UPDATE: RadarOnline reported that Moore took the prescription drug Adderall before being taken to the hospital. She will also seek treatment for anorexia and substance abuse addictions. A source revealed, "Demi has been taking Adderall and drinking energy drinks and starving herself, and those are some of the serious causes that led her to collapse on Monday night." The insider said Moore had been taking the pills and starving herself for "about a year."