During a TV taping of "Watch What Happens Live" on Bravo with host Andy Cohen, "Real Housewives" star Brandi Glanville admitted she had a brief fling with actor Gerard Butler. 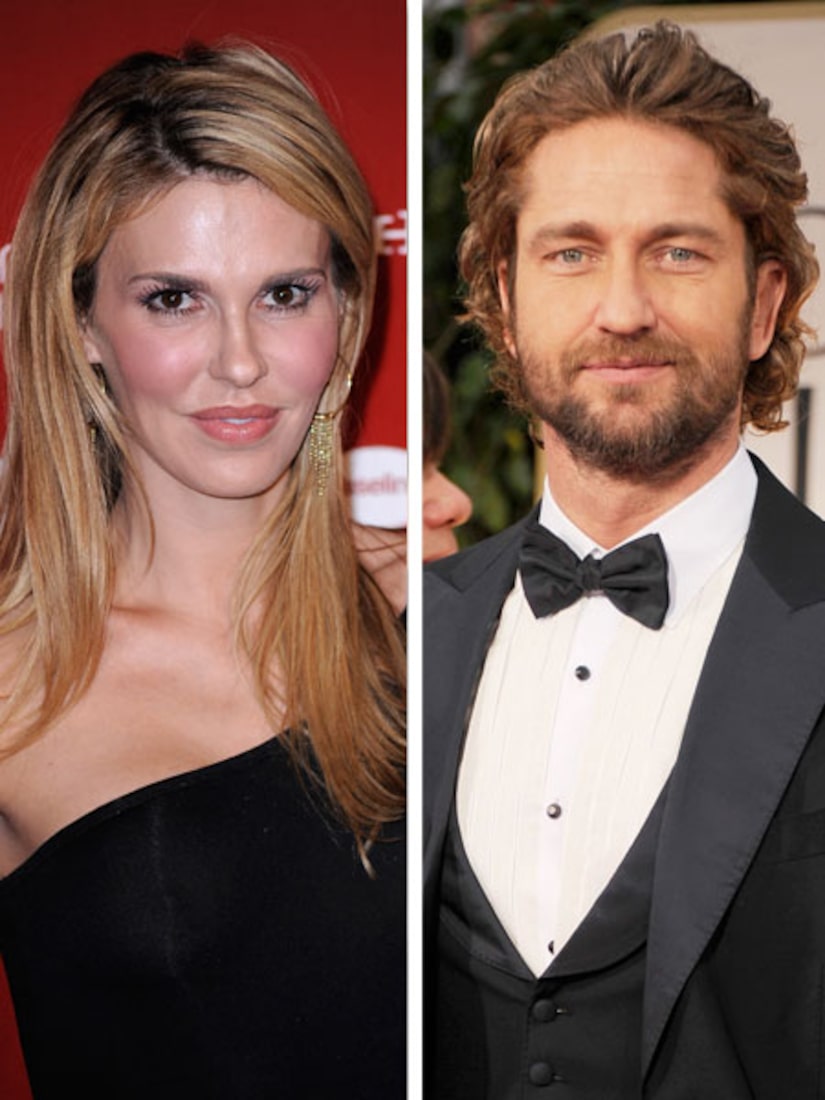 Glanville, who was previously married to LeAnn Rimes' husband, Eddie Cibrian, said she and Butler hooked up more than once and had a "week of fun" last summer. The 39-year-old mom of two giggled, and rated the handsome actor an 11 out of 10 for his skills in the bedroom.

During the episode, the reality star took part in a game called, "Plead the Fifth," in which she had to answer three questions, but could only pass, or "Plead the Fifth" one time. Unfortunately, Glanville refused to answer a question involving LeAnn Rimes, so when Cohen asked her to name the most famous person she slept with, Brandi had no choice but to fess up.

After the admission, Brandi looked into the camera and apologized to Gerard, saying, "I had no choice."

She later tweeted, "OMG I am in sooo much trouble for my GB answer on plead the F N 5TH!!"