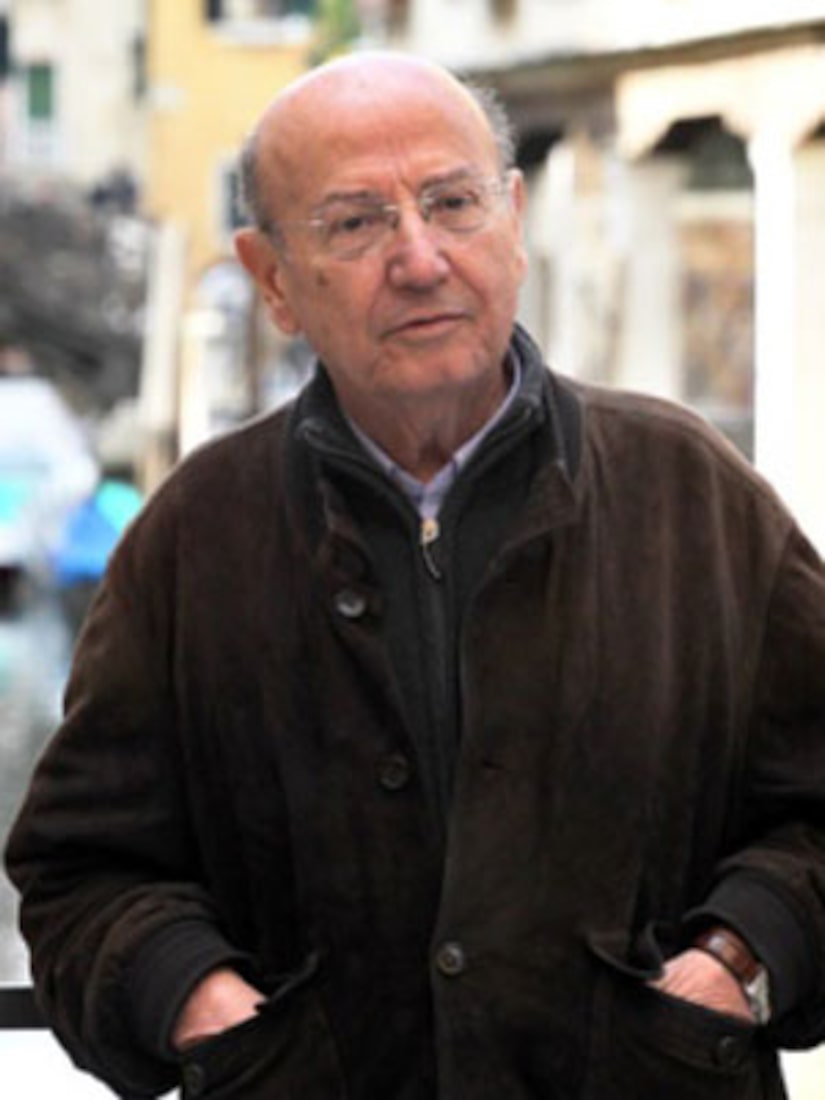 Theo Angelopoulos was killed after being hit by a motorcycle near Athens' main port of Piraeus. He was 76.

Angelopoulos was crossing a road near the set of his movie "The Other Sea," when he was hit by a motorcyclist -- who survived the crash.

The director, whose career spanned 40 years, won numerous awards for his movies. In 1995, he took the Grand Jury Prize at Cannes Film Festival for "Ulysses' Gaze." Three years later, he won the main prize at the festival, the Palme d'Or, for "Eternity and a Day."

He is survived by his wife, Phoebe, and three daughters.