"Extra's" AJ Calloway caught up with Katherine Heigl at the NYC premiere of "One for the Money," when Barbara Walters walked by and pinched Heigl's bottom! 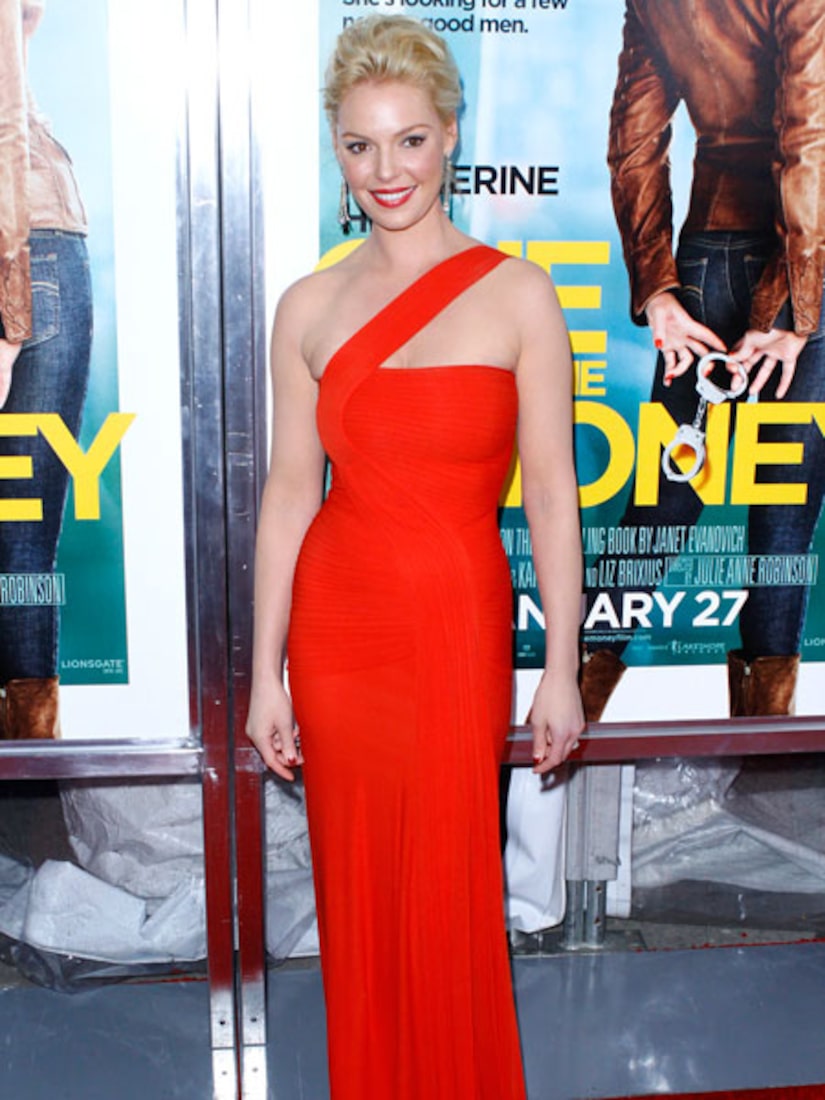 Walters laughed, "I'm hitting her tushie and she doesn't even turn around!" Heigl replied, "I was sure it was my mom!"

Heigl had recently chatted with Walters during an appearance on "The View" with her adorable daughter Naleigh, 3. Before walking away, Barbara advised Katherine, "Next time someone goes like this on your tush, turn around!"

Heigl smiled, "It doesn't get any better than that."

"One for the Money" races into theaters Friday.