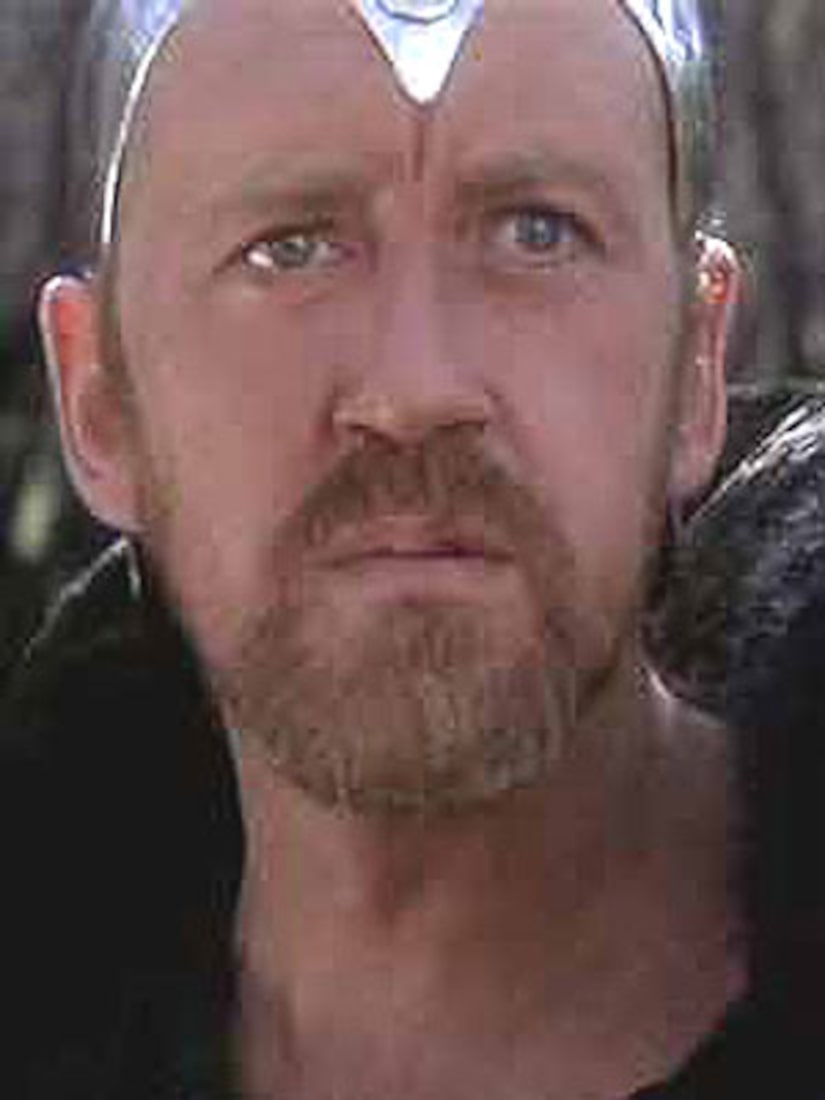 Stage and film star Nicol Williamson has died, he was 75. Best known for his role as Merlin in the 1981 John Boorman film "Excalibur," he endured a two-year battle with esophageal cancer.

Some of his other notable credits include a Tony-winning role in John Osborne's "Inadmissible Evidence" and a highly acclaimed title role performance in "Hamlet" for director Tony Richardson.

The unpredictable English actor, who was in the same company as Peter O'Toole and Albert Finney, earned raves for the intensity he brought to his roles, but failed to reach international fame due to his erratic behavior, which scared off many film and theater producers.

Among Williamson's more colorful antics, he hit his "I Hate Hamlet" co-star Evan Handler with a sword on stage, causing the "Californication" actor to quit the play -- which created a tabloid frenzy.