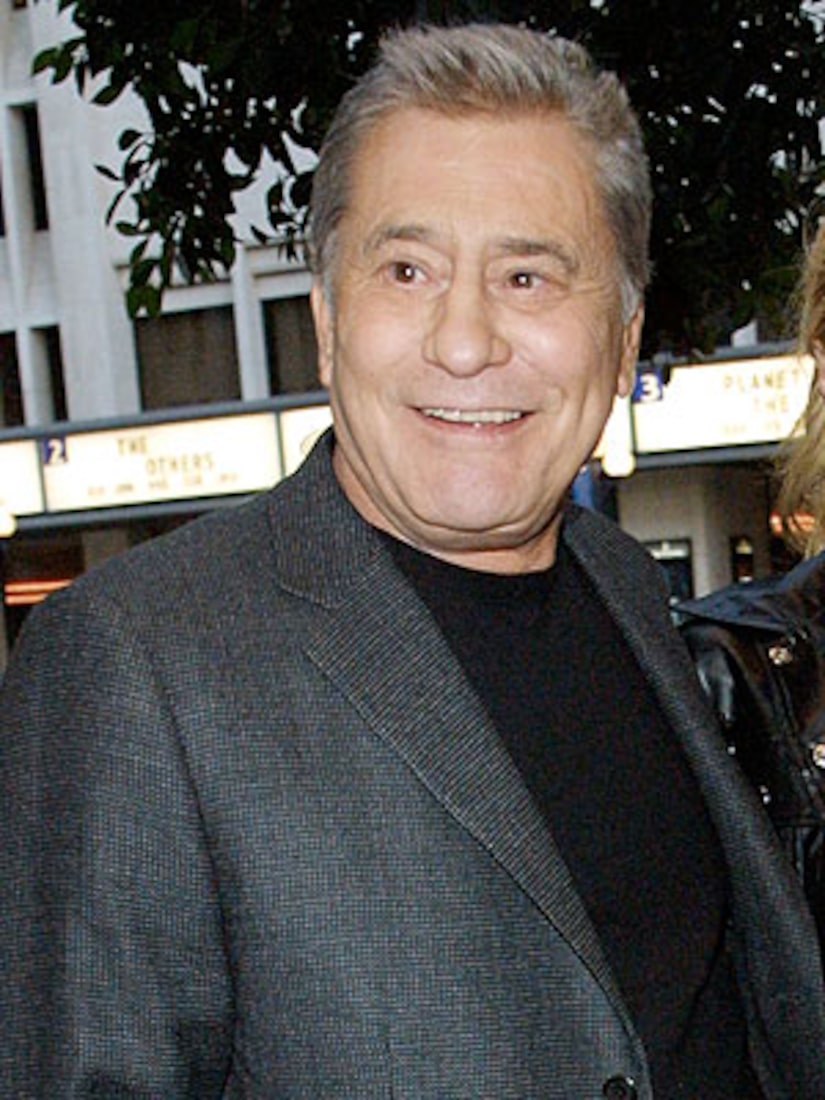 James Farentino, who appeared in dozens of movies and television shows, died Tuesday in a Los Angeles hospital. He was 73.

A recognizable character actor, Farentino had recurring roles on "Dynasty," "Melrose Place," "The Bold Ones: The Lawyers" and "ER," playing the estranged father of George Clooney's character. He was also nominated for an Emmy in 1978 for his performance as Saint Peter in the television mini-series "Jesus of Nazareth."

As for his films, his most notable was the 1980 science fiction film "The Final Countdown," co-starring Kirk Douglas and Martin Sheen.

Farentino had a tumultuous personal life. In March 1994, he pleaded no contest to stalking ex-girlfriend Tina Sinatra, daughter of Frank . In 2010, he was arrested at his Hollywood home on suspicion of battery when he tried to physically remove a man from his home.

Farentino is survived by two sons.