"30 Rock" star Tracy Morgan was taken to a hospital at the 2012 Sundance Film Festival Sunday, after he fell unconscious at an award ceremony, reports TMZ. 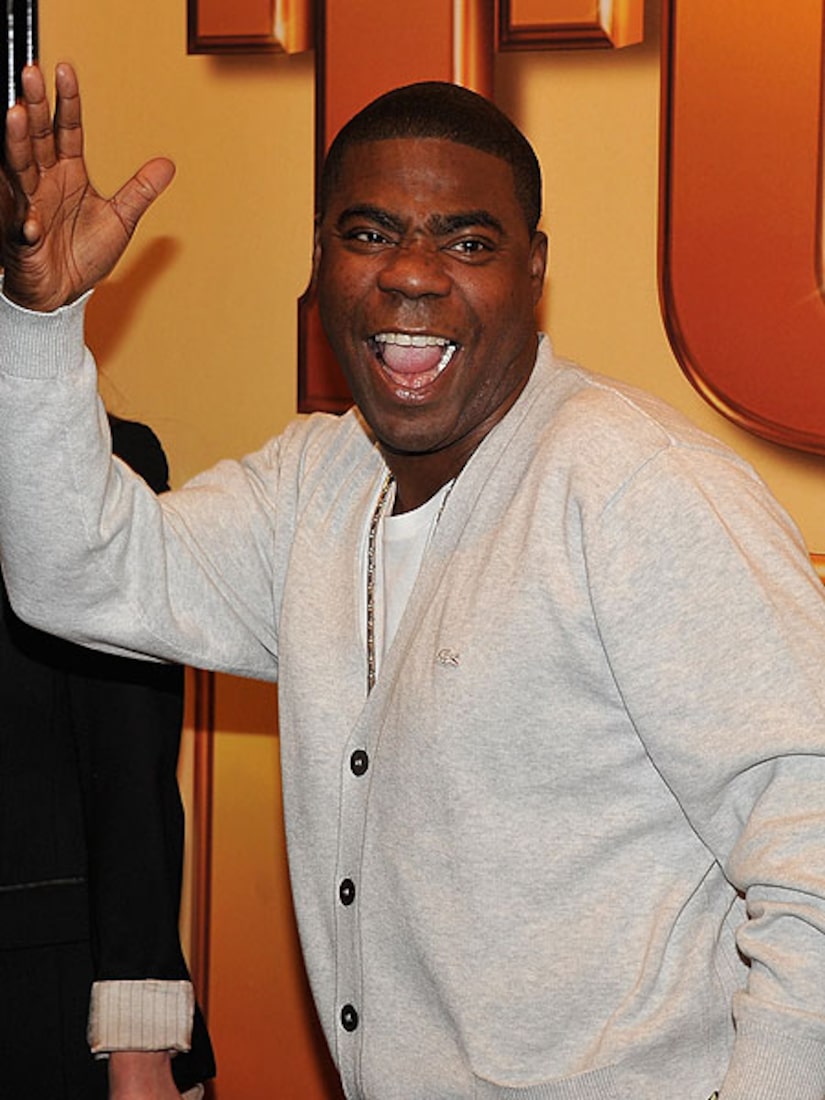 Morgan was being honored at the Creative Coalition Spotlight Awards and appeared disoriented during his award acceptance speech.

Sources told TMZ the funnyman was then escorted out of the building and reportedly fell unconscious outside. An ambulance arrived and rushed Morgan to a nearby hospital for treatment.

UPDATE: Tracy Morgan's publicist said he was sick "from a combination of exhaustion and altitude. Tracy is seeking medical attention. He is with his fiance and is grateful to the Park City Medical Center for their care. Any reports of Tracy consuming alcohol are 100% false."

Morgan also tweeted Monday, "Superman ran into a little kryptonite. The high altitude in Utah shook up this kid from Brooklyn."

The actor also thanked the hospital, writing, "Thank U 2 the hospital staff. Back at work 2morrow shooting 30 Rock. Holla at me!"

Check out video from the red carpet before the event!