Jennifer Lopez was given a trip down memory lane on Sunday night's "American Idol" when Jim Carrey's daughter, Jane, auditioned for the show. Once Lopez realized who was standing in front of her, she said, "I used to work with Jim. Oh my God! I remember you when you were little!" 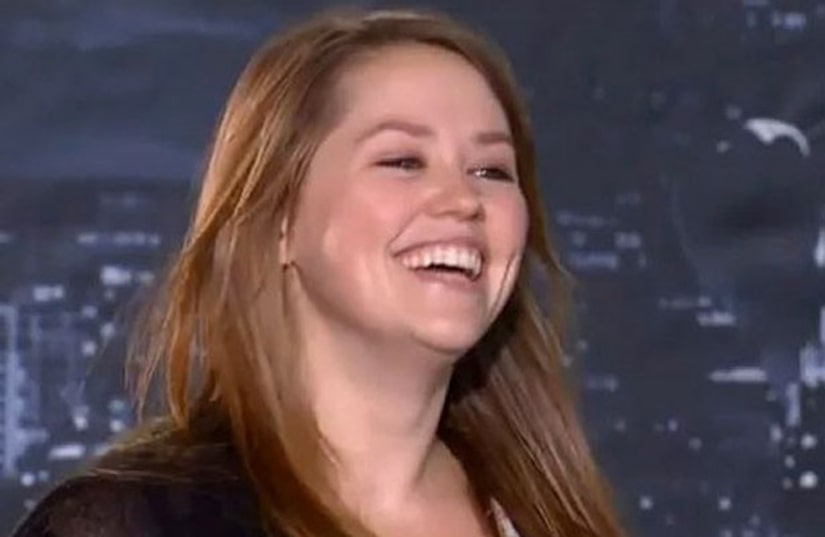 Jane was two-years-old when Lopez and Carrey worked on '90's comedy series, "In Living Color." Carrey rose to fame with his wacky skits, while Lopez was part of the "Fly Girls" who danced on the show.

Carrey emphasized that being a celebrity's daughter can sometimes make things more difficult when trying to make it in Hollywood. "It is difficult growing up... trying to find your place in the world underneath this huge shadow."

She continued, "The last name hurts, I think. There is this pressure to be better. Sometimes, that makes me worse because I'm too nervous to begin with."

Jane sang "Something to Talk About" by Bonnie Rait, and the judges were impressed by her voice, although not without a little criticism, but they gave her the thumbs up to move on to the next round.

Jim Carrey expressed his excitement, saying, "She's amazing. I can't wait for the world to understand what she has. Oh my God! This is going to be an exciting year!"

In February 2010, Jane, now 24, made Jim a grandfather at 48, when she gave birth to Jackson Riley, with husband Alex Santana. 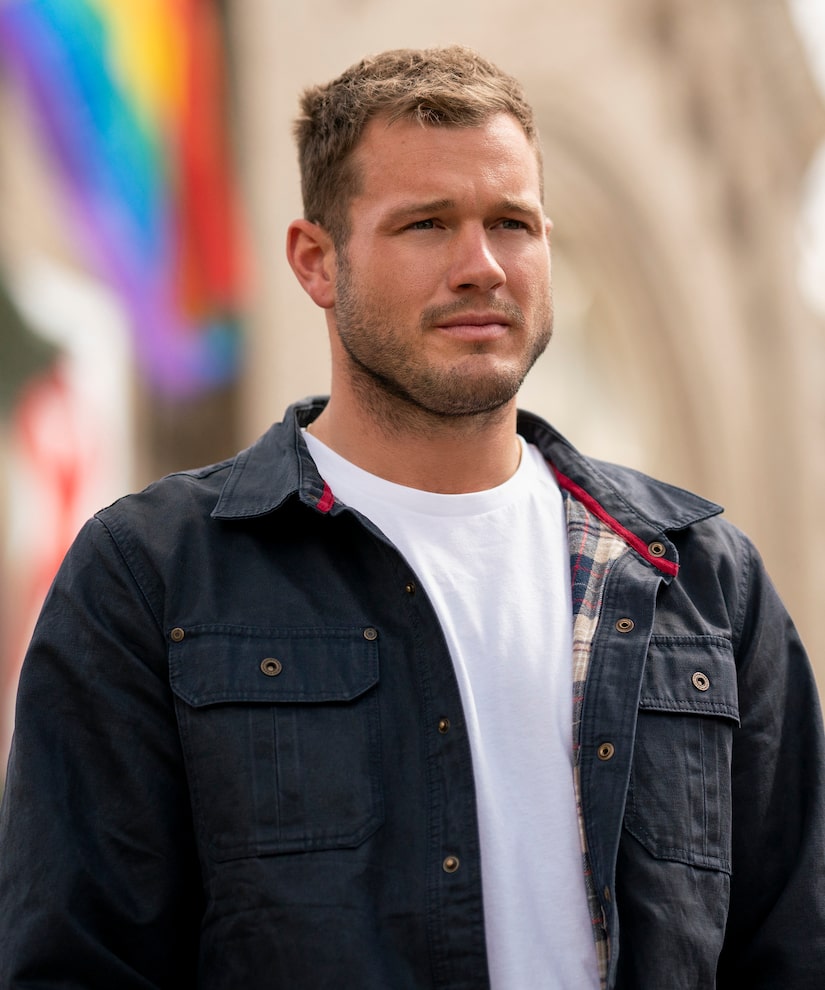 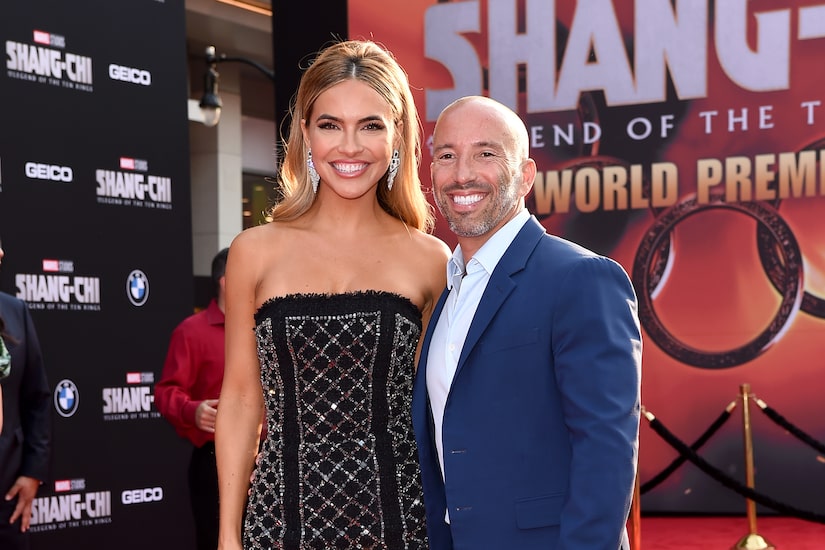