The captain of the cruise ship that crashed off the coast of Italy was rumored to be wining and dining a 25-year-old blonde woman on the night of the shipwreck. Witnesses claim Captain Francesco Schettino was having dinner and drinks with a slim blonde woman and another officer shortly before the vessel hit a reef on Friday night. 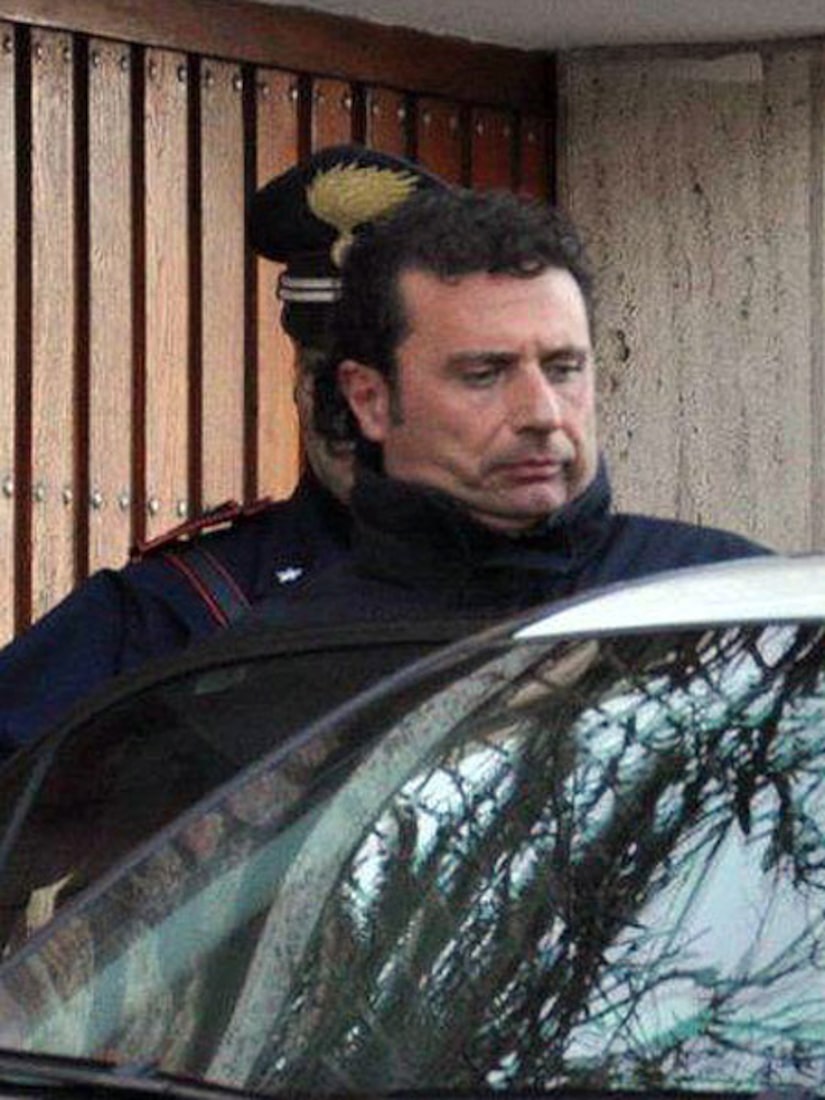 A witness said, "They were laughing. There is no doubt they were drinking, at least a whole decanter."

The woman rumored to have dined with the captain is Domnica Cemortan, who worked on the ship as an interpreter for Russian passengers, and was questioned by Italian police. Cemortan denied she was the mystery woman.

Police conducted urine tests on Francesco -- who said he did not consume alcohol on the day of the accident. The chairman of Costa Cruises said Schettino is a non-drinker. 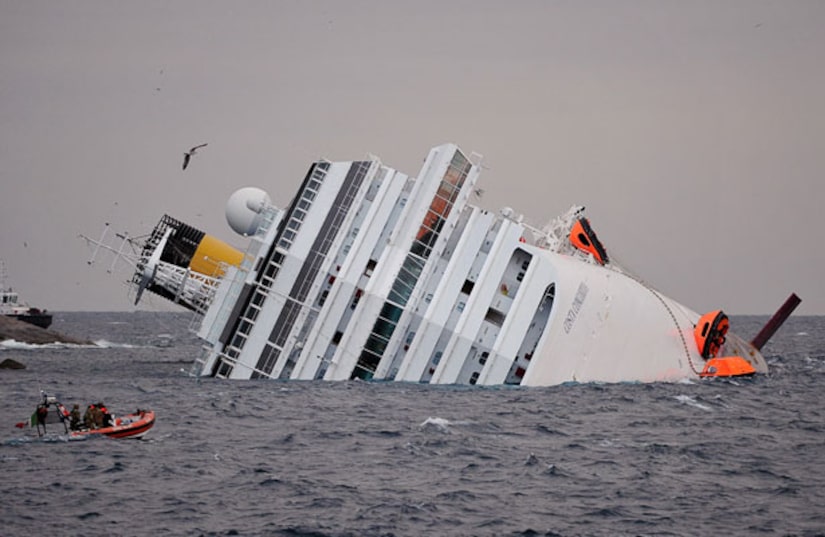 Clearly overlooking the serious situation of the sinking ship, Schettino reportedly ordered dinner for himself nearly an hour after the crash, according to the ship's cook. In an interview with "Good Morning America," the cook explained, "The stuff in the kitchen was falling off shelves and we realized how grave the situation was. I did wonder what the captain was doing, why he was still there."

New footage shot from inside the Costa Concordia shows a cruise ship staffer reassuring worried passengers that everything was under control and that the ship was experiencing an "electrical blackout" after crashing into a reef.

A half hour later, the captain ordered an evacuation, and quickly abandoned ship before the 4,000 passengers had evacuated safely.

At least 11 people died in the disaster, with 21 still missing.