"Extra's" Jerry Penacoli braved the snowy weather in Park City, Utah for its annual Sundance Film Festival to speak with its founder, Robert Redford, who said he wants to bring the "indie" feeling back to the event. 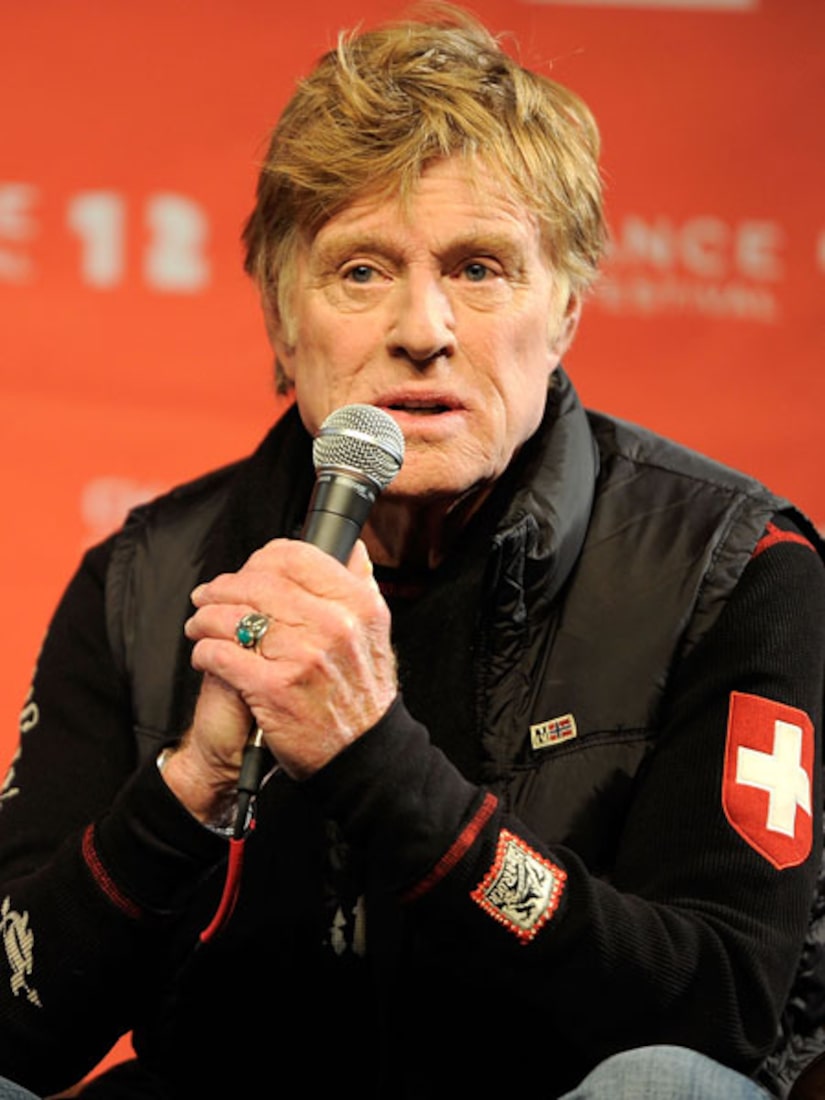 "[After 28 years] it hasn't been easy. The leveraging that started to take place around the festival sometimes overwhelmed who we were and the way we did things."

Redford said he wants the festival to be more about the work, less about the publicity -- a mantra he thinks the Republican Party candidates should consider. "I'm shocked that they would allow themselves to exhibit how egocentric, how ego-mad they are, how willing they are to switch gears, flip-flop-lie at the expense of our viewership. I don't even watch anymore, it's so stupid."

The veteran actor, who once worked with Natalie Wood -- whose 1981 drowning accident case was reopened last year -- said, "I feel bad about Natalie 'cause I loved her, and she and I went to school together."

When asked if there was one actress Redford would like to work with, he coyly answered, "Yes, but I'm not gonna tell you who it is."

Redford, 75, added he would be "up for grandfather stuff."