Kobe Bryant's estranged wife, Vanessa, has walked away with $75 million in the divorce property settlement, according to TMZ. 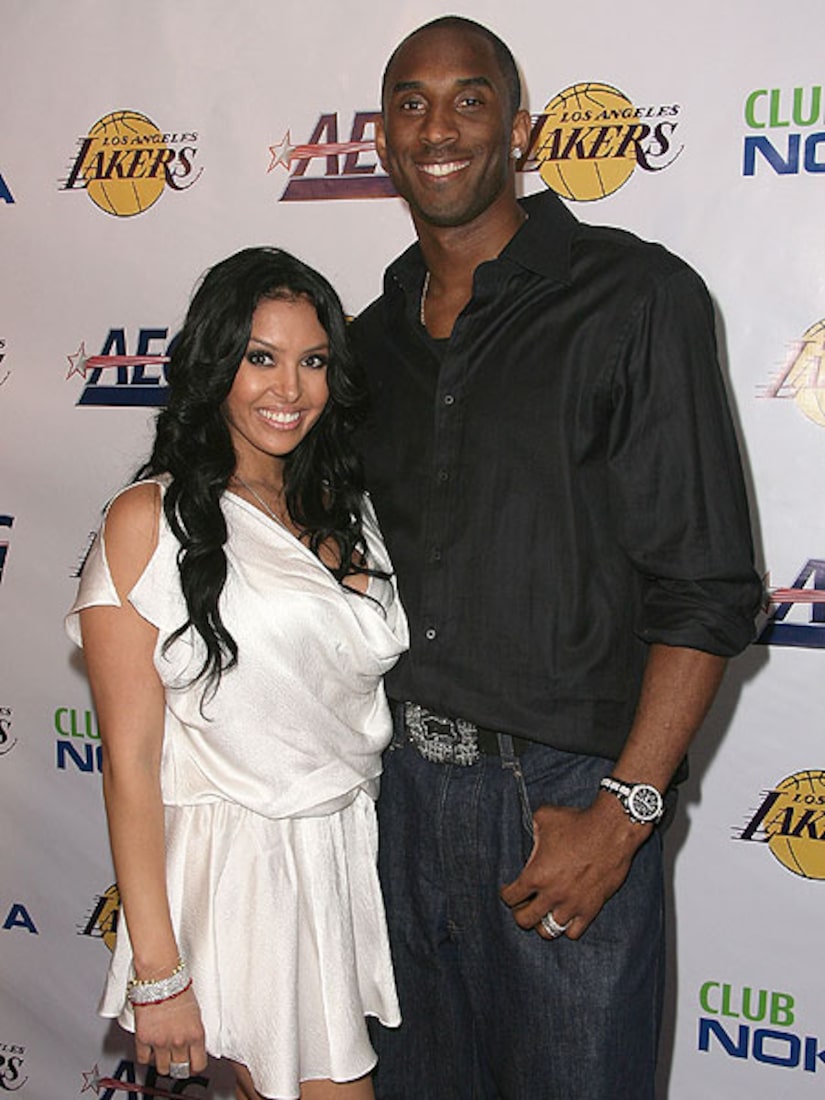 The NBA star's ex is taking half of their total assets, estimated to be around $150 million.

Vanessa was able to snag all three of the couple's Newport Beach mansions, including her mother's house, the new estate she and Kobe purchased two years ago, and the one the family was living in.

As previously reported, the couple did not have a prenup when they wed over a decade ago.