The star of Discovery Channel's "Flying Wild Alaska," Ariel Tweto, spoke with "Extra's" Terri Seymour, about her solo flying adventure (that will air on the season finale), and said, "Well, I'm standing here right now, so I lived." 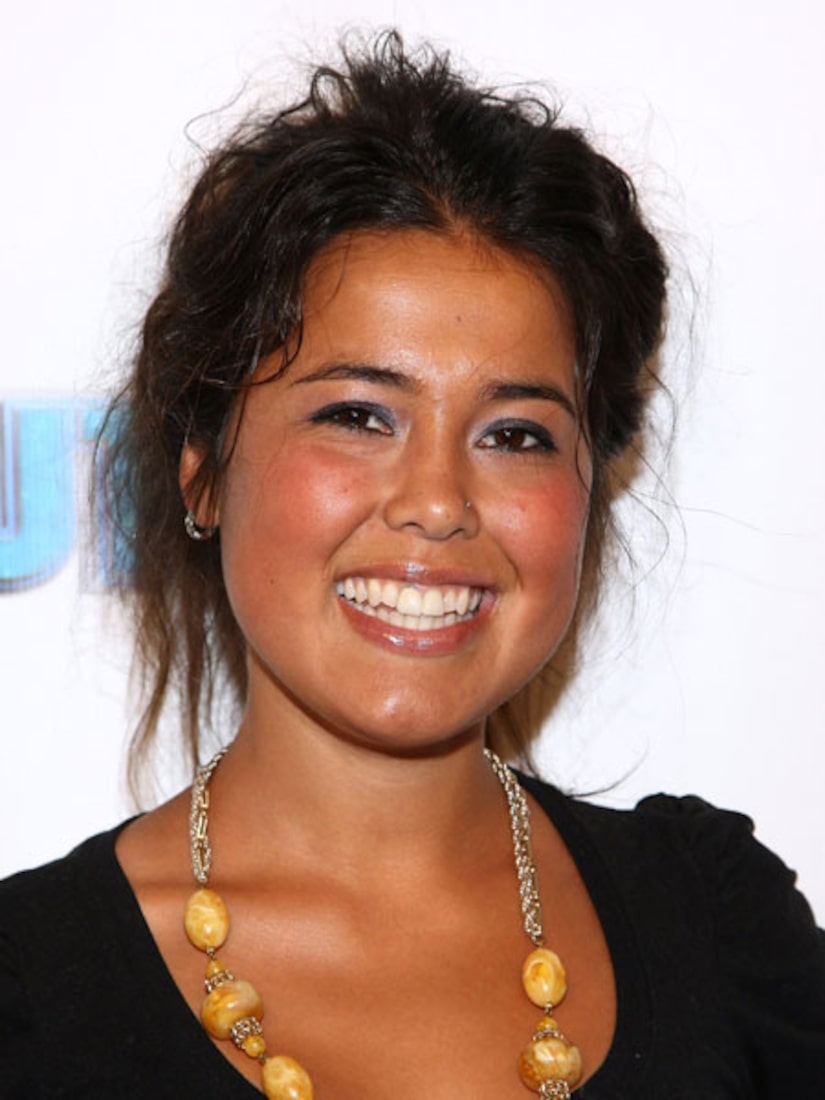 Tweto, who is learning to fly for her family's airline company, said she hopes to transition into "the entertainment industry," telling Seymour, "I'd love to stand where you're standing someday."

Catch the season finale of "Flying Wild Alaska" on Friday at 10 PM.